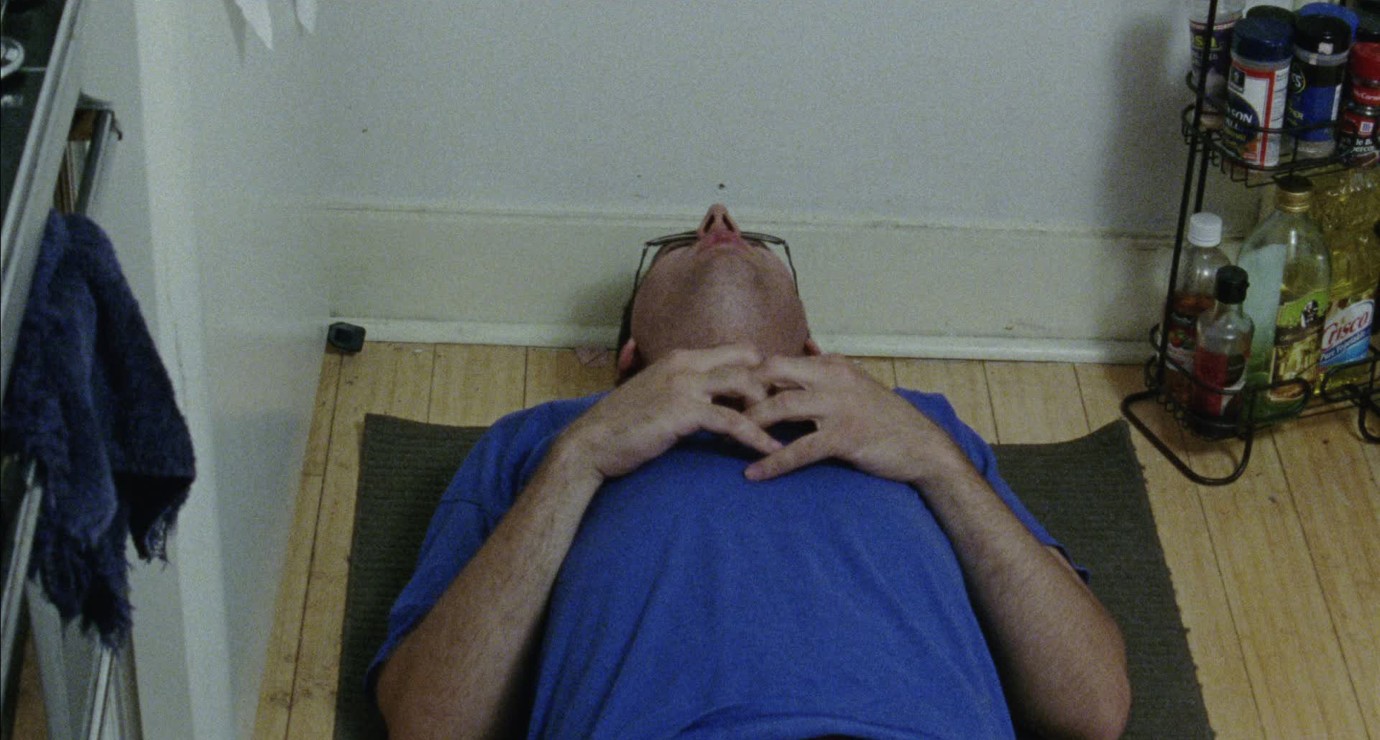 courtesy of director
Mike may always be wandering, but you’d hardly call him a man on the move. His stamping ground is modest, the strip of suburbia between his mom’s house in New Jersey and the pizza place where he works. Mike’s no great conversationalist and isn’t big on direction either, preferring to let things happen than making them happen himself. Feeding a neighbour’s dog, bumping into a friend, catching a hockey game: all just different reasons to trudge along the same wintry streets, unhurried, ungainly, alone.
One day, opportunity knocks. Mike bumps into his old school friend Mark, who asks Mike to take over his walking tour job and Philadelphia apartment during his trip to Poland. A change of season, a change of scene, a change of fortune? The streets Mike now wanders through are different and the sun is shining, but otherwise it’s the same old story: new people and new encounters, laced with the usual awkwardness and inertia. Ted Fendt’s charming 35 mm miniature is not quite a comedy, nor quite a drama, but rather a moral tale: a lesson on how anything that falls into your lap can just as easily fall out of it again. We can change our context, but we can’t change ourselves.
by Ted Fendt
with Mike Maccherone, Elizabeth Soltan, Mark Simmons, Marta Sicinska USA 2016 61’ 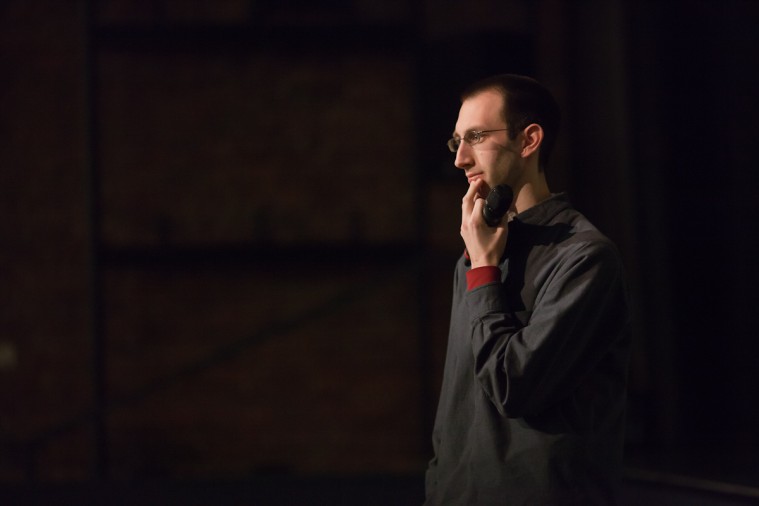 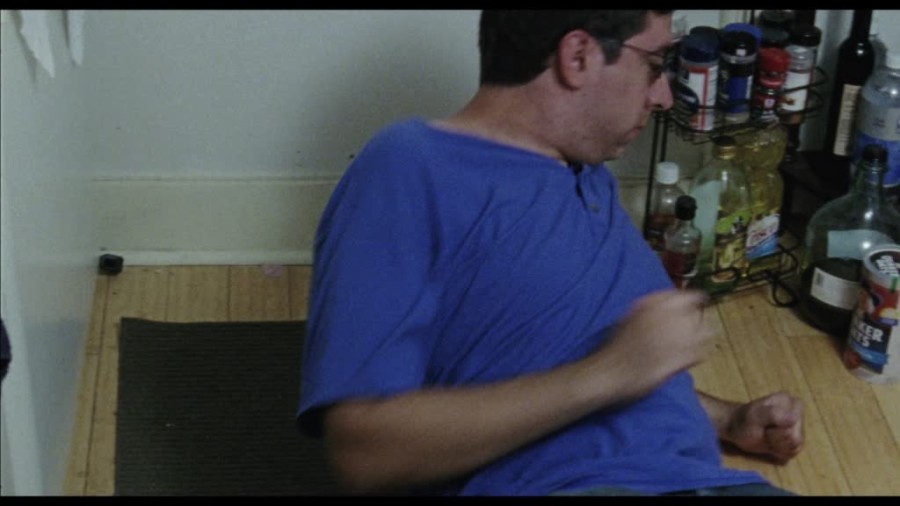