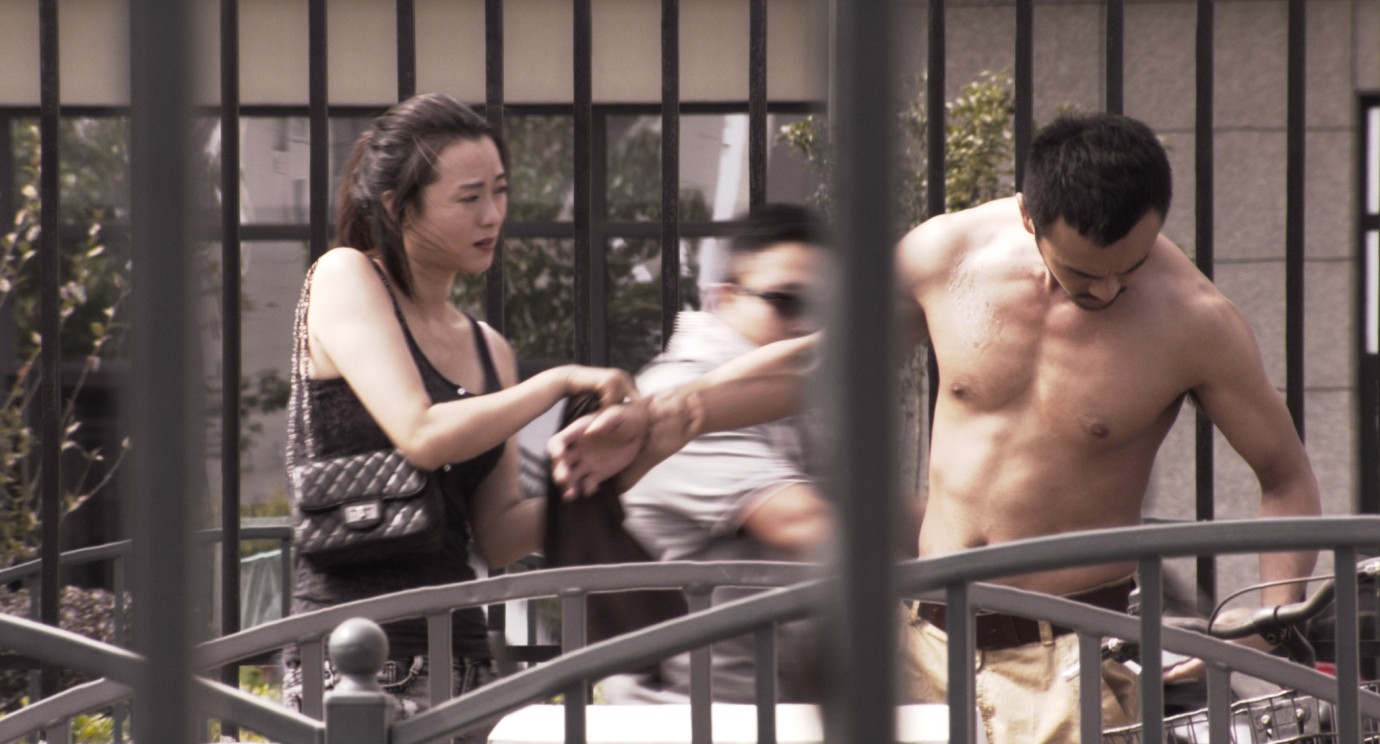 Endless dog days of summer weigh heavily on the impoverished suburb of Changsha where a young mother, Lulu, works as a dancer in a cheap nightclub. Coming home late one night, she discovers that her boyfriend Bai Long has disappeared with their baby. Her desperate search takes her to a transvestite bar where gay man Sunny is performing; he knows the whereabouts of the child’s father. A deal is struck between the odd couple whose lives are now fatefully intertwined: Lulu wants her child back and, in return, agrees to not stand in the way of Bai Long’s and Sunny’s homosexual relationship. In a hotel in Shanghai events come to a head as emotional and erotic trials and tribulations pile up. It transpires that, pretending the child’s mother had died, Bai Long has now sold his son to a wealthy couple, a doctor and his wife. What does the future hold for Lulu and her child?
by Jordan Schiele
with Huang Lu, Tian Mu Chen, Luo Lanshan, Xing Dan Wen People's Republic of China 2016 95’ 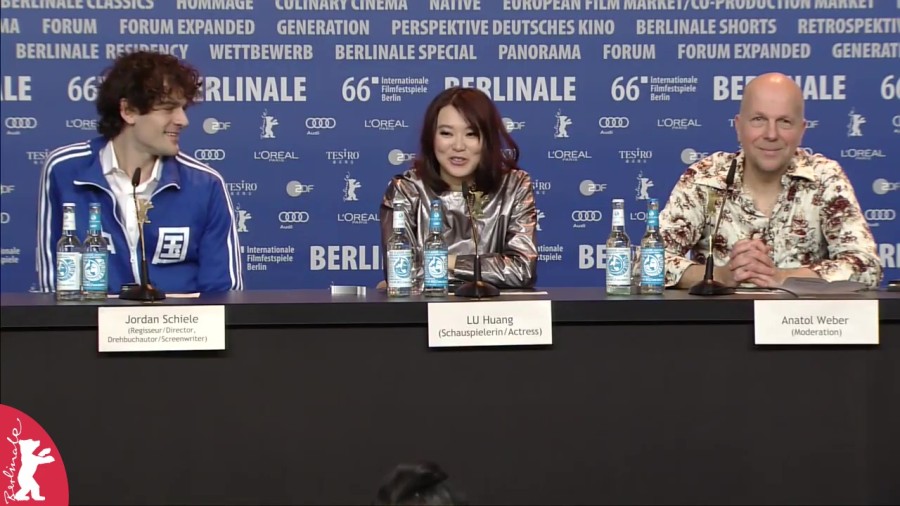 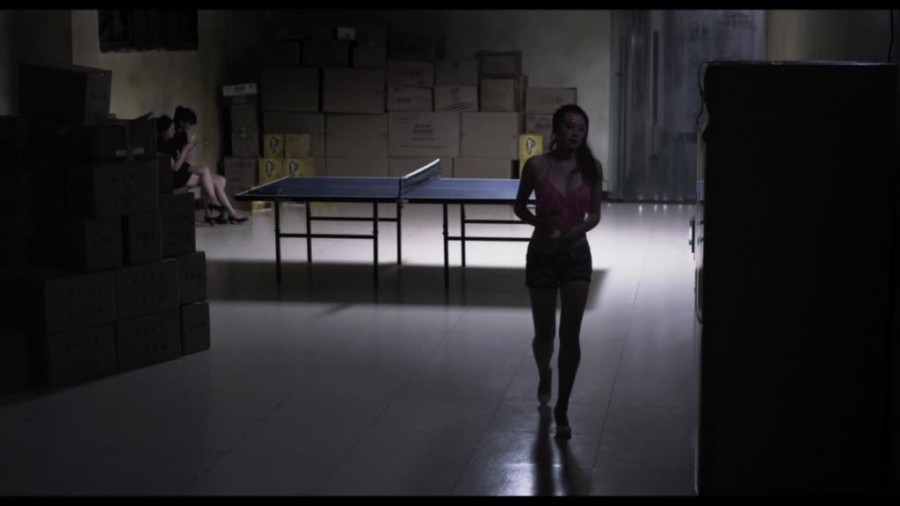