How Heavy This Hammer 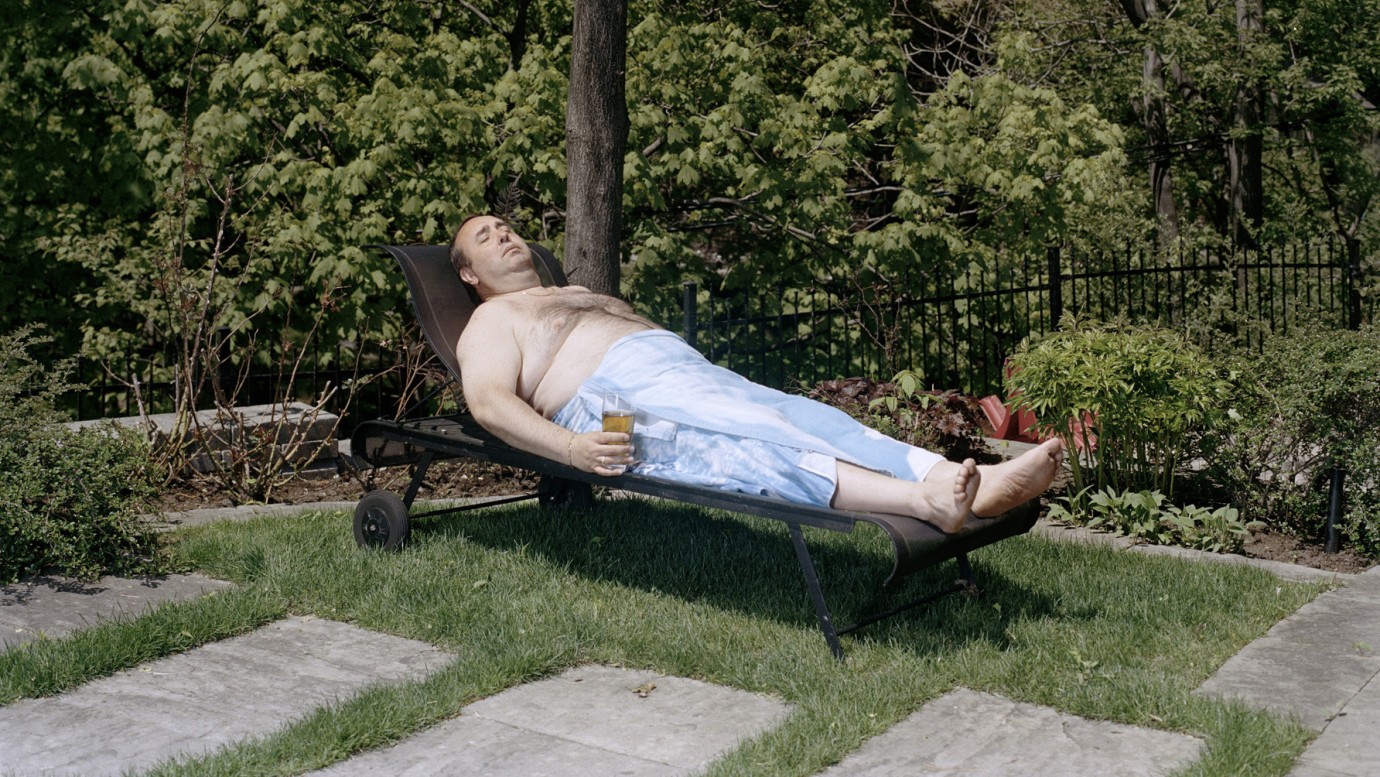 © Mark Peckmezian
The mournful aria already suggests that the battle is lost and sure enough, the walls of the fort are soon breached. Skirmishes, spurting blood, scattered resistance and the defences duly come crashing down, the horde is not to be stopped. Erwin’s fighting a losing battle too, with his waistline, the uncontrollable bouts of tiredness, the random outbursts of rage and the constant, unquenchable itch to return to the computer screen. What is the source of all this compulsion? Erwin has a respectable job, a wife who cares about him and two lively sons, he even manages to get out now and again with the dog or to play rugby. But director Kazik Radwanski isn’t interested in how the war began or what will happen once the fort is razed, this is the portrait of a state, of small shifts, of stasis. And although the camera scarcely moves from Erwin’s side, this is by no means just a study of him, but of how easy it is to lose your way among all the muted coercions of North American life. People move a bit and then they move back, one battle ends and another begins and there is but one constant: the eternal weight of that accursed hammer.
by Kazik Radwanski
with Erwin Van Cotthem, Kate Ashley, Seth Kirsh, Andrew Latter Canada 2015 75’ 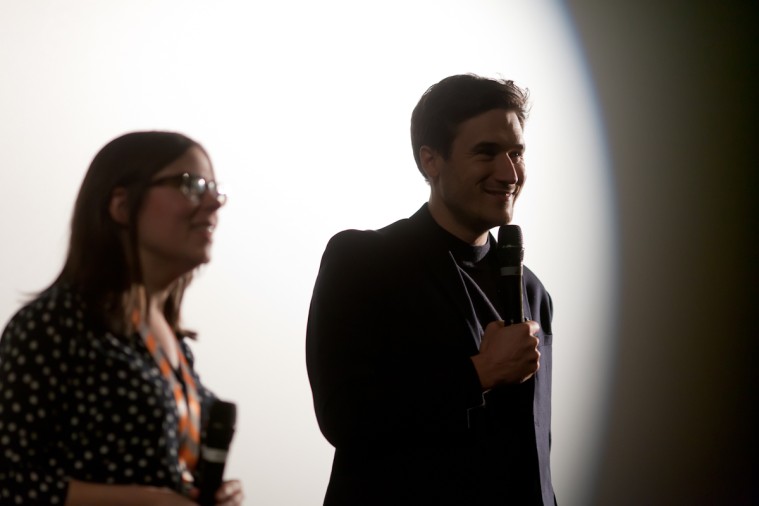