Silva has trodden many paths over the course of his life, paths that criss-cross the north of Portugal. He’s made ends meet as an umbrella repairman, a farmer, a shepherd, a barber, bricklayer, miner, gardener, clown and magician, so many peaks and troughs. Now his steps echo in the narrow streets of a remote village, where he has moved into an empty house. He wears a suit and cuts a striking figure with his richly embroidered sombrero, the white bundle over his shoulder, his cowboy boots, walking stick and the rings on his fingers. He could be a character in a picaresque novel. The locals avoid this strange wanderer, except for a young girl who is receptive to both him and his stories. She preserves his legacy, she puts a crown on his head. So too does the film, by adapting and staging Silva's personality for the big screen. It approaches the old man's visions, crises and phantasms with empathy and invention, transposing them into splendid Cinemascope images, to the sound of Portuguese songs from the 1970s. When the vagabond sets off on his final journey, you know that he and his world of imagination are more than welcome guests in the cinematographic realm.
by Maya Kosa, Sergio da Costa Switzerland / Portugal 2015 95’ 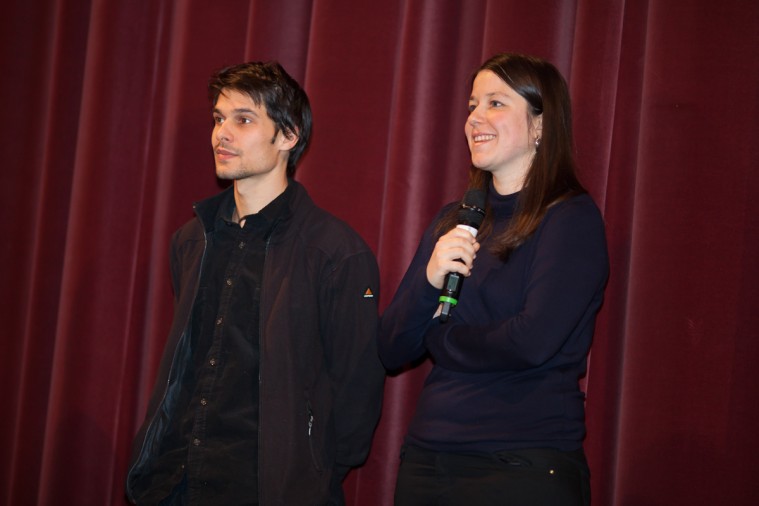 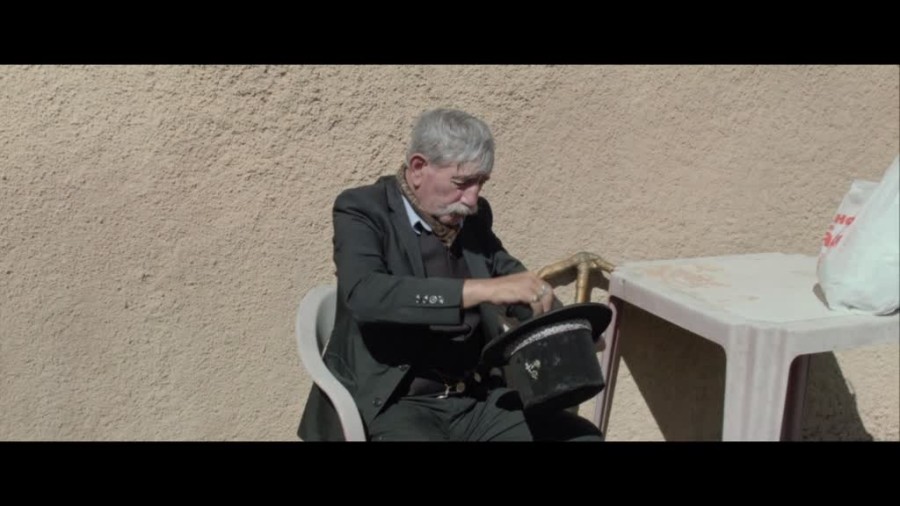