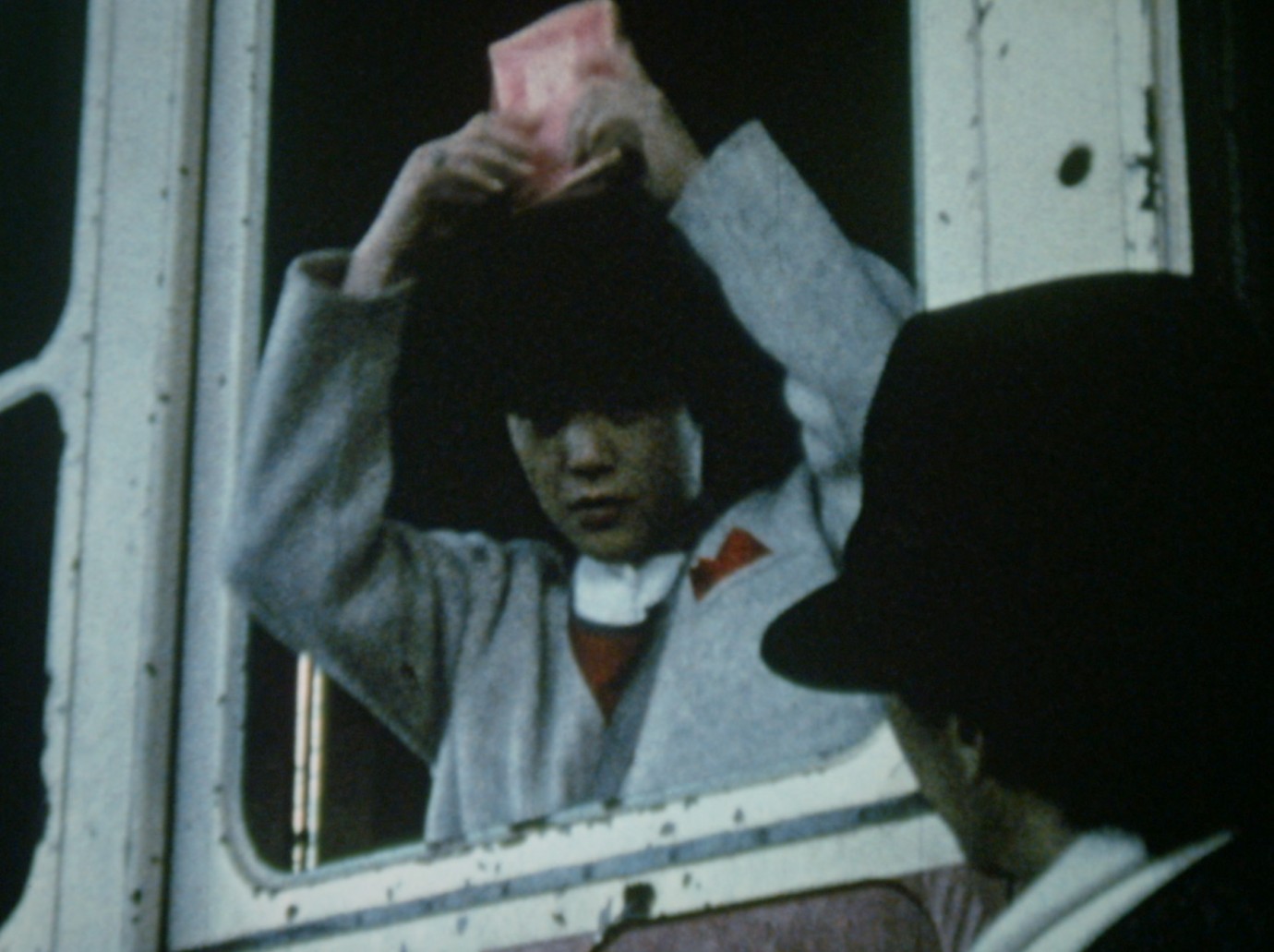 Hiroshima-born Nobuhiro Suwa has been more or less a French director ever since presenting H Story in 2001, which was both a remake of and engagement with Alain Resnais’s Hiroshima mon amour. But Suwa already revealed a predilection for the style and motifs of the Nouvelle Vague in his first feature, which was shot in the winter of 1983–84 on 8 mm film. Hanasareru Gang actually encapsulates three titles in one, for when written without Kanji characters, it can describe a gang that is “on everyone’s lips”, “flowery” or “separated from one other”. The film plays with these different meanings to tell the not strictly chronological story of a fun-loving young woman who joins up with a pair of petty criminals. After they steal a car containing a suitcase full of bank notes, they must go their separate ways. When the characters comment on the action in voiceover, ask how much more time the film is going to give them, quote from “The Adventures of Tom Sawyer” or suddenly jump back and forth between tragedy and slapstick in tune with the music, one might think that Pierrot le fou got lost and ended up in Japan.
by Nobuhiro Suwa
with Takayuki Kamura, Rie Ito Japan 1984 85’