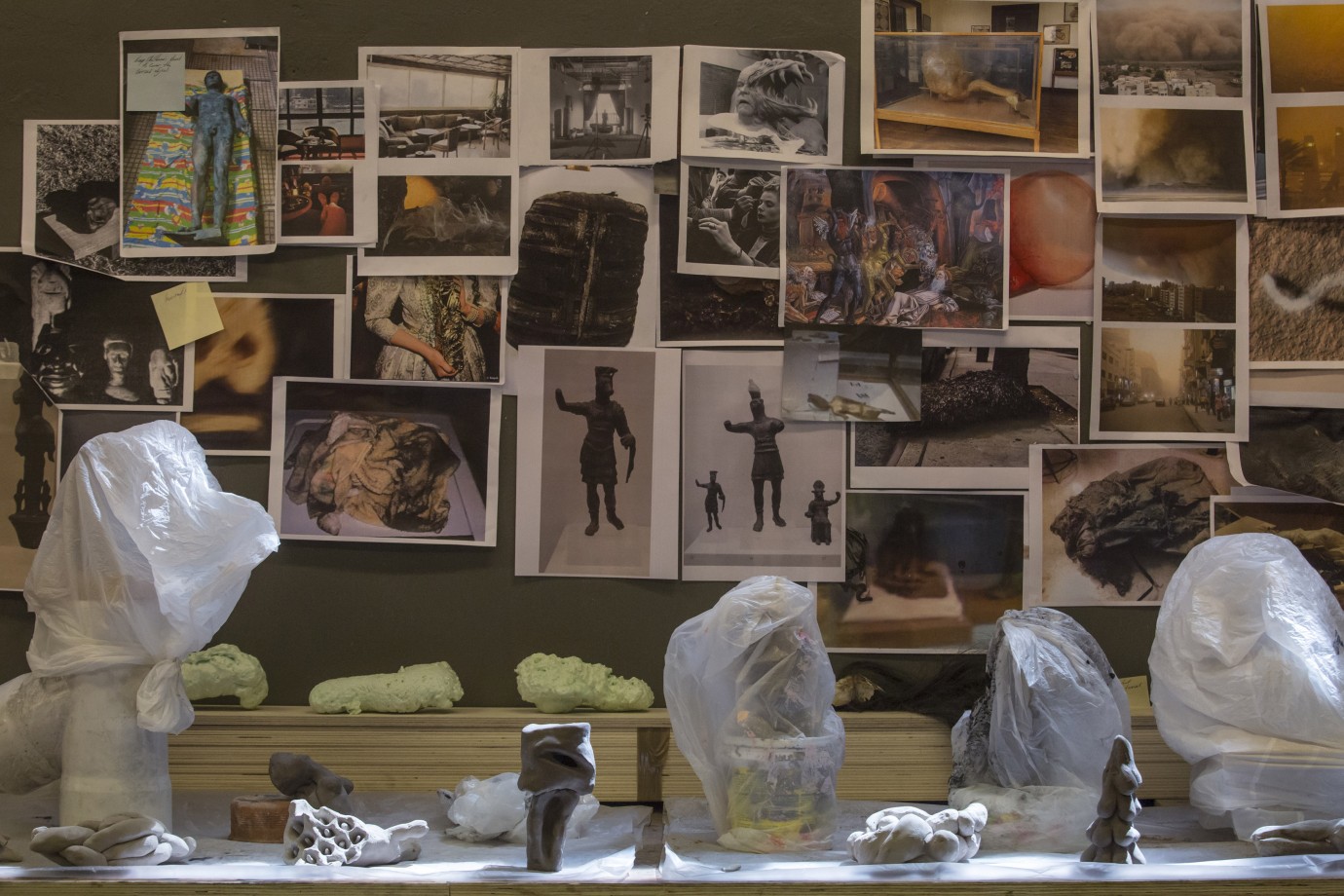 courtesy of the artist © Pinelopi Gerasimou
Moderation, set in Egypt, Greece, and Italy, revolves around a female horror director and her screenwriter, whose latest collaboration is haunted by encounters with its ‘raw material’ and the escalation of conflicting desires.
Faced with the disintegration of their project, the director becomes more and more drawn into conversations with the actors she has cast, who reflect on the way horror traverses the affective and material realities of their lives on and off screen. As the movie horror increasingly crosses the threshold between reality and fiction, lo-fi special effects are combined with HD camcorder, Skype, and mobile phone footage to heighten the sense of immediacy and interplay between fictional, factual, and genre elements.
Moderation references and pays homage to the horror cinema from cold-war Europe, Infitah-era Egypt, and post-junta Greece, neither naturalistically representing lived experience nor sublimating it by recourse to the irrational. Rather, the ‘irrational’ is used to externalize and to de-subjectify what haunts the protagonists, in order to reground the possibility of rational agency operating at its limits.
by Anja Kirschner
with Maya Lubinsky, Anna De Filippi, Aida El Kashef, Michele Valley Greece / Italy / Egypt / United Kingdom 2016 149’ 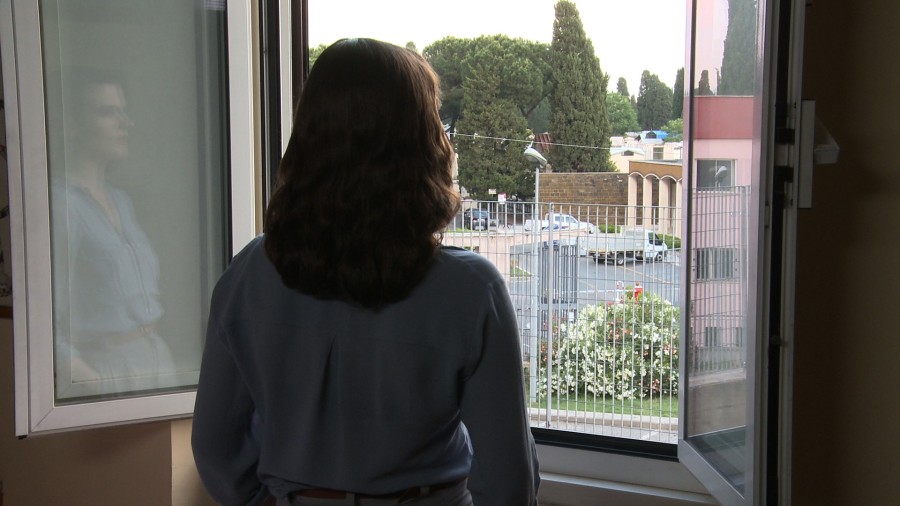