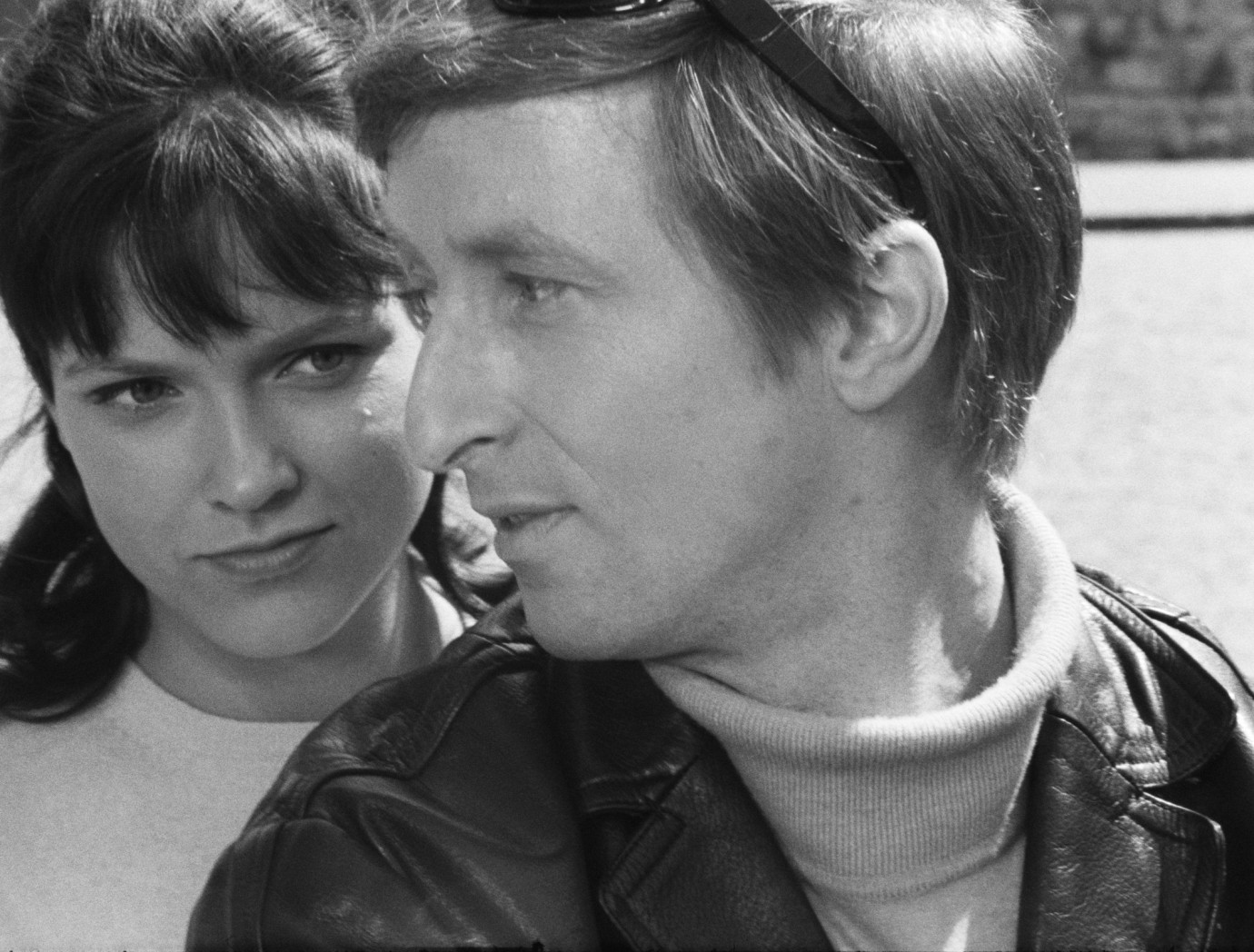 Source: DEFA-Stiftung, © DEFA-Stiftung/Roland Gräf
Set in East Berlin in the summer of 1965, where Alfred and Lisa have recently divorced. “Al” is a mechanic; “Li” is a paediatric nurse. Al roams the city on vacation, meeting with former motorcycle buddies and flirting with a blonde named Rita. After moving out of the marital apartment in Prenzlauer Berg, he moves in with his mother. But via his neighbour “Mogul”, Al still has contact with Li. In the end, there may be some hope for a new beginning ... In images that are as poetic as they are documentary, Jürgen Böttcher, who was heavily influenced by 1950s Italian neo-realists, wove a tale of the yearning for a different life. In 1990, the director noted “I wanted to make narrative films. But authentic ones, developed from immediate reality, which didn’t shirk from everyday hardships”. East Germany’s cultural apparatchiks felt the film “glorified the marginalised” and halted Böttcher’s work on it in 1966; the film was not shown publicly until 1990. The DEFA Foundation commissioned the film’s restoration, undertaken in 2014/15 in 4K from start to finish. – World premiere of the digitally restored 4K DCP version.
by Jürgen Böttcher
with Monika Hildebrand, Rolf Römer, Paul Eichbaum, Holger Mahlich, Gesine Rosenberg, Walter Stolp, Werner Kanitz, Ingo Koster, Anita Okon, Ruth Kommerell, Richard Rückheim, Ralf Winkler (= A.R. Penck) Germany (GDR 1949 to 1990) 1966/1990 94’ 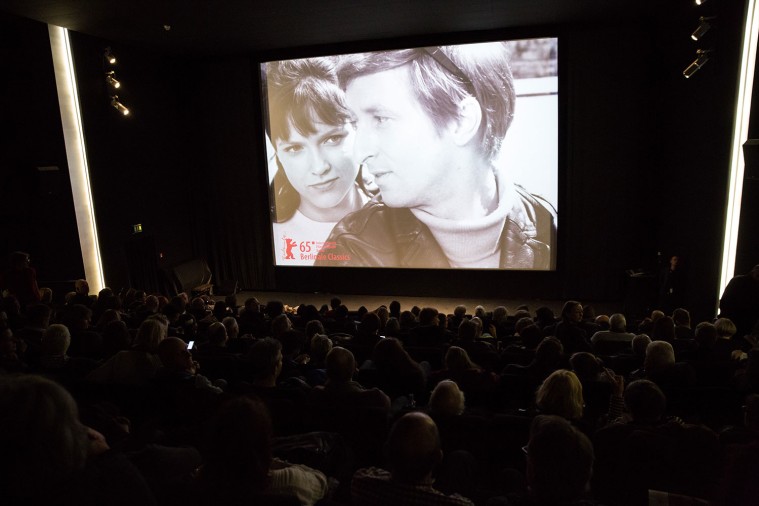 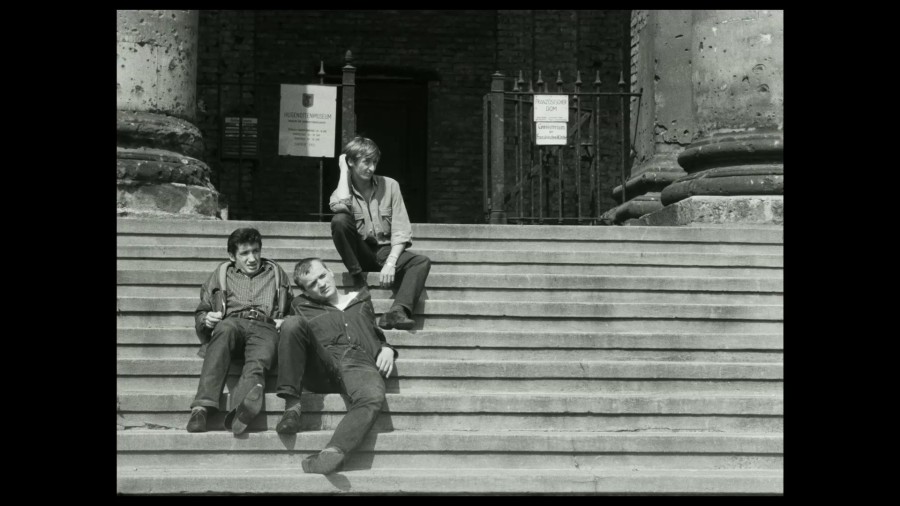