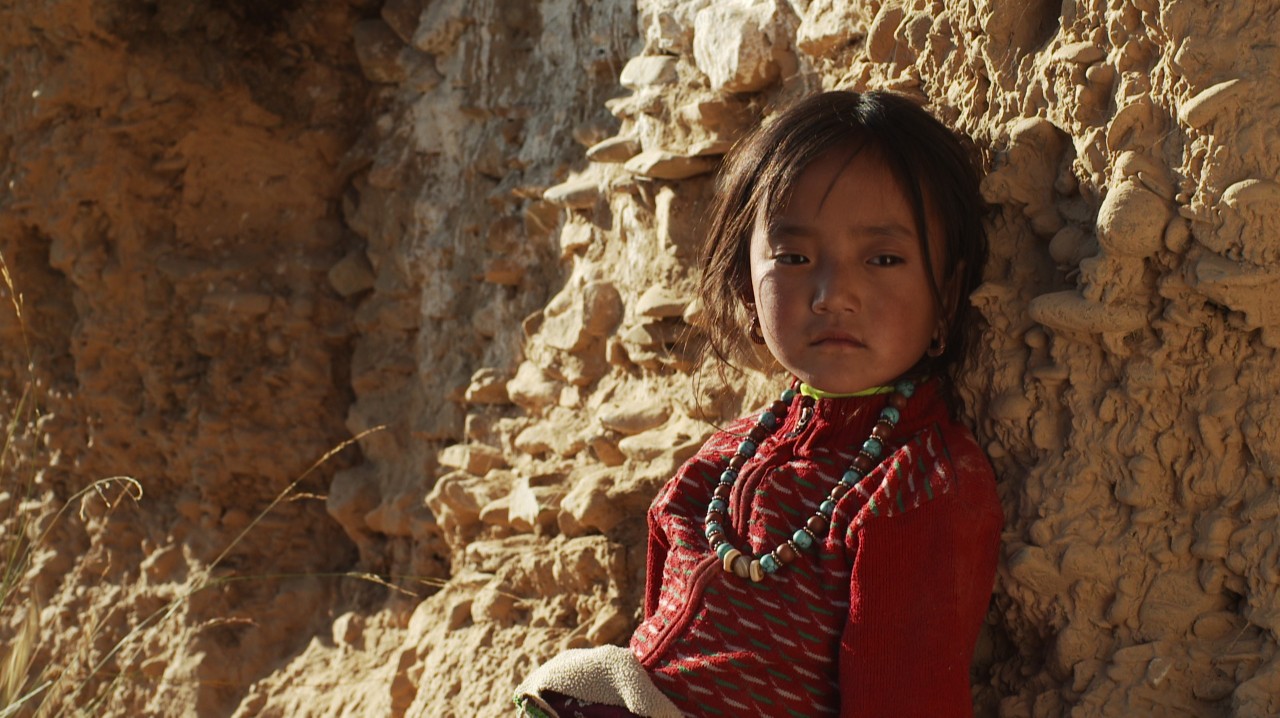 The day her father drunkenly crashes his motorbike is when young Yangchan begins to realise that something is wrong with him. In her village on the Tibetan steppe people cannot understand why he does not go and visit her sick grandfather. The old man lives in a cave; he went there to meditate, and is regarded as a holy man. Everyone has been on a pilgrimage to see him. Except her dad, who stubbornly refuses. For this reason people consider him a bad person and the boys in the village make sure that Yangchan knows it. Her mum is pregnant with the next child and just wants some peace but her dad has his reasons for his irreconcilable stance. The family moves their tent to pastures further afield, but the conflict pursues them. Yangchan thinks that nobody understands her. And she does not like the way her mum’s belly is swelling either. She finds love and affection in the shape of an orphaned lamb that she tenderly takes care of and raises. But their problems remain unsolved. A moving story – told entirely from the girl’s point of view – about her father’s deep emotional wound that reignites after many years and pushes the whole family to the edge of a precipice.
by Sonthar Gyal
with Yangchan Lhamo, Regzin Drolma, Guru Tsedan, Kheydrup People's Republic of China 2015 94’ empfohlen ab 7 Jahren 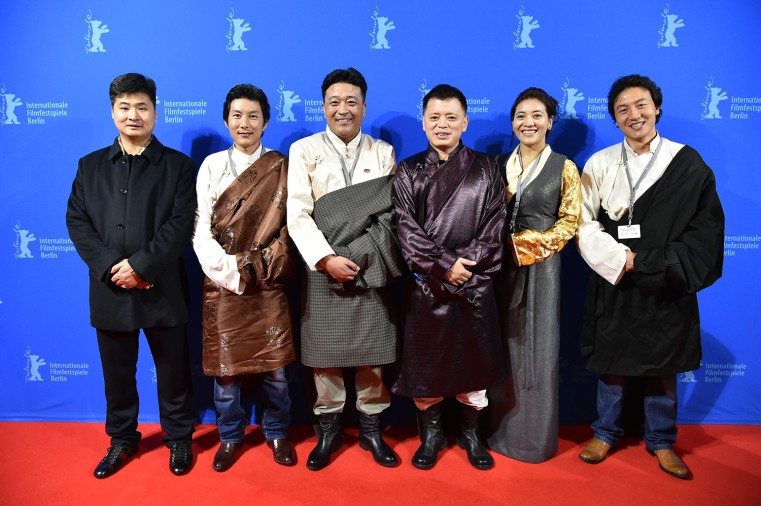 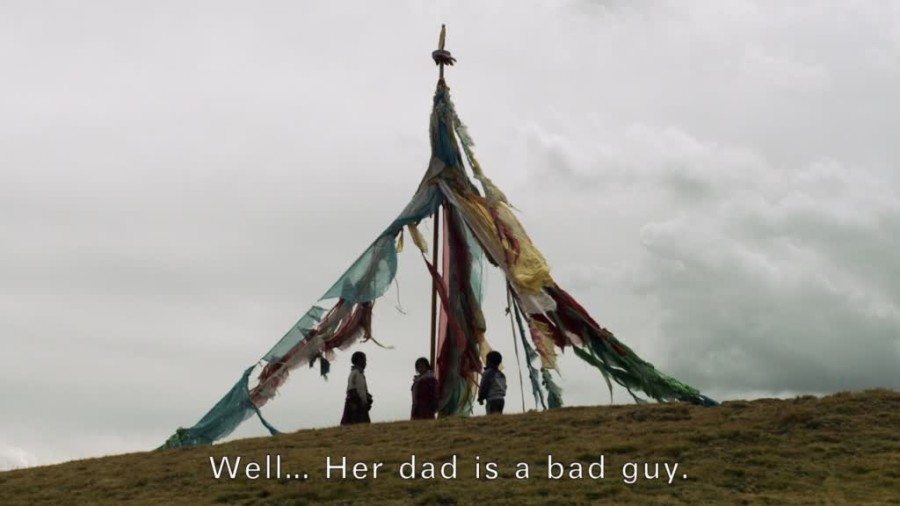