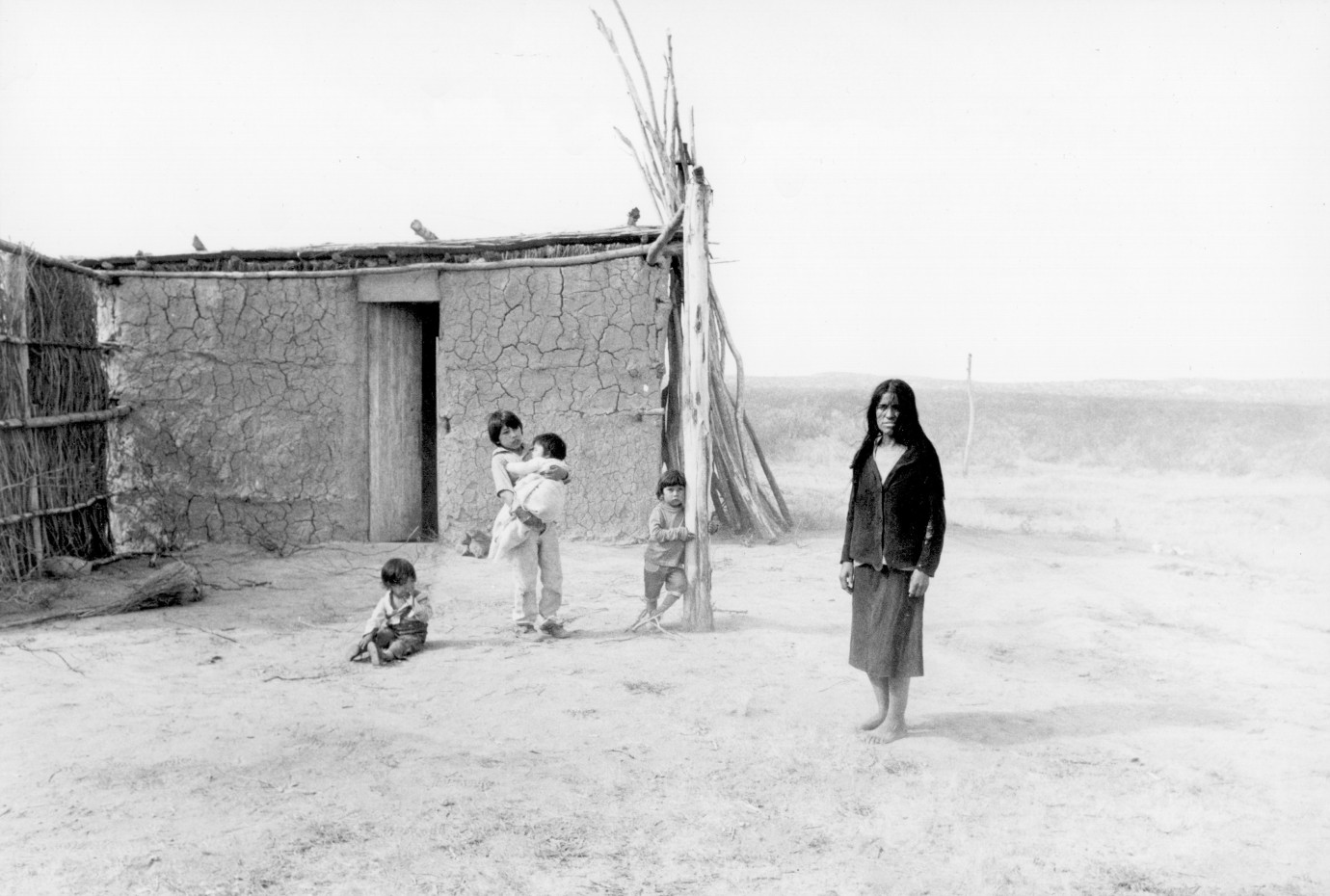 © Mabel Maio
In the cold Patagonian desert, living conditions are harsh. A precarious lifestyle is all Gerónima can offer her four small children, but she somehow manages to survive on her own, dealing with things as they come. When a health officer decides to intervene and ‘improve’ their lives, the racist policies of the 1970s become apparent. He uproots the whole Mapuche family by taking them to a public hospital, triggering a deep disturbance in Gerónima as she struggles to maintain her sanity in this new environment. The original audio recording of the real Gerónima’s clinical evaluation can be heard throughout the film, bearing witness to the appalling true events that inspired this dramatisation. The carefully remastered digital version of Gerónima will celebrate its world premiere at NATIVe 2015.
by Raúl Tosso
with Luisa Calcumil, Patricio Contreras, Mario Luciani, Ernesto Mitchell, María Isabel Cané, Rufino Muñoz, Negrín Muñoz, Emiliana Muñoz, Nicolás Nieves, Alicia Martínez Argentina 1986/2015 95’ 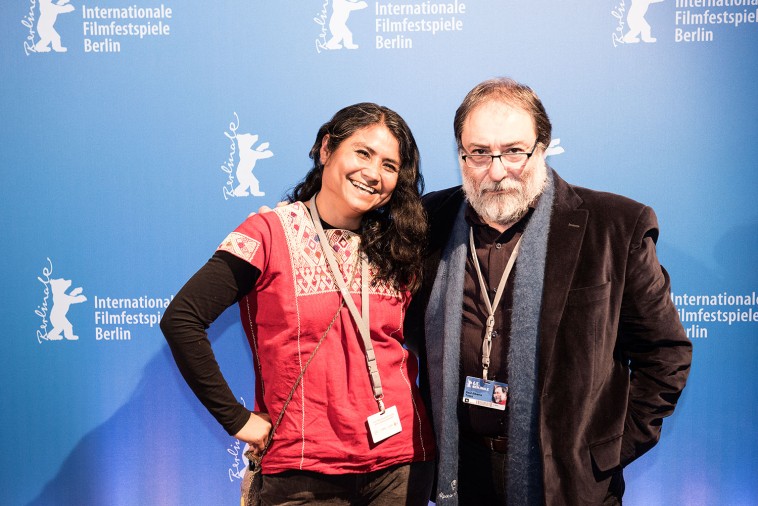