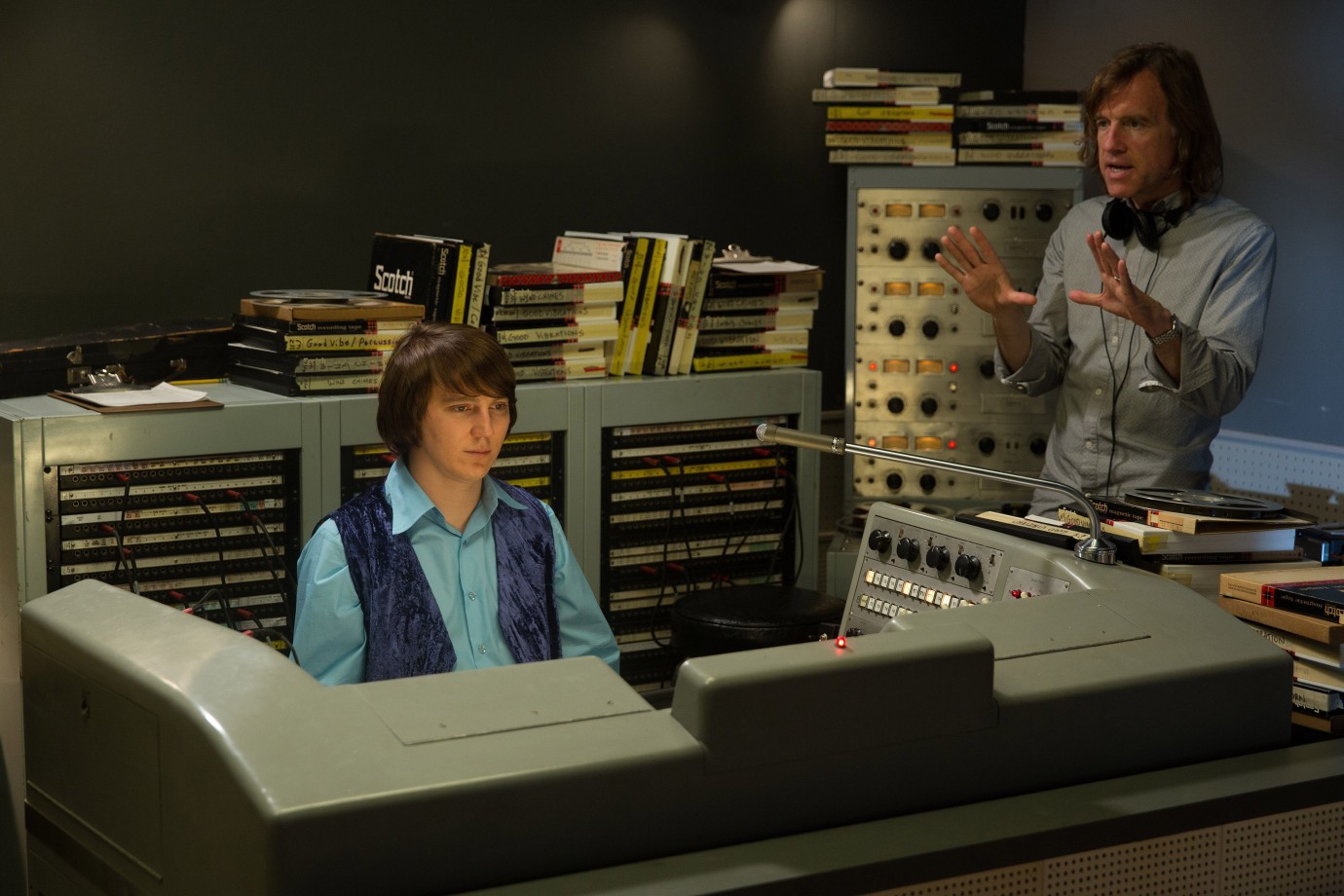 © François Duhamel
Blonde Melinda has no idea who has just stepped into her car showroom. But she soon recognises the customer whose feet she first sees sticking out of a Cadillac: it is Brian Wilson, founder and creative mastermind of the Beach Boys. The closer Melinda gets to him, the more she learns about his life and difficult childhood. She hears stories about a father who never had anything but disdain for his son. She experiences at first hand the obsessive perfectionism with which Brian implements his musical ideas and finally learns of the illness with which he has been diagnosed by his psychotherapist. Does Brian really suffer from paranoid schizophrenia? Or are there other reasons for his panic attacks, his sensitivity to noise, the voices that are growing ever louder inside his head? And is it not the case that his songs accurately reveal precisely those afflictions that lie deep within him, bursting to get out?
by Bill Pohlad
with John Cusack, Paul Dano, Elizabeth Banks, Paul Giamatti USA 2014 122’ 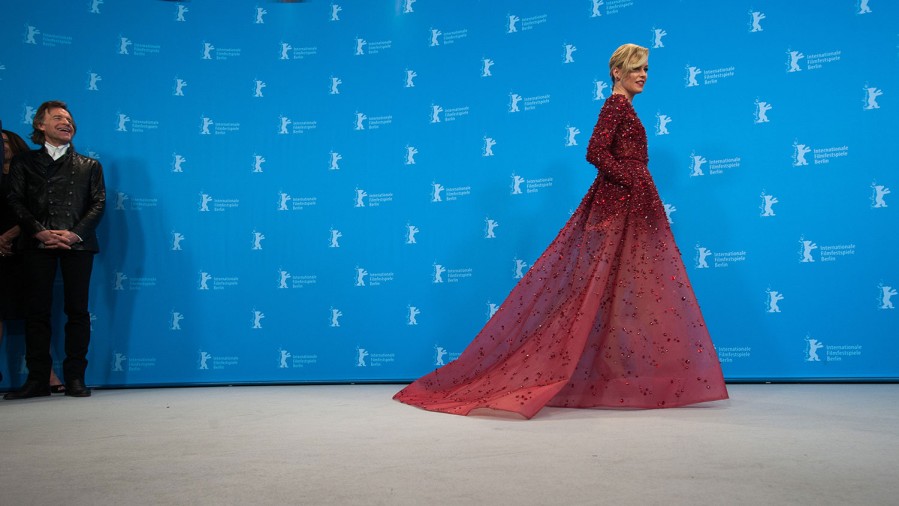 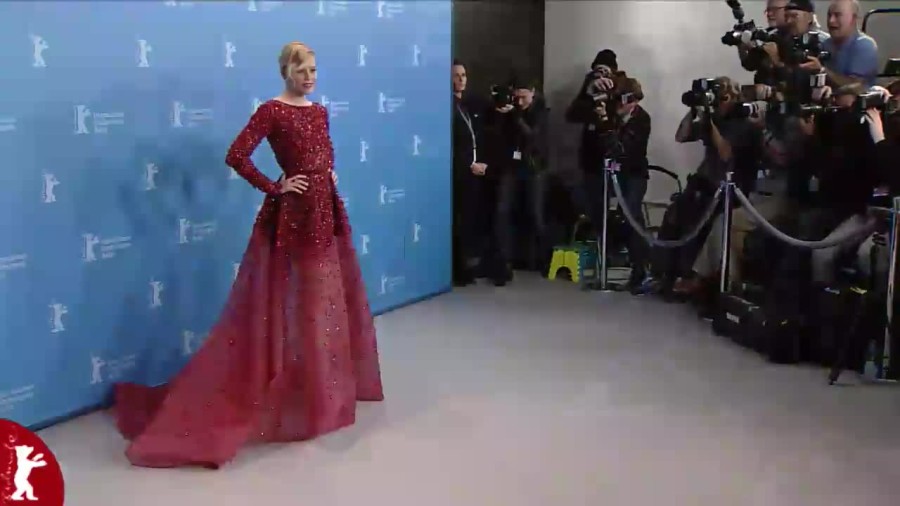