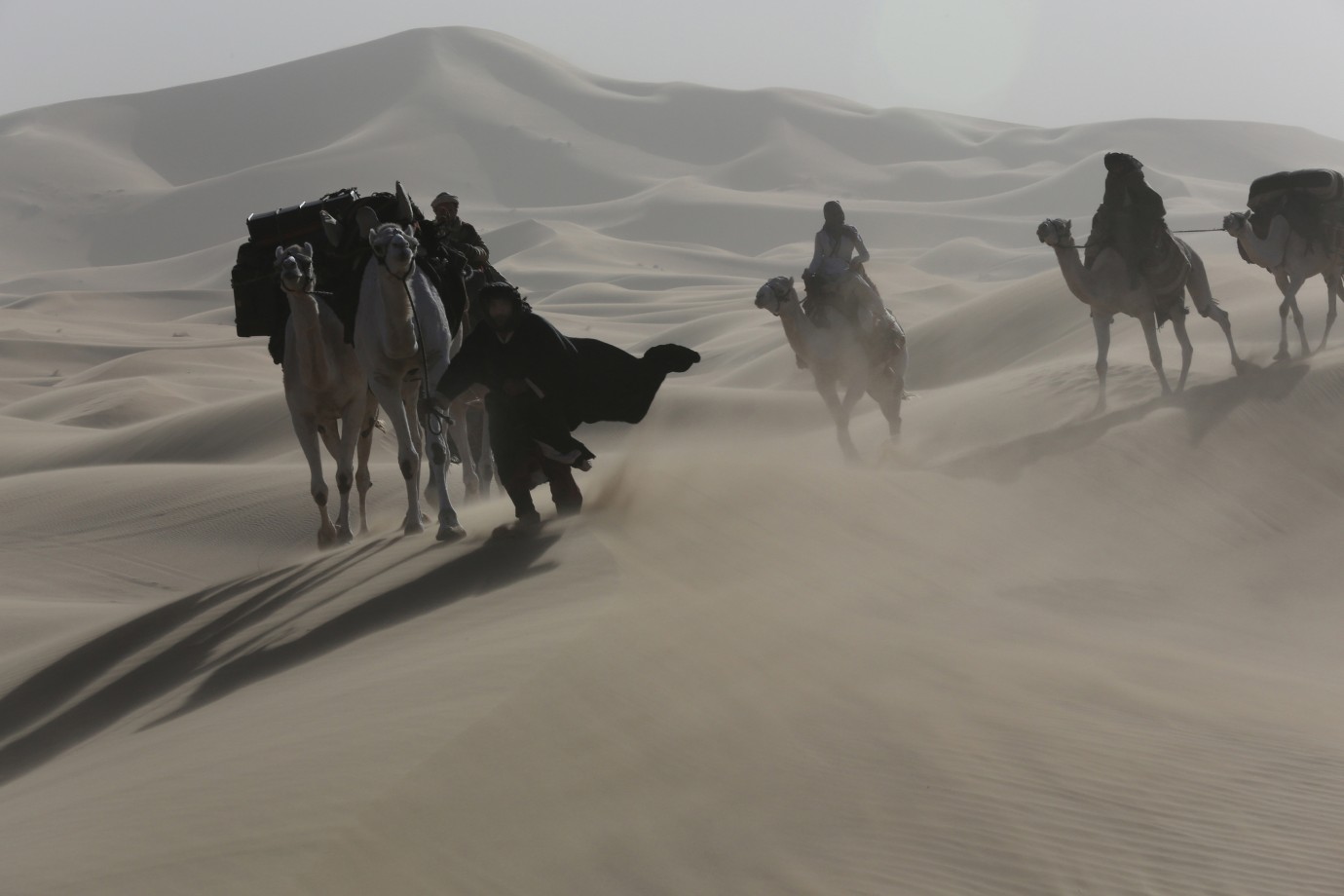 © 2013 QOTD Film Investment Ltd. All Rights Reserved
The film tells the story of Gertrude Bell (1868-1926) who, as historian, novelist and member of the British secret service, played a decisive role around 1920 in setting the course for the new political order in the Middle East. As an educated young woman, for whom no suitable husband can be found in England, she journeys to Tehran. After a tragic love affair with diplomat and inveterate gambler Henry Cadogan, she decides to give up on her private life and discover the region as an explorer. Before the backdrop of the disintegration of the Ottoman Empire she learns languages, translates literature, meets with Muslim dignitaries in Cairo, Basra and Baghdad and earns their trust through her pluck and respect. Predestined to be a mediator between the Orient and the British Empire, she contributes to defining the new borders in the region after the First World War. And then love enters her life once again.
Werner Herzog uses the vast desert landscapes to depict the architecture of his characters' souls. A panoramic epic about the woman who has gone down in history as 'the female Lawrence of Arabia'.
by Werner Herzog
with Nicole Kidman, James Franco, Damian Lewis, Robert Pattinson USA 2014 128’ 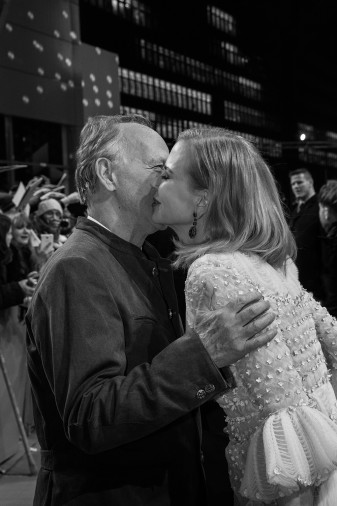 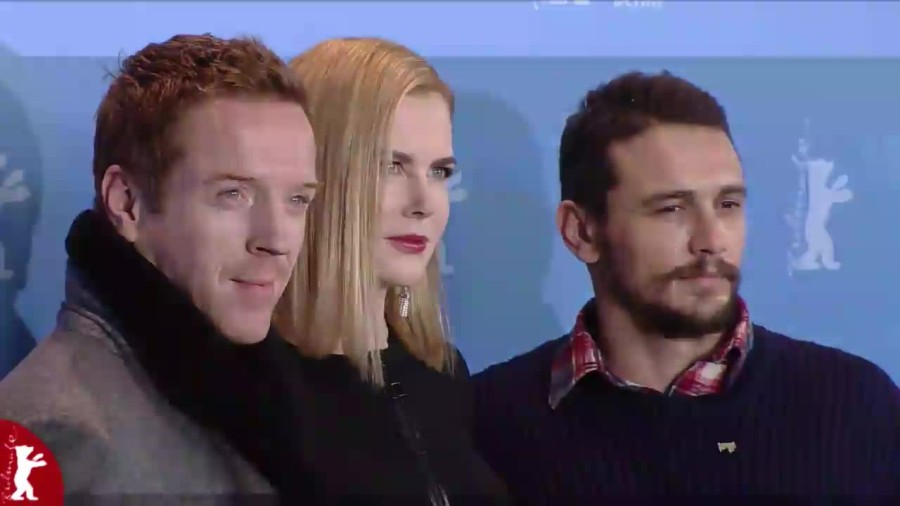 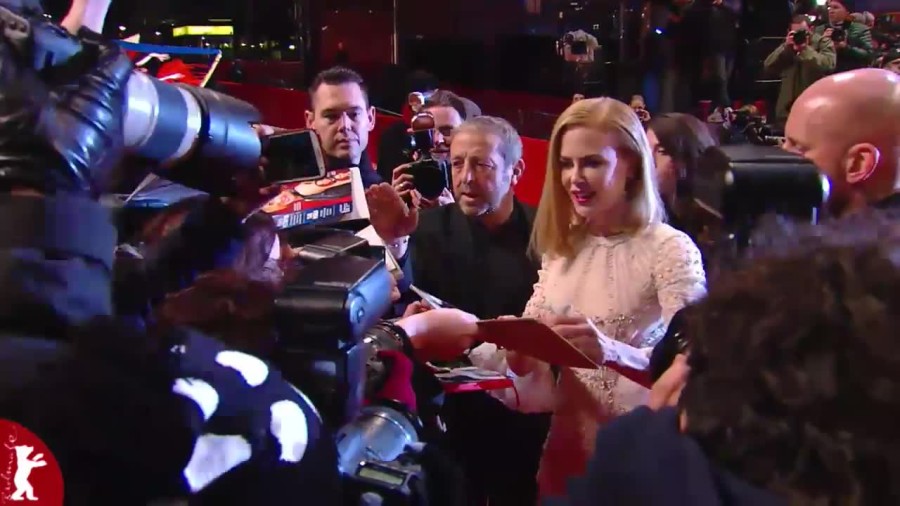 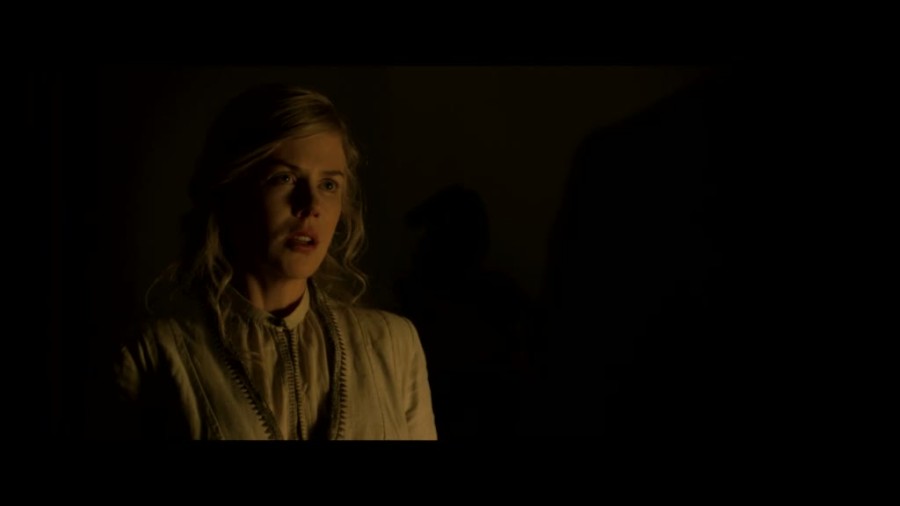