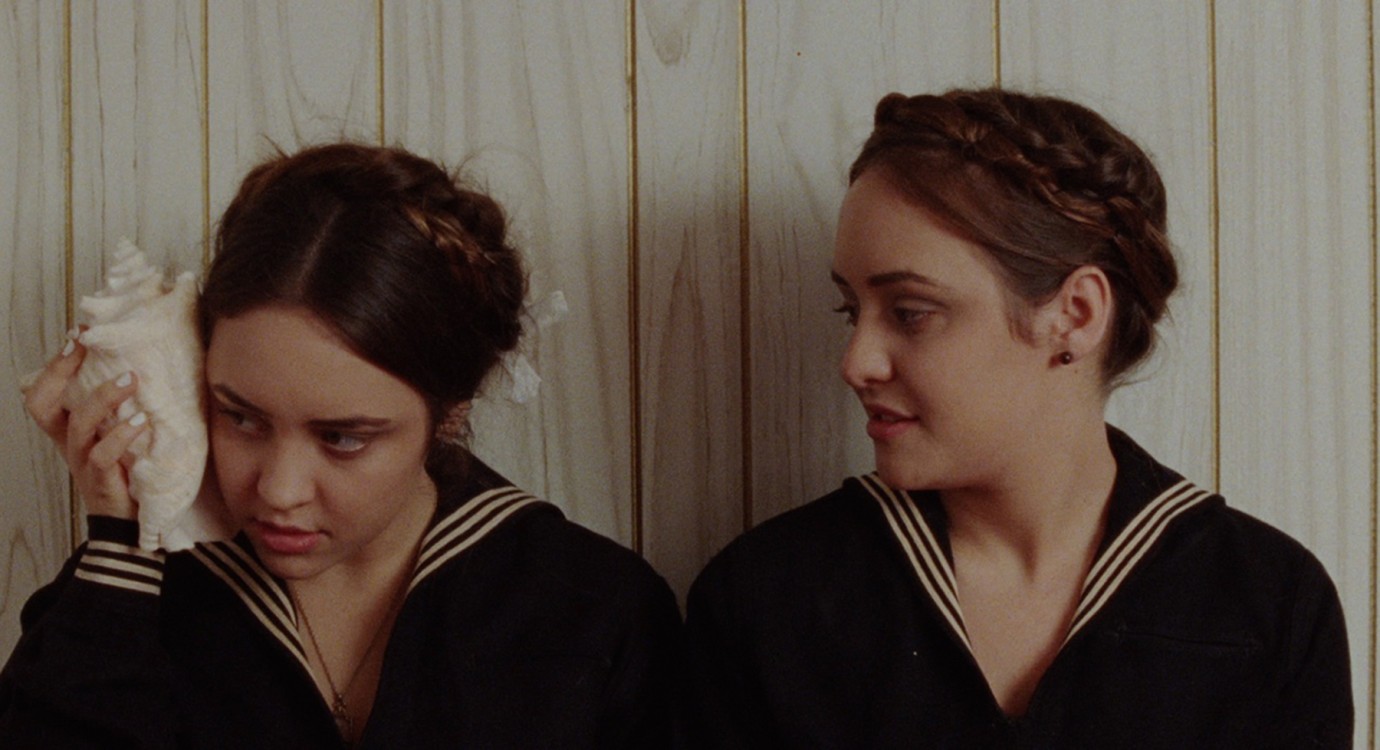 Two girls, identical twins, spend all their time together. Life without one another is unimaginable, they are one. One night, their father brings home a stranger and agitation sets in. While the others sleep, one of the sisters ventures into the night. When held to the ear, the whooshing of a shell is a promise from the sensual world. Footsteps in the darkened hallway. She is not alone. Using symbolism from the horror film genre among others, director Erin Vassilopoulos describes the sexual awakening of the twins. Via the iconography of the film, she finds a cinematic solution to economically describe the hairline cracks in their relationship, and at the same time, in very few words, to imbibe the new and unknown world with the colours of sensuality. After this night, the bond between the twins will never be the same again.
by Erin Vassilopoulos
with Alessandra Mesa, Anamari Mesa, David Warshofsky, Trent Ford USA 2015 16’ 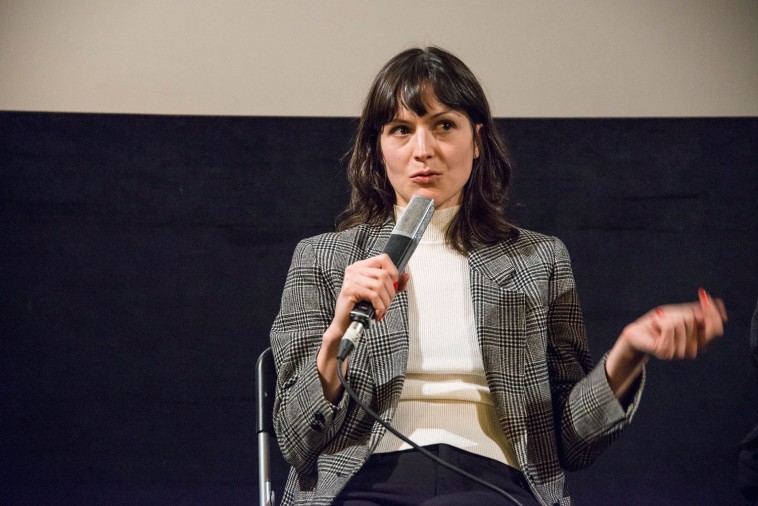 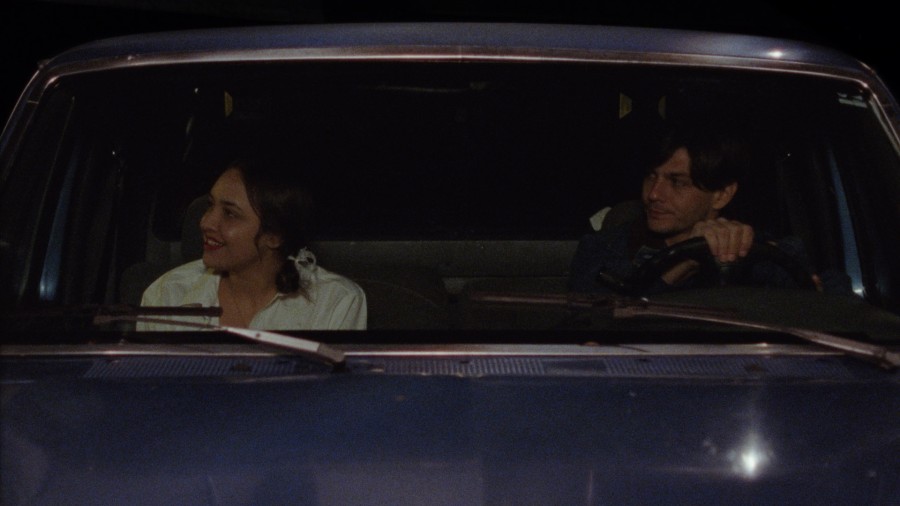