A young man enters a huge church. He stops in front of the altar, crosses himself and steps into the confessional box. He tells the sympathetic priest behind the screen that it has been a long time since his last confession. What he has to tell him today weighs heavily on his mind. He is planning to commit a crime for which there can be no forgiveness. Long ago, somebody did something to him that he cannot forgive. The priest quietly asks questions and the young man quietly responds. Soon, they are talking not about his sins, but those of another. It is about something the victim has not been able to overcome, something that can no longer be healed, least of all by prayer and soothing words. The gloomy walls of the soaring church become a symbol of an institution burdened by guilt that has not yet been atoned.
by Petros Silvestros
with Thomas Finnegan, Del Henney United Kingdom 2015 9’ 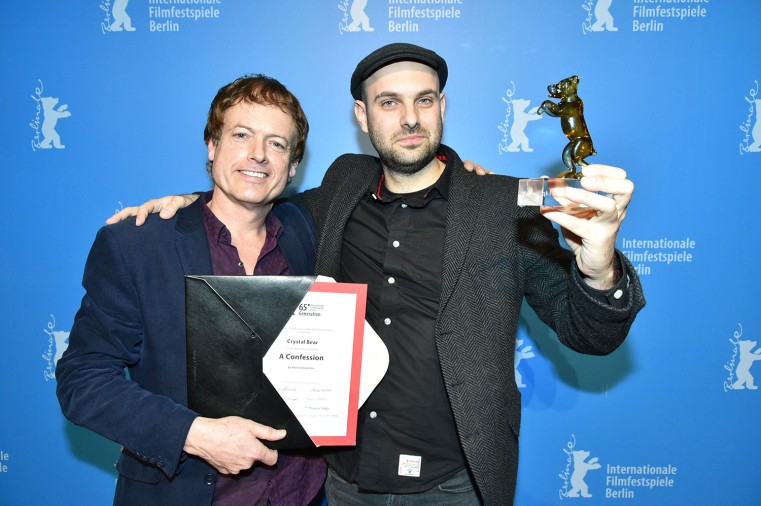