© Fabula
A group of priests of various ages lives together with Mónica, a nun, in a house on the Chilean coast. When they are not praying and atoning for their sins, they train their greyhound for the next race. What on earth has brought them here, practically to the end of the world, where a stiff breeze constantly blows? When a new priest moves in, a man suddenly turns up at the door and starts making strong accusations about the newcomer. His voice grows louder and louder until a shot rings out. The priest has evaded the accusations by committing suicide. The church sends an investigator, but does he really intend to uncover the truth or is he merely meant to ensure that the appearance of beautiful holiness is maintained?
Little by little the film brings dark secrets to light, explores the past of these servants of God and mercilessly reveals contradictions in the Catholic Church. At least Pablo Larrain's screenplay achieves what the church itself has failed to do, and metes out just punishment to the black sheep. In doing so, it strictly abides by the rules and rituals of Christian martyrdom.
by Pablo Larraín
with Roberto Farías, Antonia Zegers, Alfredo Castro, Alejandro Goic, Alejandro Sieveking, Jaime Vadell, Marcelo Alonso, Francisco Reyes, José Soza Chile 2015 98’ 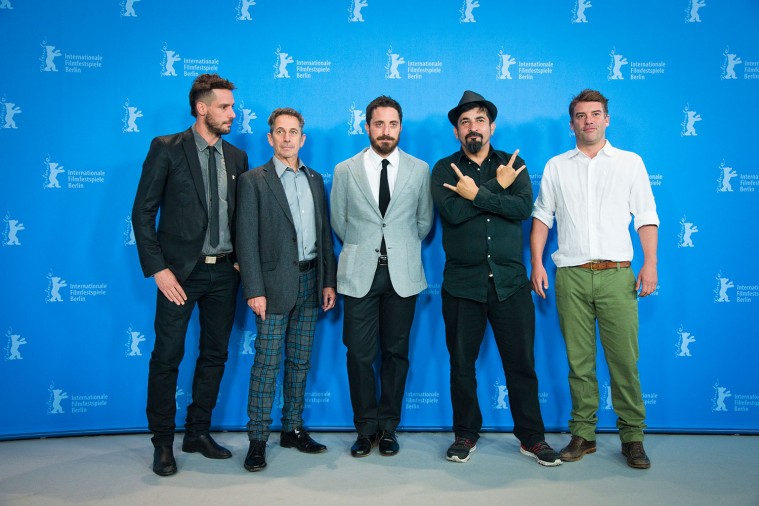 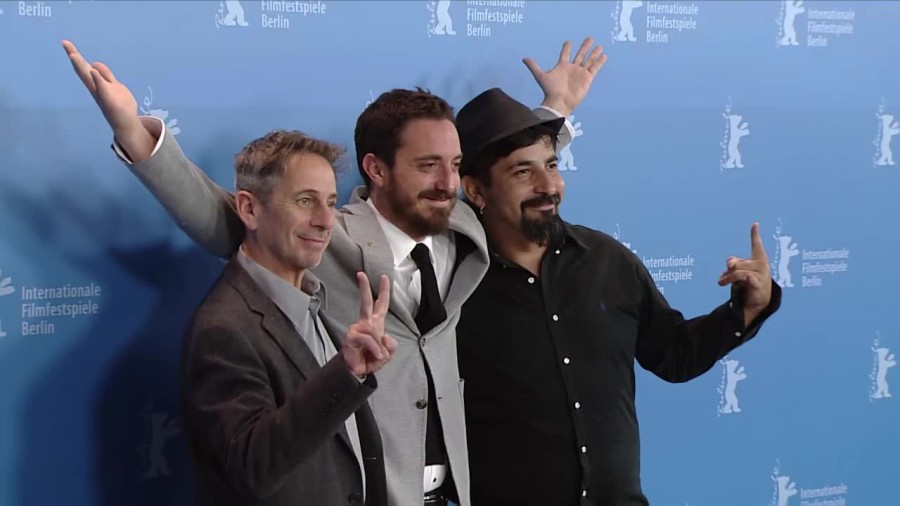 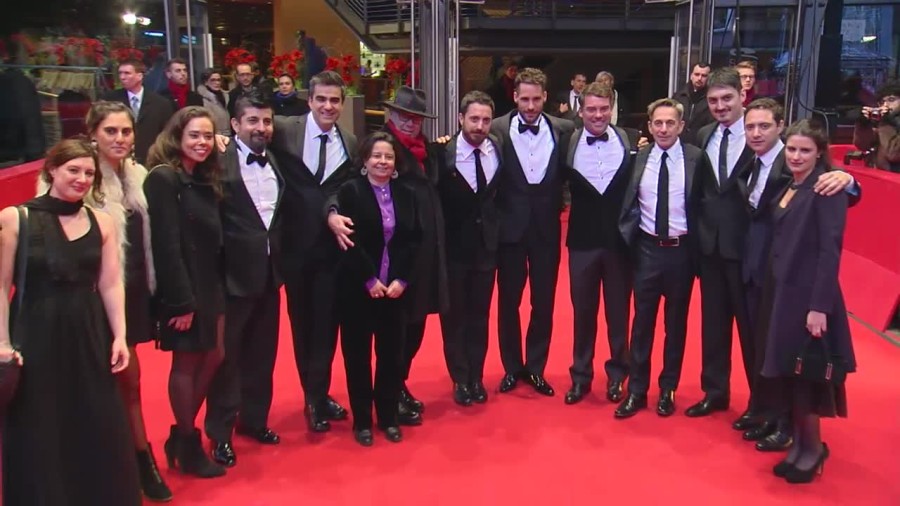