In 1931 the Soviet director Sergei Eisenstein travels to Guanajuato to direct his film Que viva México. There he encounters a new culture and its dealings with death; he also discovers another revolution – and his own body. Peter Greenaway depicts Eisenstein as an eccentric artist who travels to Mexico filled with the hubris of being an internationally celebrated star director. Once there, he gets into difficulties with his American financier, the novelist Upton Sinclair. At the same time he begins, in the simultaneously joyful and threatening foreign land, to re-evaluate his homeland and the Stalinist regime. And, in doing so, he undergoes the transition from a conceptual filmmaker into an artist fascinated by the human condition. Under his gaze, the signs, impressions, religious and pagan symbols of Mexican culture assemble themselves anew.
Making use of extreme close-ups, split-screens and a dramatic montage – all to enact the transformation of a hero who presents himself as a tragic clown – Greenaway deliberately quotes and modifies Eisenstein's own cinematic tools. Scene by scene the film gets closer to Eisenstein the man, who finds himself surprised by an unexpected desire.
by Peter Greenaway
with Elmer Bäck, Luis Alberti, Rasmus Slatis, Jakob Öhrman, Maya Zapata, Lisa Owen, Stelio Savante Netherlands / Mexico / Finland / Belgium 2014 105’ 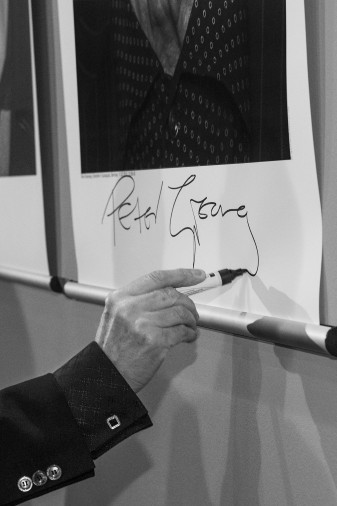 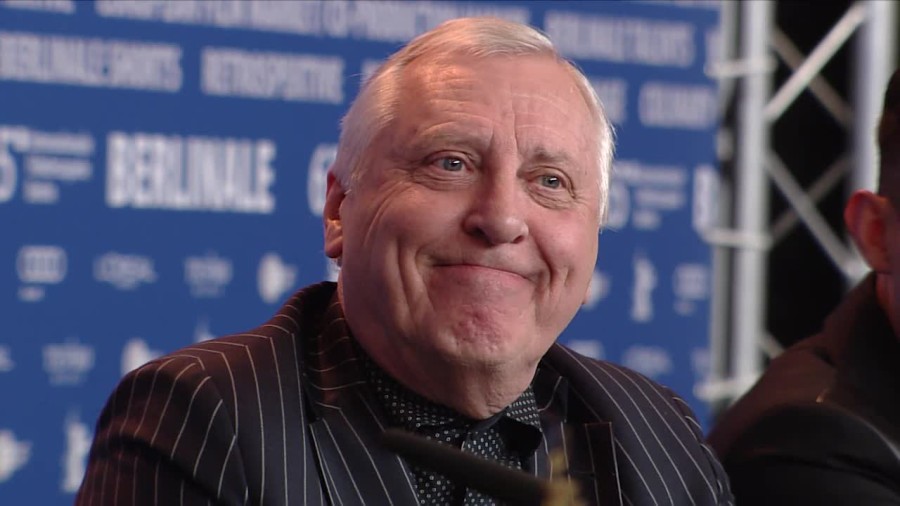 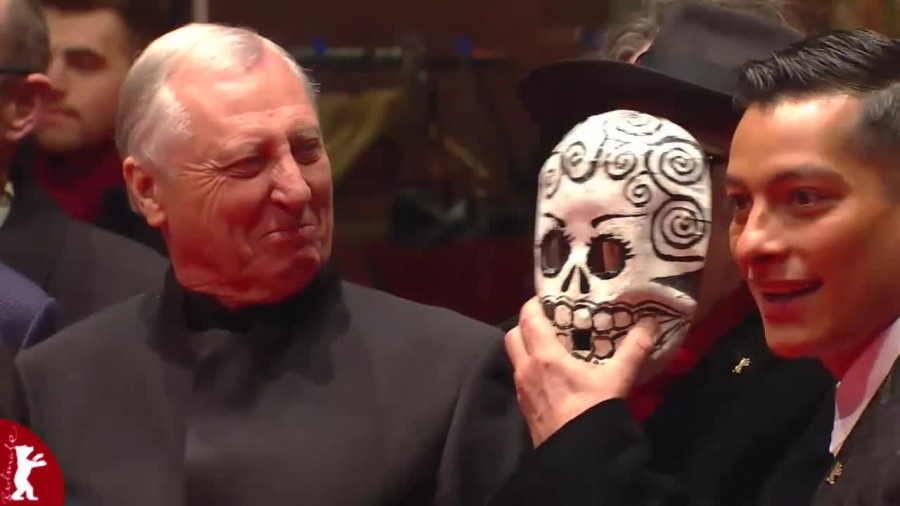