© Anthony Konce
Making love is not the same thing as fucking, says her boyfriend. With him it is not like with the others, says she. With him, it is love. He is experienced and in control of his life. He has even promised to move to the Caribbean with her, where the sun is always shining. She is happy to have him as a boyfriend. What the images show us: the girl sleeps in squalid conditions. From time to time her boyfriend drives over in his car and picks her up. Clad in short, skin-tight jeans the girl wanders the busy streets at night asking strange men for a light. An abyss reveals itself in the space between the words and the images.
by Tomas Vengris
with Emma Doxiadi, Stephen Nathaniel Jean, Andrius Morrison Greece / USA 2014 7’ 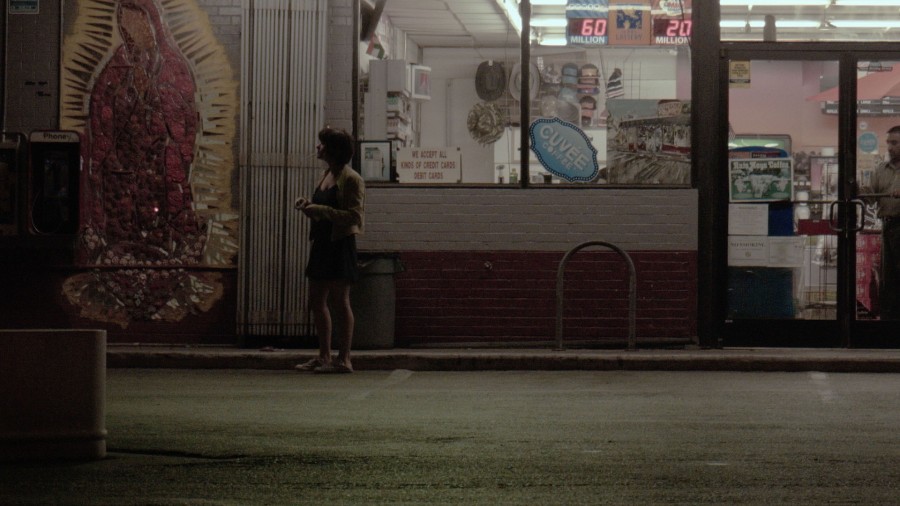