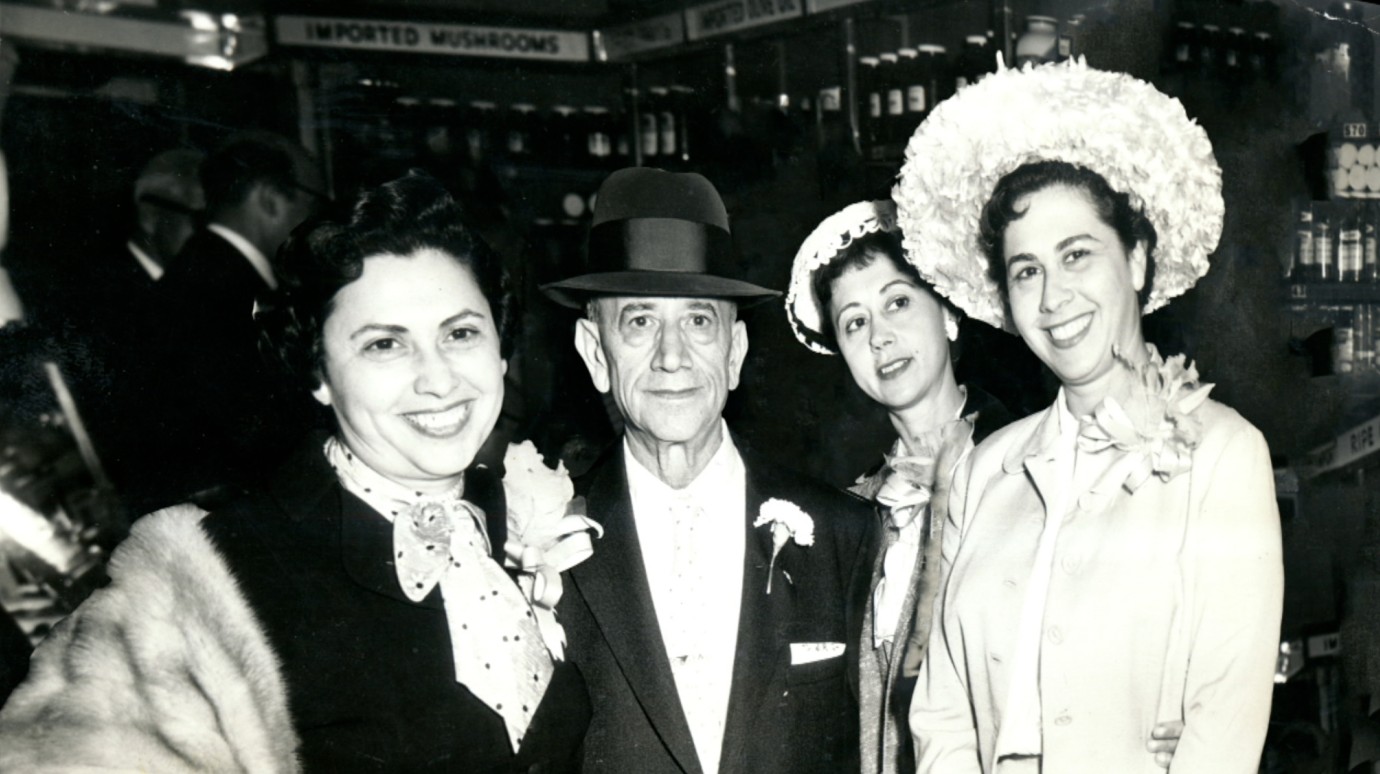 Courtesy of Russ & Daughters
The Sturgeon Queens follows the story of four generations of the Jewish immigrant family that started the famous Lower East Side lox and herring emporium Russ & Daughters, and still owns and runs the business today, a century later. The film is built around a poignant, feisty often hilarious side by side interview with Hattie Russ Gold and Anne Russ Federman, born in 1913 and 1920, two of the original daughters for whom the store was named. Their father, a poor immigrant from Austria-Hungary, started out his life in New York selling herring from a pushcart, ultimately earning enough money to open a tiny storefront. The documentary shows how this determined but sometimes difficult man, born in the Jewish ghettos of Eastern Europe, pushed himself and his family to success in America. The film includes interviews with the two younger generations who have run the business since the 1970s, and whose tenure there demonstrates the ongoing tension between assimilation and maintaining a strong Jewish identity.

After the screening menu by Glut & Späne, Lode & Stijn and Kantine Neun.
by Julie Cohen USA 2014 52’ 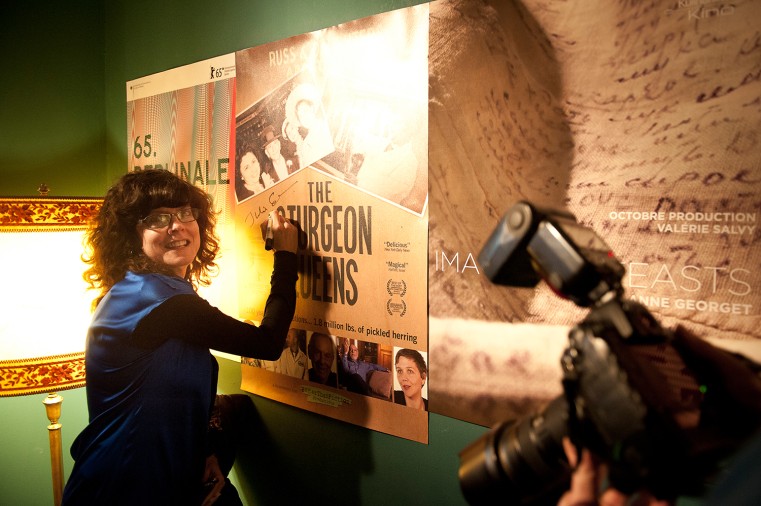 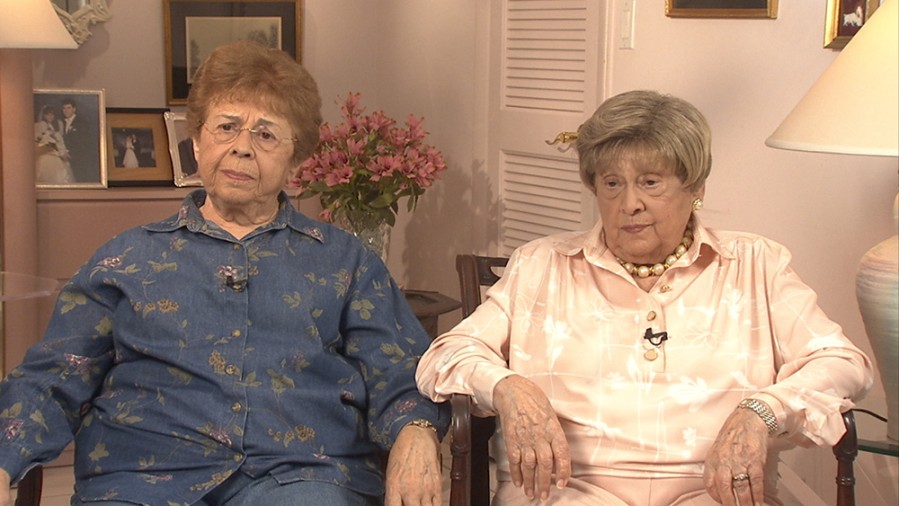