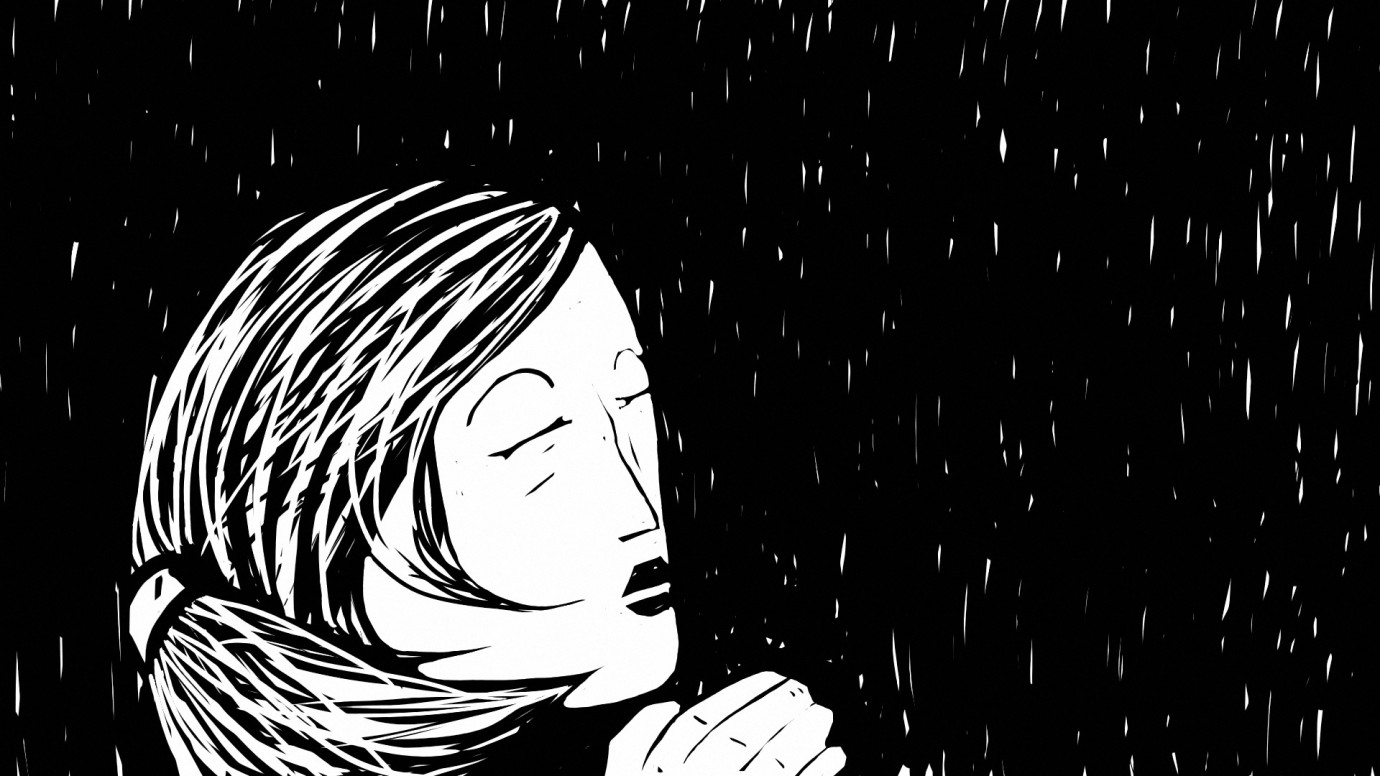 A wolf child, a cat, an angel. Young Daewit suffers violence at the hands of his father. He is eventually rescued and able to flee the place of his abuse. He finds refuge with a family of wolves: a foster child in a modern world. Lost, he embarks on a seemingly endless journey, a journey full of riddles and deprivation. He tries to find himself, his identity – amidst the all-encompassing sorrow. At the end, he flies back to the beginning and finds peace in forgiveness.
Filmmaker David Jansen found inspiration for the film in the work of Belgian graphic designer and illustrator Frans Masereel. Processing the most diverse emotions in his woodcuts, Frans Masereel developed a noticeably expressionistic style, in which the symbolic and concrete are interwoven. David Jansen transfers that approach to this animated film, in both form and content. Narration meets association and vice versa.
by David Jansen Germany 2015 15’ 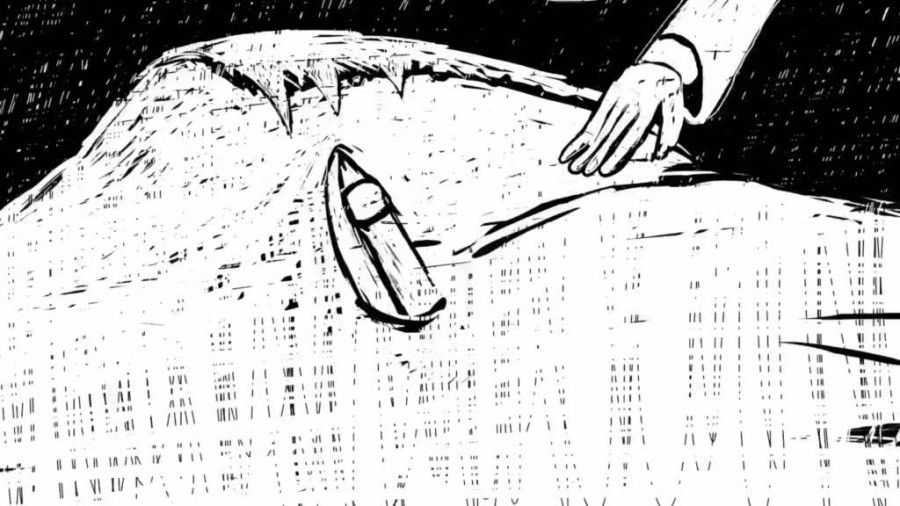