© mojo:pictures/Christian Trieloff
Does the uncanny come from without or within? Ambitious cello student Jessica and her boyfriend, a young physiotherapist named Lorenz, move into their first shared flat. When Jessica hears she has been selected to compete in a prestigious music competition, she senses her big break. But she places herself under such pressure to succeed that she soon finds it difficult to differentiate between reality and fantasy. She starts to feel she is being spied on and controlled by the elderly couple next door. Lorenz does not notice any of this, which makes Jessica even more suspicious. She practices like someone possessed, often seems absent-minded and can no longer find any rest at night. Confidantes become enemies, close acquaintances seem to be whispering behind her back, neither her well-meaning parents nor her concerned boyfriend appear trustworthy. Finally Lorenz suggests he move out, hoping in that way to save their relationship. But Jessica has no intention of allowing her neighbours to force her out of her flat and her new life – she takes matters into her own hands.
by Jakob M. Erwa
with Esther Maria Pietsch, Tatja Seibt, Matthias Lier, Hermann Beyer Germany 2015 98’ 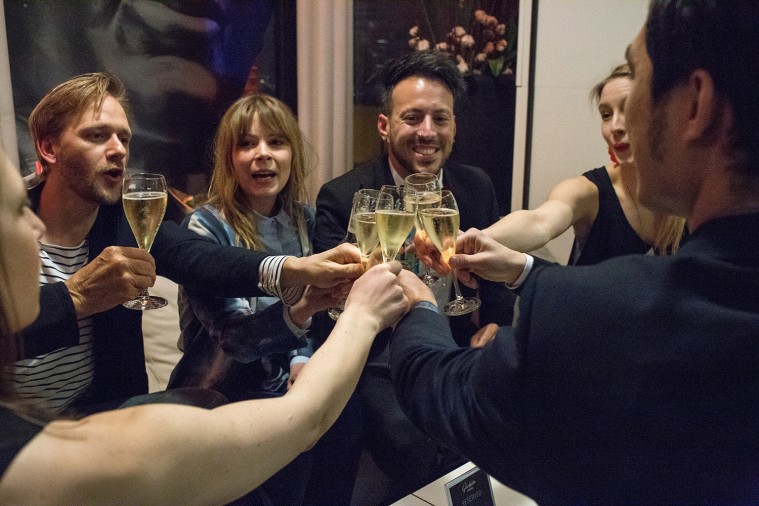 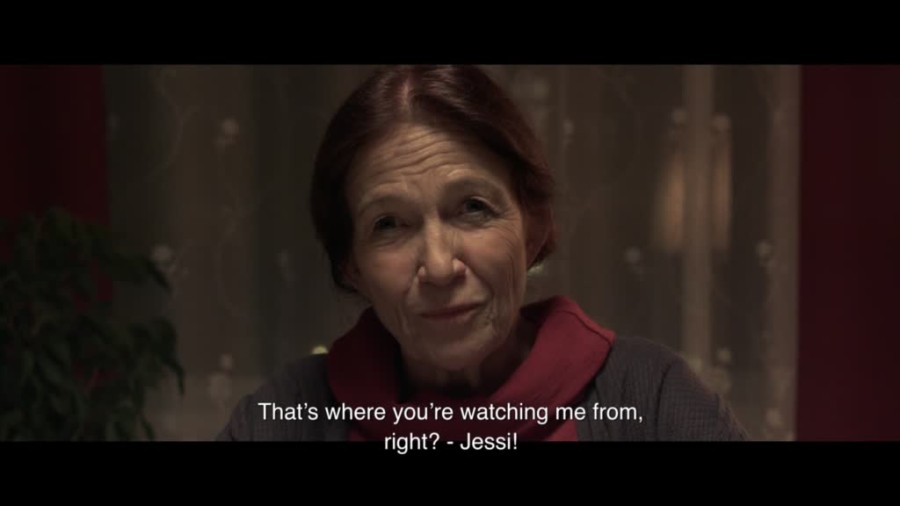