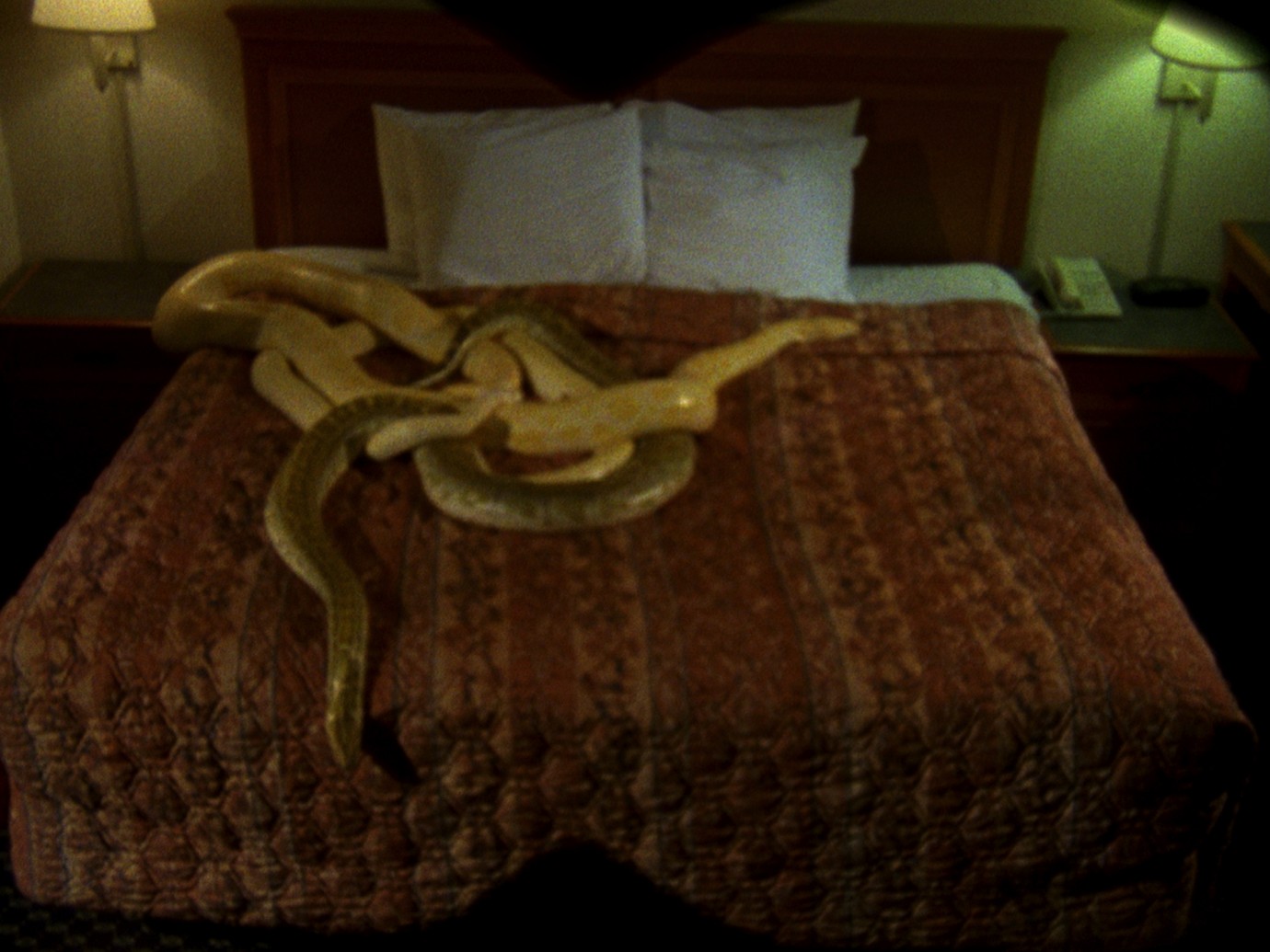 Wayward Fronds references a series of historical events that helped shape the Florida Everglades as they are today, while fictionalizing their geological future and their effects on both native and exotic inhabitants. Exploring this region was influenced by recent talks to finally disperse billions of dollars in restoration funds, giving way to ideas and possibilities of a future eco-flourished Everglades that engulfs civilization along the way. Events in this film imply that nature begins to take over, that the Everglades switch roles and tame civilization after centuries of attack, and even guide it into its mysterious aqueous depths, forcing humans to adapt and evolve to their surroundings.
by Fern Silva USA 2014 14’