Ever since the Haus der Berliner Festspiele became a Berlinale venue, a tradition of post-screening discussions has developed. This enables current hot topics to be explored in greater depth and opens up a space for an exchange with the general public. In 2014 the Berlinale is once again invitied filmmakers, protagonists and experts to participate in public dialogue in the form of panel discussions and Q&As. 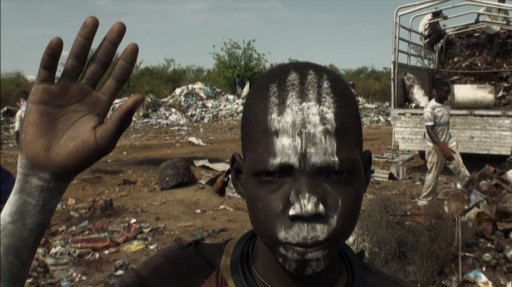 We Come as Friends by Hubert Sauper

We Come as Friends

Wars over natural resources, China's expansion into Africa, ethnic cleansing, mass migration, desertification, climate refugees – in the Sudan cases of disaster and conflict accumulate. Shortly before the country's division in 2011, Hubert Sauper sought to capture an overview of one of the world's most politically complex regions. The director, who provoked heated debate with his Oscar-nominated Darwin's Nightmare, is equally subjective, challenging and provocative in his new work. The post-screening discussion with him and his protagonist Simon Bingo was presented by Berlinale delegate Dorothee Wenner. 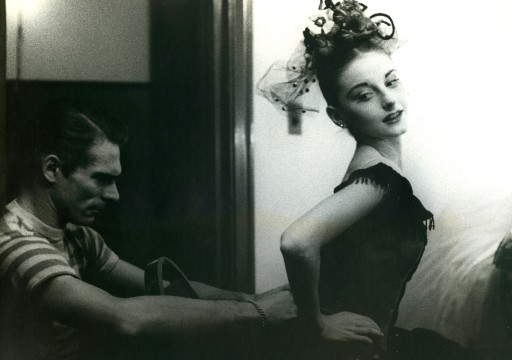 In her dance Tanaquil Le Clercq effortlessly appears to suspend the law of gravity – in both a tender and expressive manner. In her documentary essay, Nancy Buirski honours this great ballerina from the New York City Ballet and also reveals Le Clercq's relentless battle against spinal polio. The Berlinale welcomed the director as a member of this year's Jury for the Best First Feature Award and invited her to a post-screening Q&A. 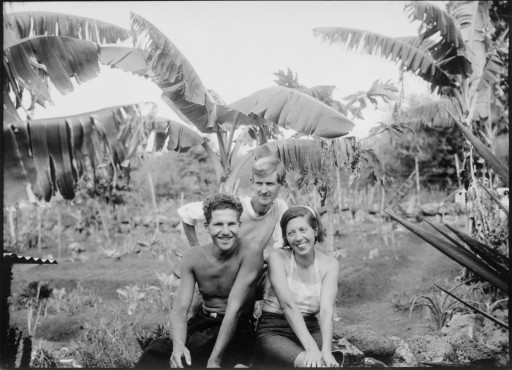 It was one of the scandals of 1934, it caused repercussions in the media around the world and ever since it has provided material for continued speculation and new adaptations: the "Galapagos Affair" in which three people died in mysterious circumstances. An idealistic couple, tired of modern day society, who prefer to wander naked through a newly found paradise and pursue vegetarianism; an eccentric fake aristocrat who wants to open a luxury hotel in the middle of nowhere; and an uptight German family - these are the characters for a "true" story which is only known to us from news reports and which sounds like a crime fiction. With the help of original documents, Dayna Goldfine and Dan Geller reconstruct the events of this deadly Robinson Crusoe-like tale and participated in a post-screening Q&A. 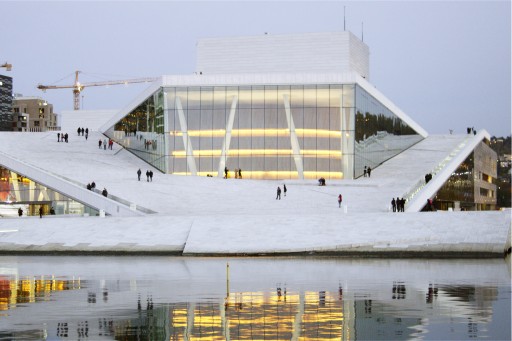 In their 3D omnibus film Cathedrals of Culture Wim Wenders, Michael Glawogger, Michael Madsen, Robert Redford, Margreth Olin and Karim Aïnouz each grant one of the buildings in world architecture a voice. The cinematic handwriting of these renowned directors is just as varied as the architectural styles. Following the film's world premiere, some of the directors and cinematographers were available for a Q&A with the audience.