Ho-chan’s narrow shoulders carry the full burden of his family’s financial worries. His parents overextended themselves during the economic boom years, his father is now a pensioner and the bills have piled up into dramatic mountains of debt. Ho-chan supports the family with his part-time job in the PR department of a state concern. When he is offered a permanent position there, he finally gives up on his dream of becoming a TV producer once and for all.
Lee Yong-seung’s directorial debut follows its protagonist into a rigid work of work that operates according to a strict hierarchy. His steady, insistent camerawork doesn’t miss a thing, registering even the smallest signs of humiliation and degradation that Ho-chan has to put up with on a daily basis in the large open-plan office. Everyday life at work becomes an existential struggle for survival. Even when the promised position is given to the less-qualified Eun-hye, Ho-chan doesn’t protest, merely resigning himself instead to a miserable existence at the copying machine. Yet one day his conscience is put to the test: Will Ho-chan accept the offer of a better position despite knowing it means that someone else will be let go?
by Lee Yong-seung
with Baek Jong-hwan, Kim Jong-gu, Jung Hi-te Republic of Korea (South Korea) 2013 93’ 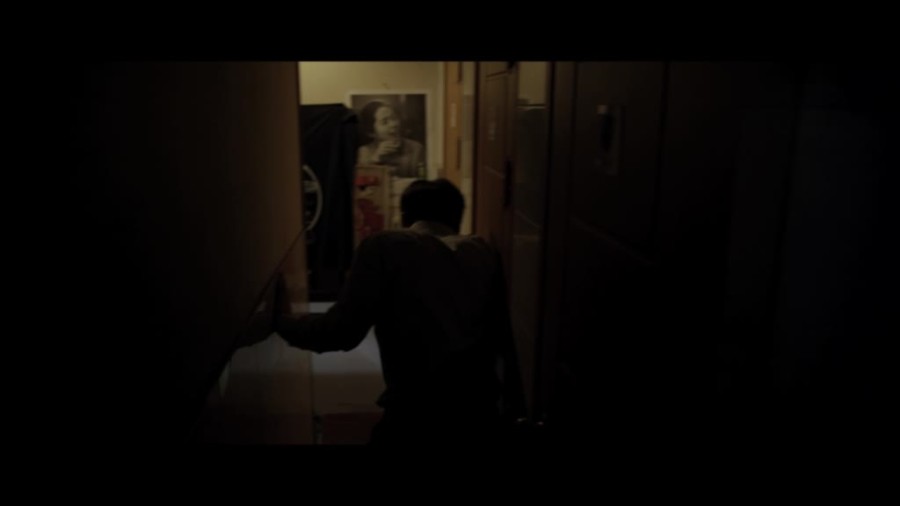