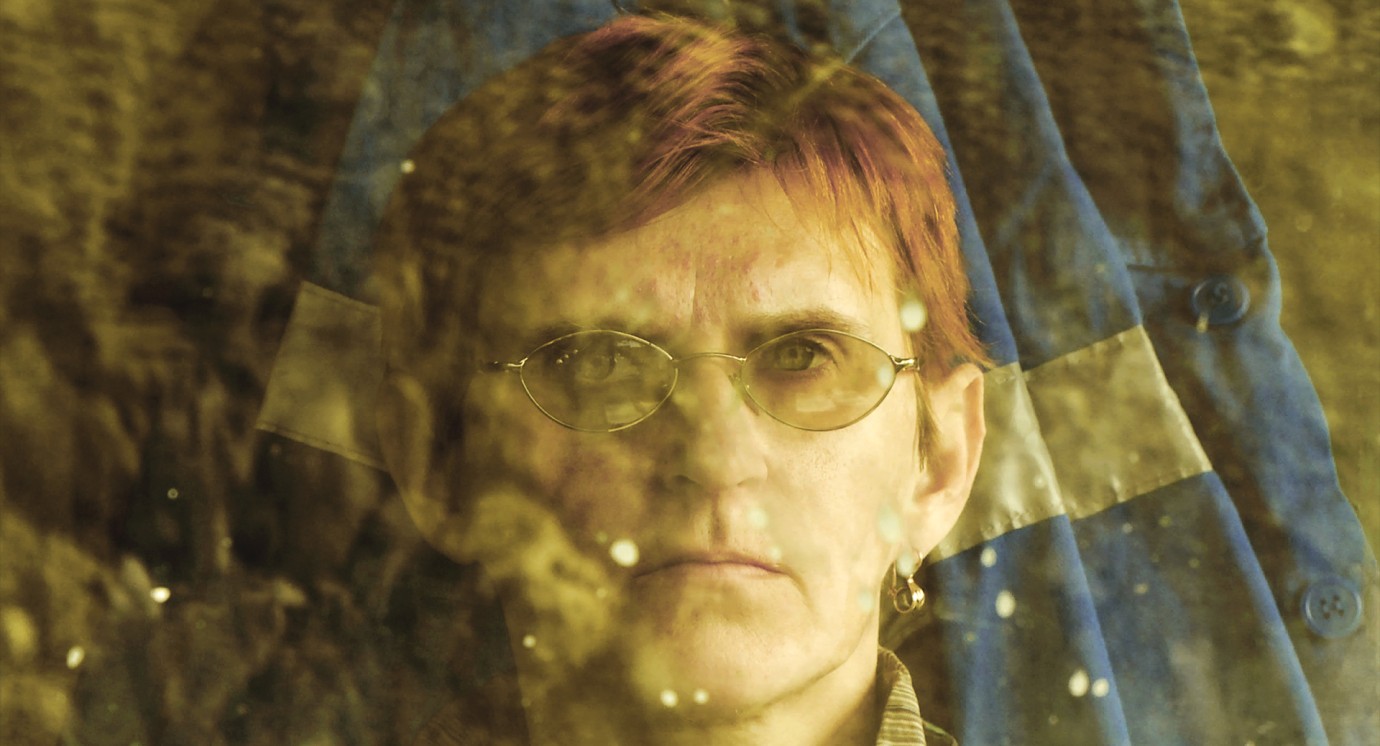 © Marcin Malaszczak / Mengamuk Films
Surrounded by a seemingly endless night, machines are formed from constellations of lights that effortlessly dig in an undefined space. During the day, a conveyor belt comes into motion, as if by itself. Its ear-splitting working and shaking is observed and controlled by a woman. She circles around the conveyor belt, ridding the foundation of clumps of dirt that have fallen off. Her Sisyphean task is supervised from time to time. When she sees the supervisors coming, she informs the others and goes to inspect the conveyor belt. At this moment, the circlings and observations of the machine, the work becomes an end in itself. The human being as the maintainer of the machine. Astonishment takes the place of understanding.