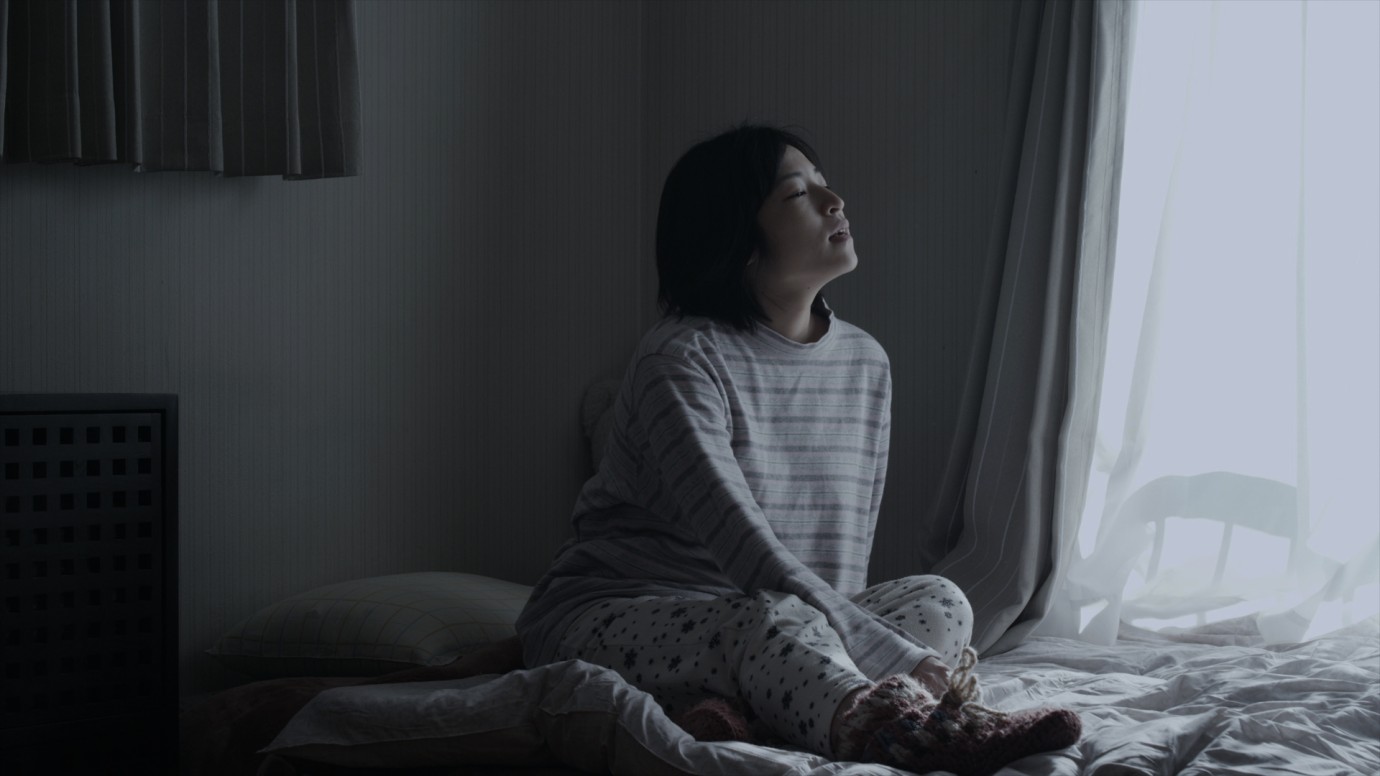 © kukuru inc.
Back at school, Ayako and Yukari used to be friends. Ten years later, Ayako is an office manager, while Yukari has a menial job on a construction site. A chance meeting rekindles their friendship, with Ayako even offering Yukari a job at her company. Yet once they are colleagues, Ayako is quick to belittle her supposed friend, undermining her at every turn while carefully preventing her aggression from becoming overt. As Yukari herself puts it, there’s something strange going on here. Were they really such good friends back then? How do teenage animosities play out in the world of work? How long can past tensions remain buried?
Shot in a muted palette of greys, blacks and beiges in perfect tandem with the colourless lives of its protagonists, Ayumi Sakamoto’s striking debut has a keen grasp of friendship’s grey areas and linguistic cadences. As Ayumi and Yukari’s relationship grows ever more complicated, so too does the film itself, gradually leaving its linear beginnings behind until very little remains certain. A slow-burning thriller whose long, rigorously composed shots demand closer scrutiny: never disregard the unspoken and the unseen.
by Ayumi Sakamoto
with Emiko Matsuoka, Nagisa Umeno, Seiji Nozoe, Ken Mitsuishi Japan 2013 145’ 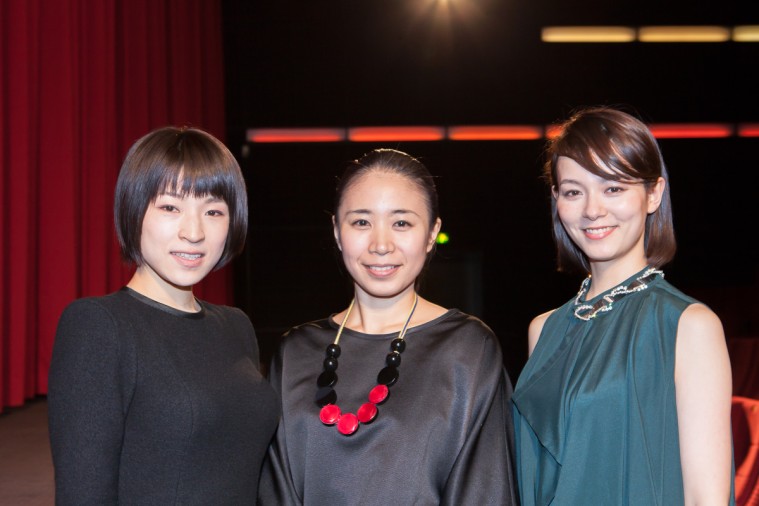