The Curse of Medea
Forum Expanded 2014 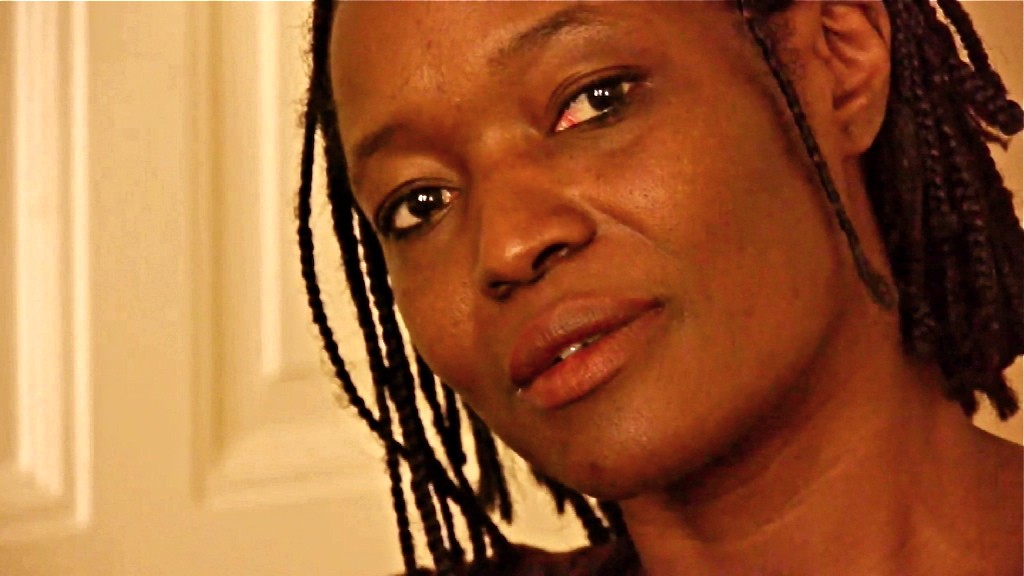 © Branwen Okpako
On January 27, 2010 I visited Christa Wolf in Pankow. I told her about a film that I wanted to make. The film was meant to be called Fluch der Medea, based on her novel Medea: A Modern Retelling. Medea is a central book for me, since it engaged with subjects that were important to me in a particularly powerful and emotional way. Medea’s experiences are similar to those of an immigrant in Germany, whose culture is viewed with skepticism and disinterest and who is encouraged by her host country to integrate and to adapt to the actual culture. Just like Medea’s Colchians are asked by the Corinthians to bow down before the superiority of their culture. I wanted to translate this text into a film, and the special circumstances of how the book came to be played an important role for me. So the person of Christa Wolf, the author of this book, was absolutely crucial for the film. While we were drinking tea and discussing the situation of the Colchian immigrant in Corinth and the special relation of society in the former GDR to the Federal Republic of Germany shortly after the fall of the Berlin Wall, Medea and the other voices from history appeared to add to our conversation. (Branwen Okpako)