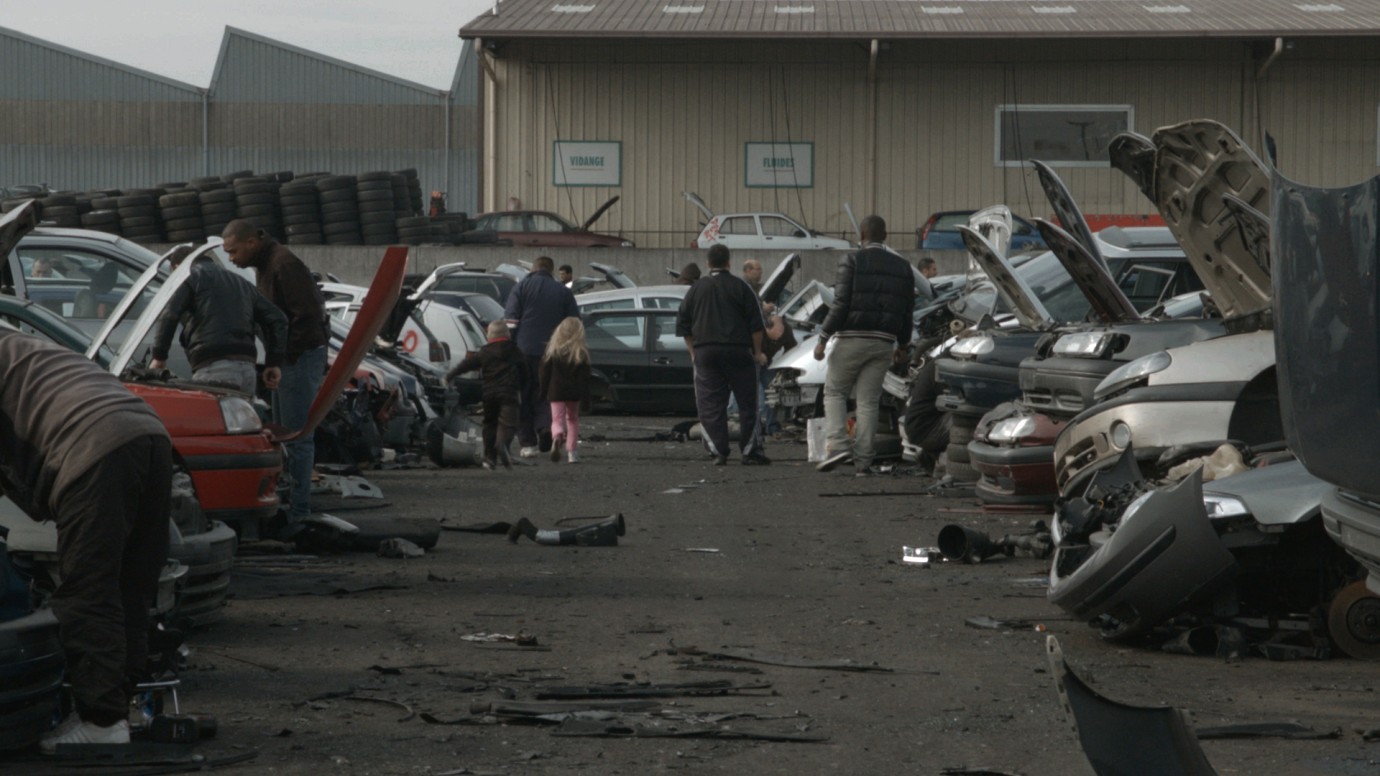 For many men, going to the scrapyard is the equivalent of getting together for coffee and cake: screwdriver in hand, they get chatting while disassembling crankshafts and shock absorbers, coolers and oil sumps. Even for the sort of men who are otherwise tight-lipped, regardless of the weather and not least when the screws just won’t come loose. When they manage to salvage the exact part they were looking for and stow it away in a plastic bag, these tinkerers clad in oil-smeared boiler suits become poets: a Tunisian who rhapsodizes about his daughter’s blue eyes and soft hair; a smoker who thinks women are more beautiful in the summertime and longs for the bustle of Mali’s streets; another West African who talks about staring death in the face on a pirogue on his way to Europe, realising he was ready to die. Occasionally women too stray on to the scrapyard; a young girl puts a protective arm around her little brother, who is afraid of the forklift trucks. Nadège Trebal’s camera uncovers the melancholy beauty of a place itself doomed to extinction, leaving one wishing that heritage status could also be granted to this scrapyard.
by Nadège Trebal France 2013 90’ 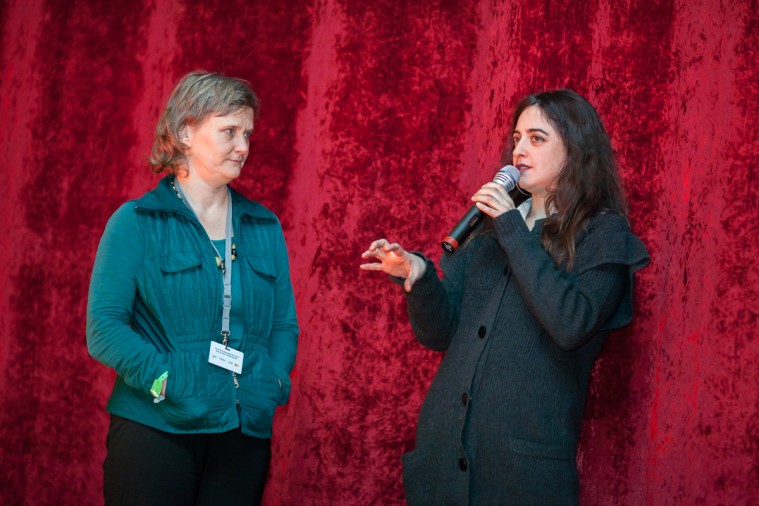 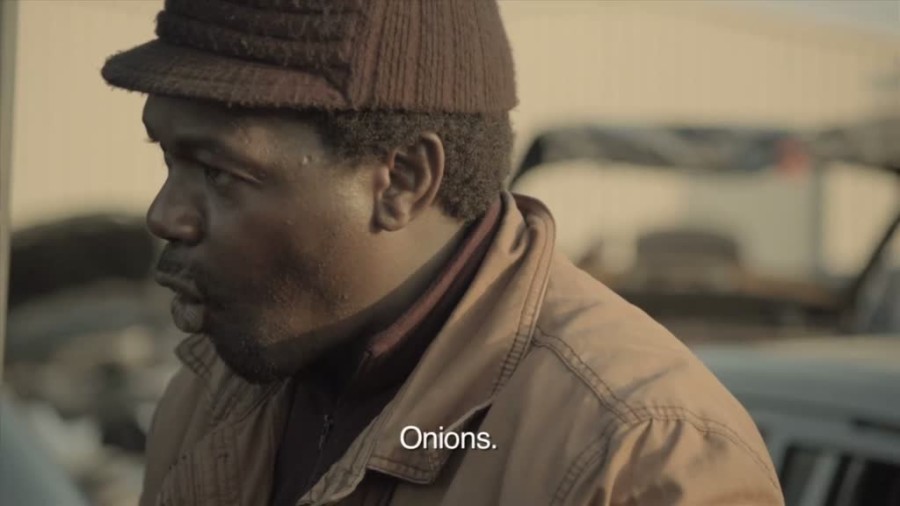