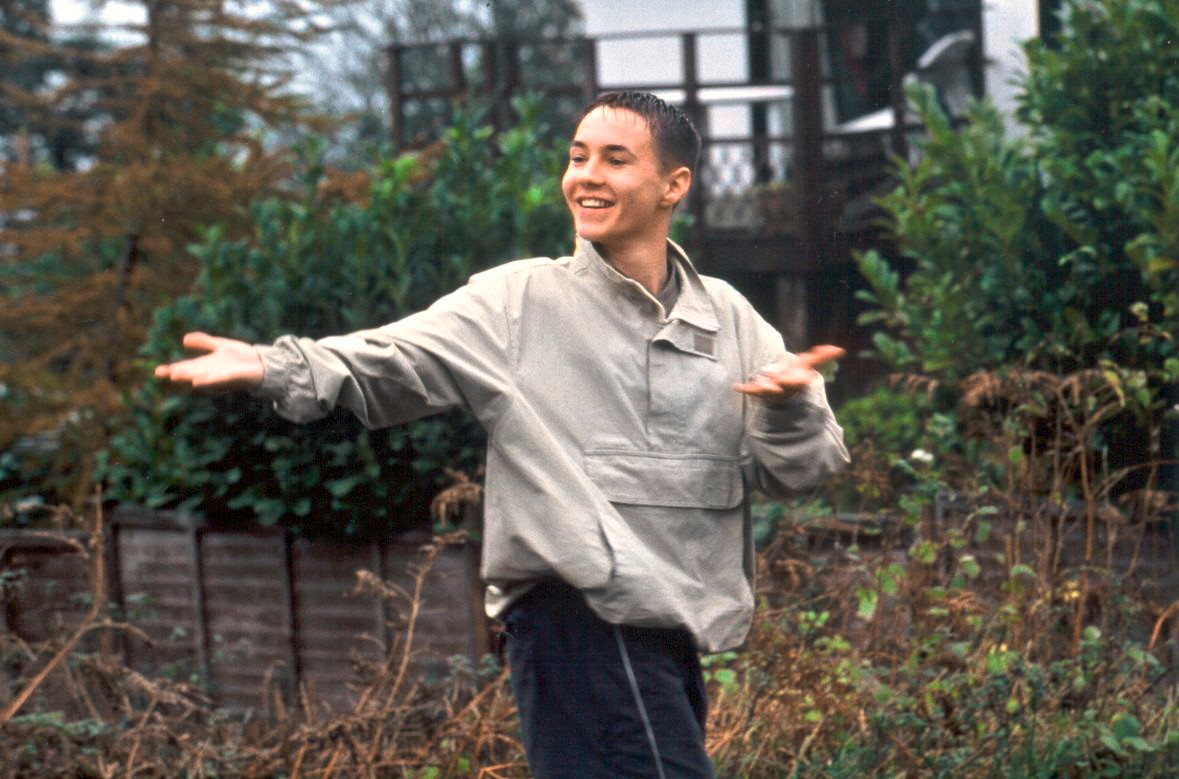 © Neue Visionen
Liam’s mother is in prison, scheduled to be released in time for her son’s upcoming sixteen birthday. Determined to keep her away from the criminal influence of his stepfather, Stan, Liam steals a load of heroin from Stan. He hopes to use it to finance the purchase of a mobile home for himself, his mother, and his sister Chantelle. Liam’s dealing is so successful that he, along with his addict mate Pinball, come to the attention of Douglas, the godfather of Glasgow’s drug trade. But Liam’s loyalty to his volatile friend will soon be sorely tested ... Sweet Sixteen is set in the Scottish port town of Greenock, which was hit hard by the decline of the shipbuilding industry. Ken Loach gives us a drama of adolescence that illuminates the underground economy of the drug trade, which cripples almost all social contacts. Developed by scriptwriter Paul Laverty using his knowledge of the region, with a cast of locals, the film draws a picture of a young protagonist who visibly toughens as he follows all the rules of free enterprise, yet in the end, is the loser. Due to its use of brutal street slang, the film was restricted to audiences over 18 when it was released in Britain.
by Ken Loach
with Martin Compston, William Ruane, Annmarie Fulton United Kingdom / Germany / Spain 2002 106’