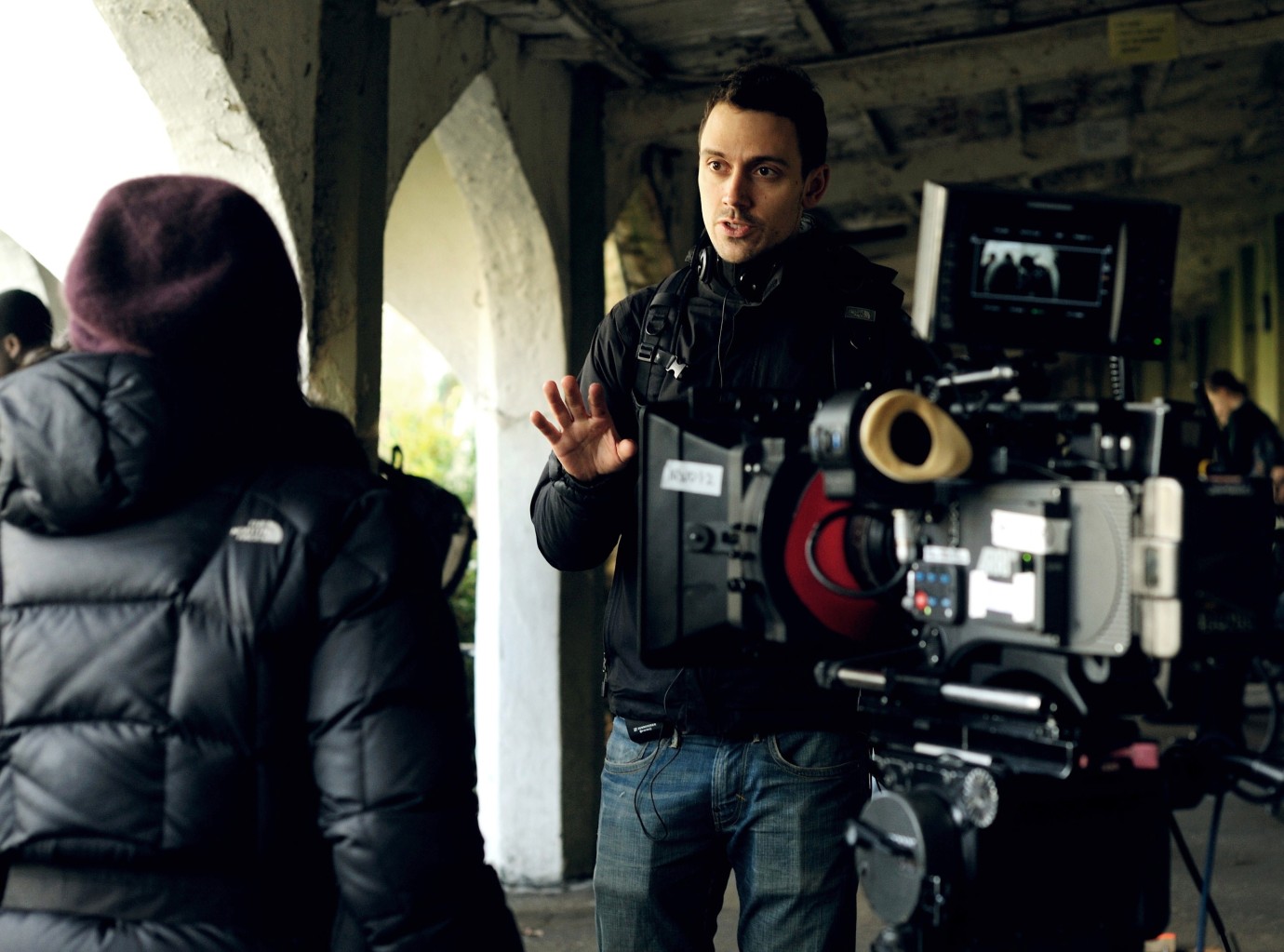 Sam, 13, hopes to conceal his breasts with a tightly worn leather belt. This slender teenager is going through a particularly tough time at his authoritarian boys’ school on account of a hormonal disorder. Desperate, he tries everything he can to avoid swimming lessons, but his worst fears are confirmed when he discovers a pink bra hanging from his peg. Nonetheless, Sam manages to find the courage to face up to one of the ringleaders and refuses to be blackmailed. The film displays a great deal of empathy for its protagonist’s fears and anxieties but also exudes charm and subtle humour.
by Alex Winckler
with Josh Beaney-Ford, Aaron Ishmael, Colin Hoult United Kingdom 2013 16’ 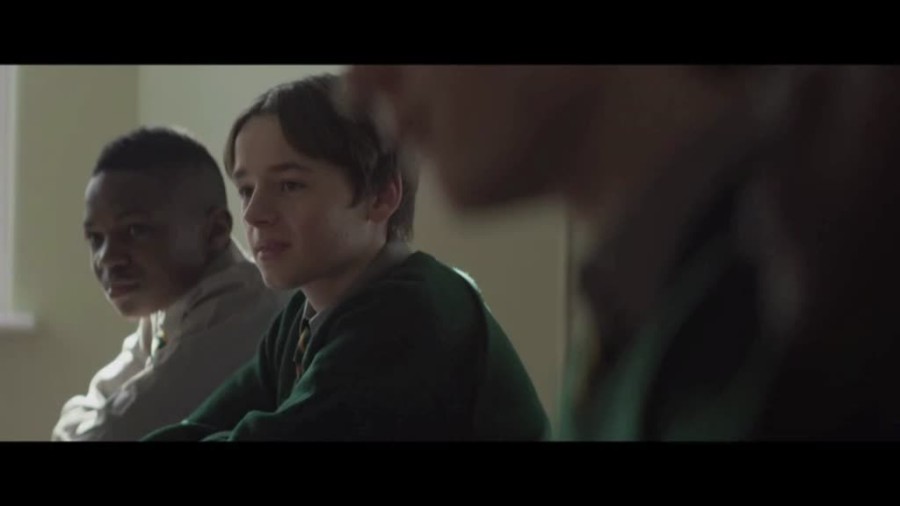