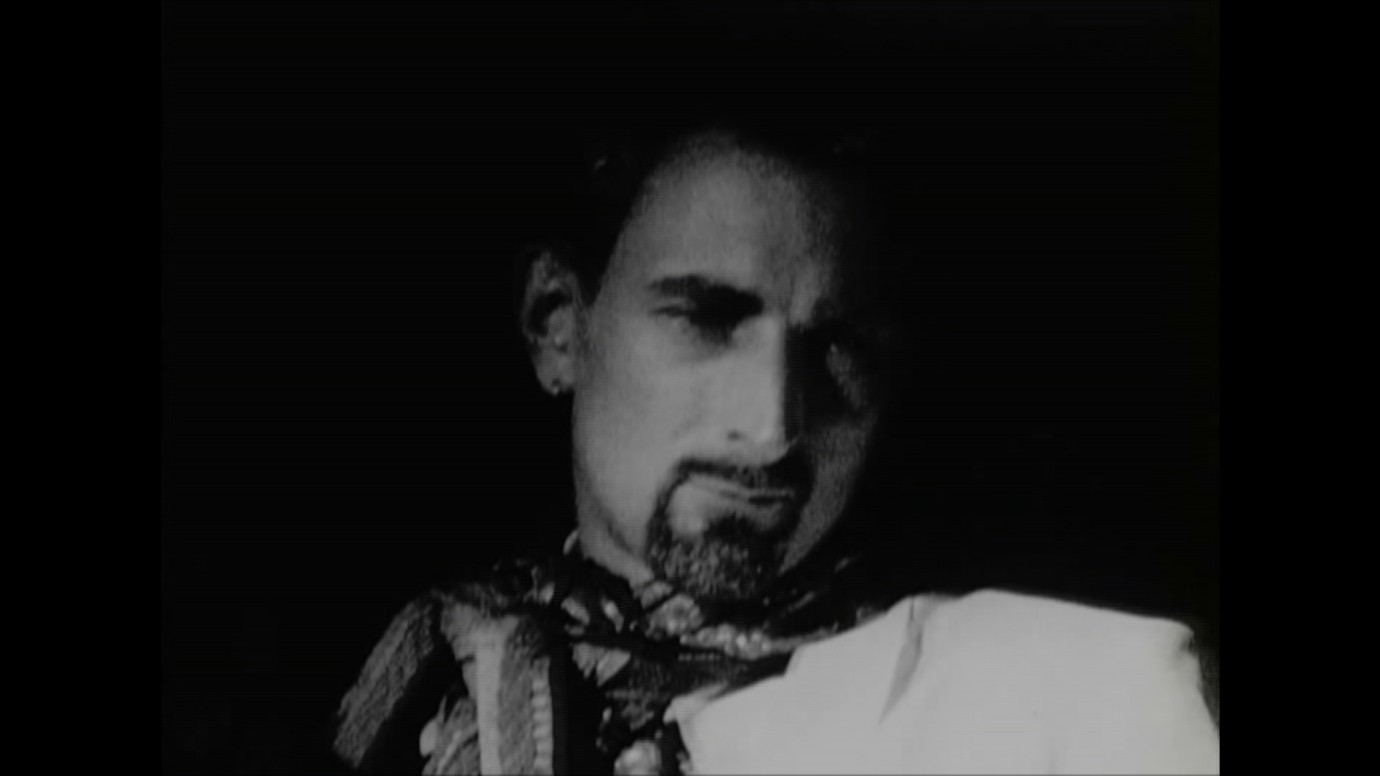 “Beginning in the 1970s, Smith’s films – until then screened under typical viewing conditions – were incorporated into his Live Film Performances with film, slides and music from his vinyl LP collection. He re-edited footage on the spot while the reels of film were being projected. He intercut camera original with workprint material, using an ingenious method of masking tape splices. This continual changing, shifting, and repositioning of his celluloid film, slides, LP records with live action meant that the work remained in a continual state of flux – always different with every viewing. It begs the question whether or not they could ever be “finished.” Because of this, the work resists ending. Watching a Jack Smith film is like being at the end of a party in the presence of the last guest who refuses to go home.” (Jerry Tartaglia)

The film program is curated and introduced by film restorationist Jerry Tartaglia.

Jack Smith: Beyond the Rented World is a follow up to Live Film! Jack Smith! Five Flaming Days in a Rented World, curated by Susanne Sachsse, Stefanie Schulte Strathaus and Marc Siegel in 2009.

All images, films and video, courtesy of The Jack Smith Archive, Gladstone Gallery, NY and Brussels