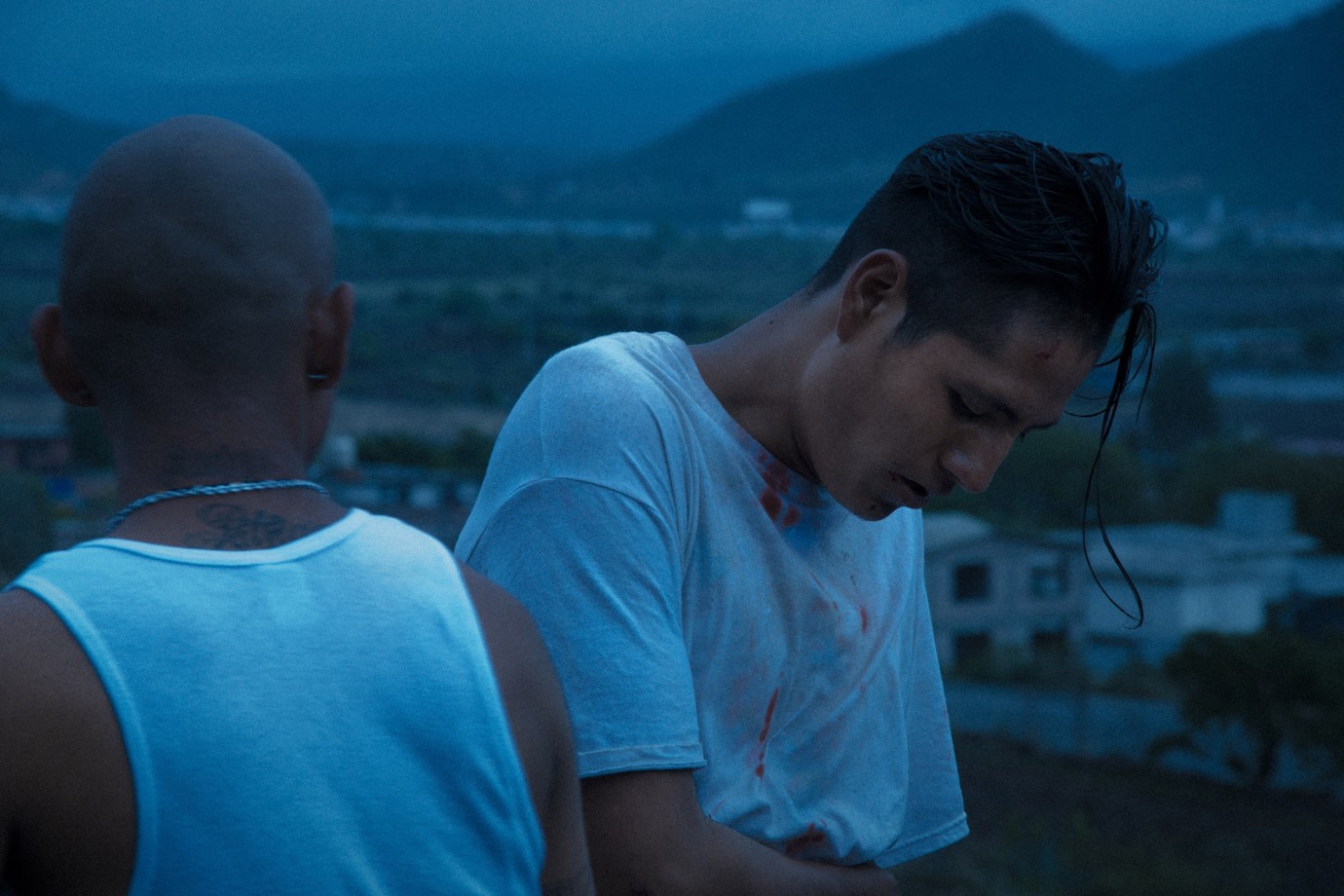 Yvette Cruz © Weydemann Bros.
Mateo lives in a small, tightly knit rural community in southern Mexico. He lives alone with his mother and younger brother, as his father has moved to Los Angeles to provide the family with a better income, although he hasn’t been in touch for a while. Having turned 16, Mateo is expected to prepare his own migration to the city and joins a gang so that he can draw on their support in Los Angeles. To be accepted into their circles, he has to commit wicked crimes. One gang member in particular spreads malevolent feeling around the village, affecting even the highest-ranking men, while rumours of violent pressure being exerted on a young gang member in Los Angeles are put about. As Mateo begins to regret his decision and senses the danger waiting for him there, he starts seeing the village with new eyes, developing a sweet sense of melancholy for his surroundings and appreciation for its way of life. The older villagers still hold on to their ancient values, maintaining a healthy connection to their roots, each supporting the other in their own way. Director Damian John Harper shows a sure hand in avoiding clichés when depicting this angelic struggle against demons.
by Damian John Harper
with Mateo Bautista Matías, Lidia García García, Marcos Rodríguez Ruiz, Daniel Bautista Gutiérrez Mexico / Germany 2014 97’ 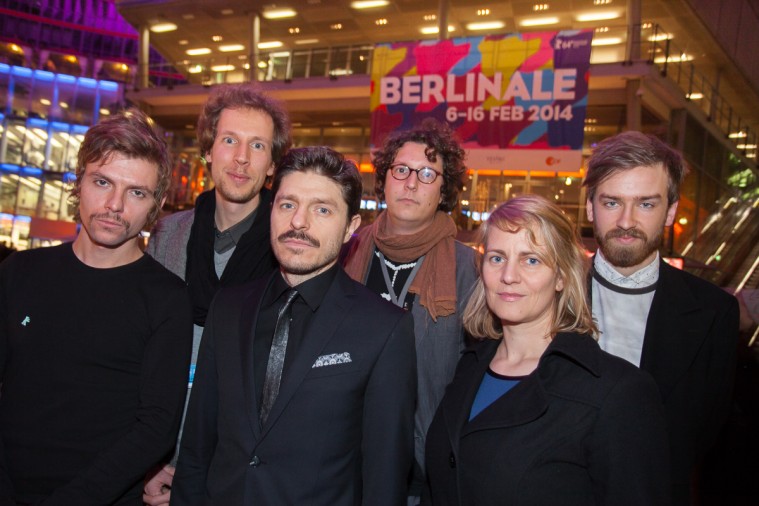 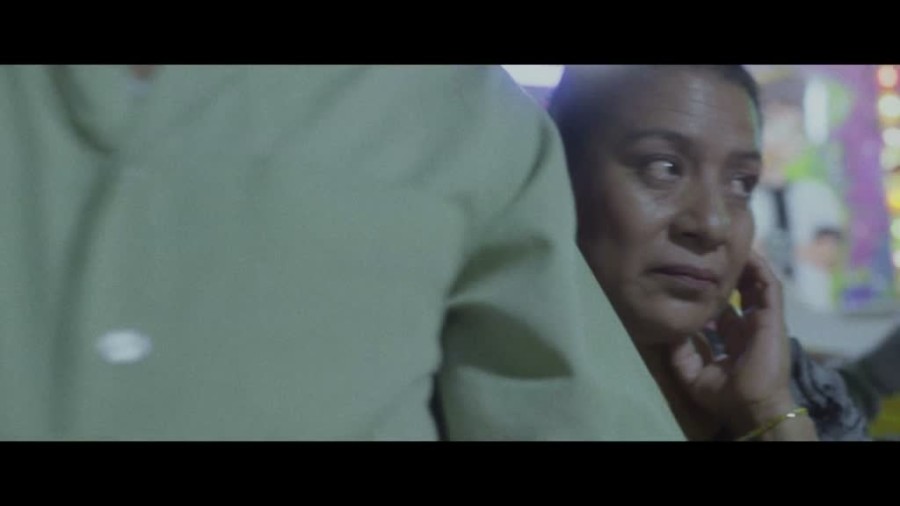