Kerry Tasker © Part Time Crime LLC 2014
Things are worse for Scanlin than he admits. Unknown to his family, he has lost his job as an insurance broker because he wasn’t making it hard enough for clients to claim insurance compensation. The bank shows no understanding when he fails to keep up his mortgage payments and this brings him to the brink of financial ruin. Like so many Americans, he is under enormous financial pressure. Scanlin’s strictly moralistic world view crumbles and he begins to identify with the stray dog that slopes around his newly built home on the edge of the plains, eating rubbish and drinking from the pool. Propelled by his need to survive Scanlin turns to crime and before long he becomes a modern Robin Hood who carefully chooses his victims before giving them a lesson – and bringing home the bacon again at last. His new friend is a policeman who doesn’t exactly follow the law to the letter. A world of double standards soon reveals itself to Scanlin. First-time director Saar Klein, who worked as an editor on Terence Mallick’s The Thin Red Line and The New World among other films, displays a great deal of sensitivity for cinema’s visual language in his moving drama about life today in the USA.
by Saar Klein
with Wes Bentley, Jason Isaacs, Vinessa Shaw, Haley Bennett USA 2014 109’ 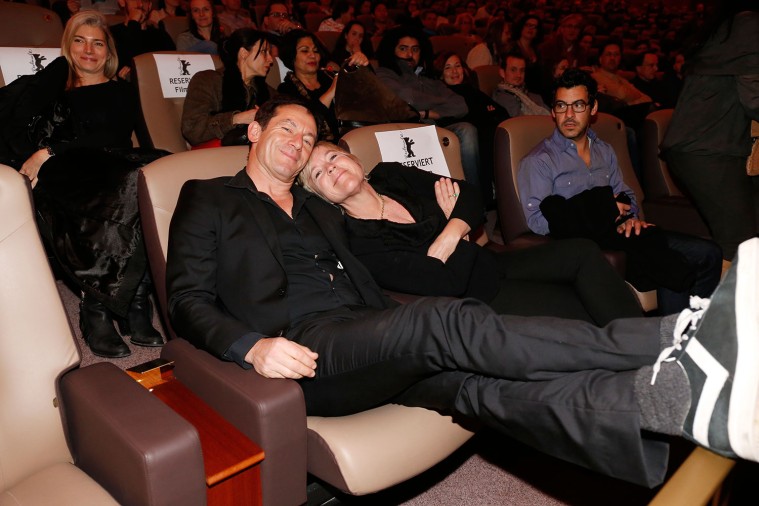 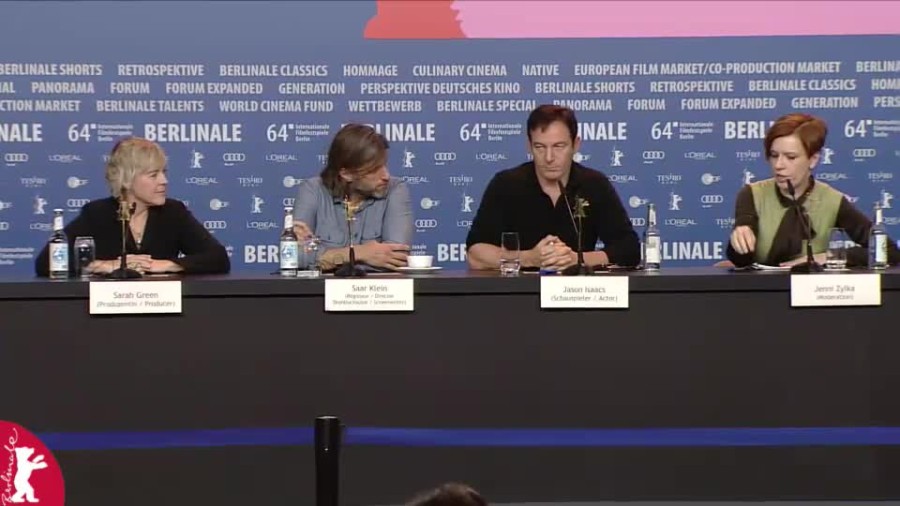