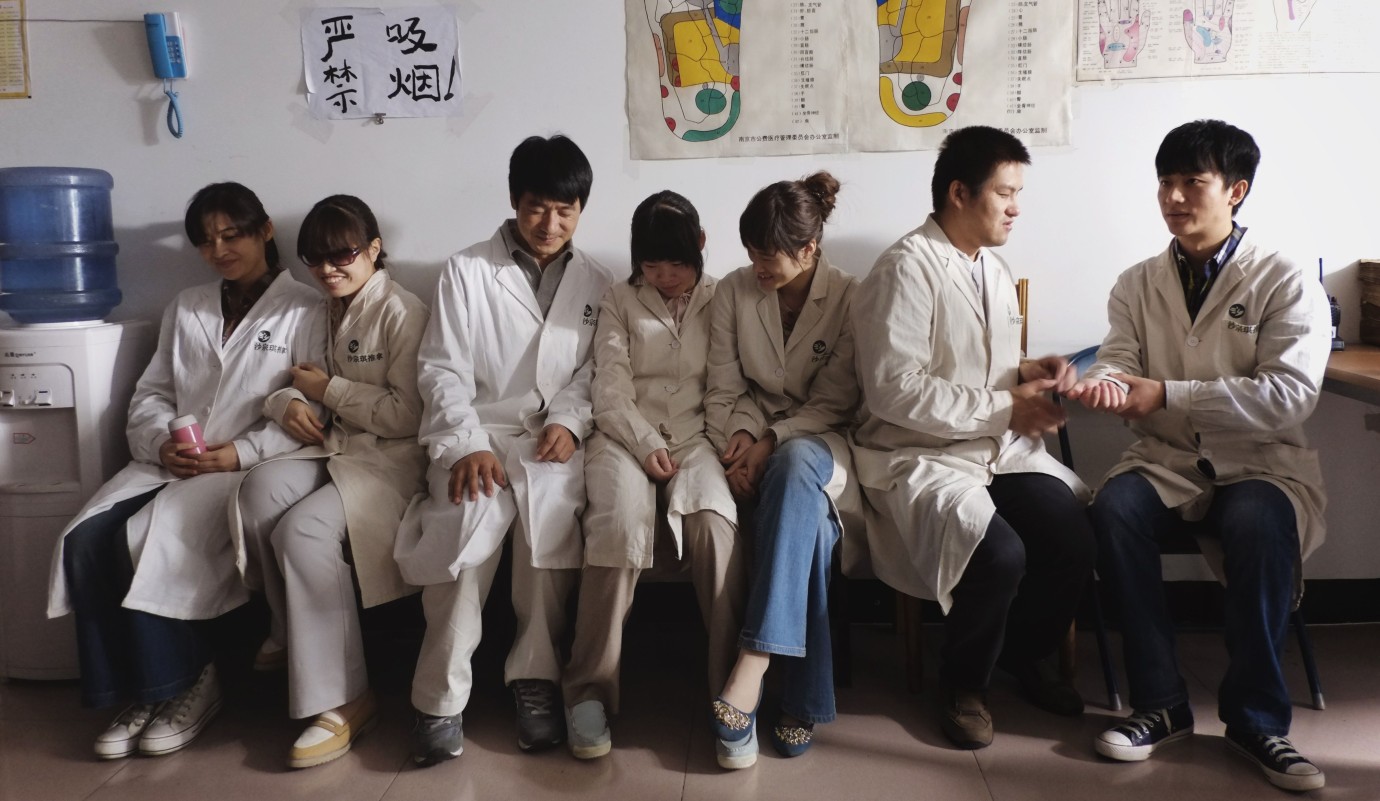 © Travis Wei
Ma lost his sight in a childhood accident and now relies on his hearing. His co-workers in a Nanjing massage parlour share his fate. With a camera that follows closely as they tentatively feel their way about and a soundtrack that takes note of even the tiniest of noises, this film enters a world of darkness. Lou Ye, who worked with a mixed cast of blind and sighted actors, follows his protagonists through their lives for a while, exploring their desires and dreams, but also sketching the reality of life in modern day China.
There’s Dr Wang, who gets dragged into his brother’s illegal money transactions, and his fiancé Kong, who knows that her parents would never accept a blind man as her husband. Then there is Yiguang, who lost his sight in a mining accident and who takes Ma off to a brothel. There’s also the young prostitute Mann, with whom Ma falls in love. The sensitive performances and experimental editing of this film opens our senses to the emotional world of the blind; the work also finds unconventional images to portray in particular their perception of beauty and desire.
by Lou Ye
with Guo Xiaodong, Qin Hao, Zhang Lei People's Republic of China / France 2014 114’ 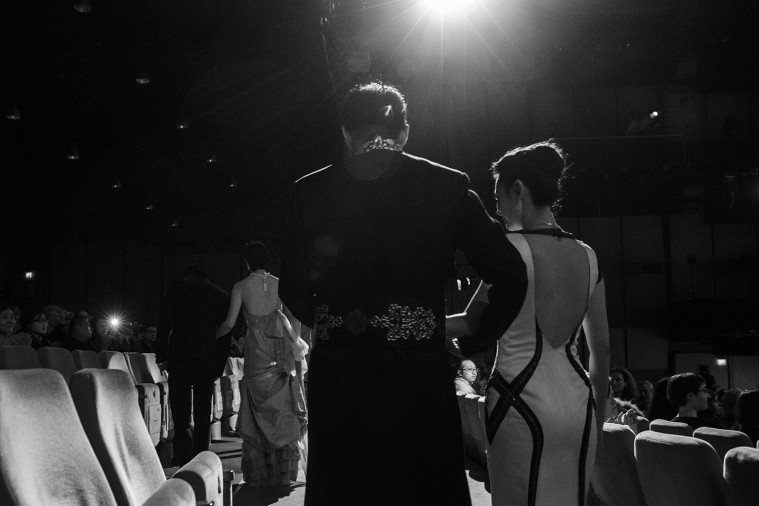 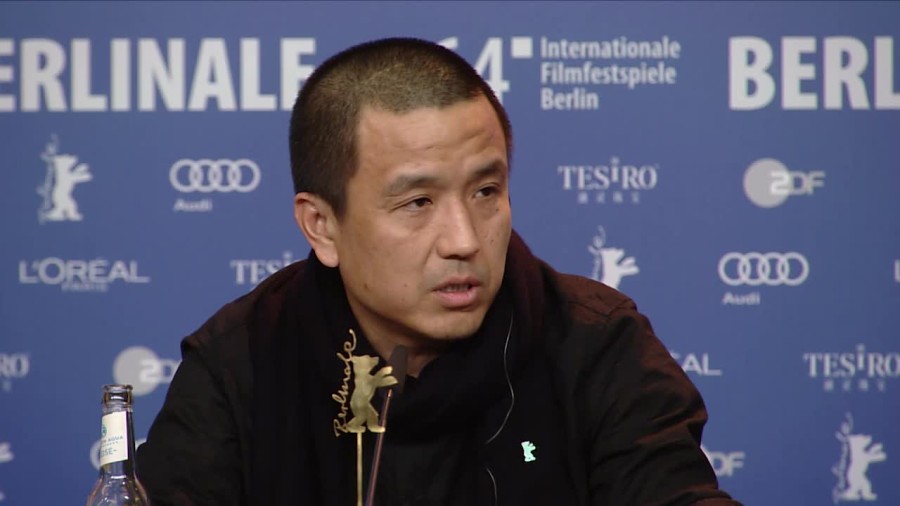 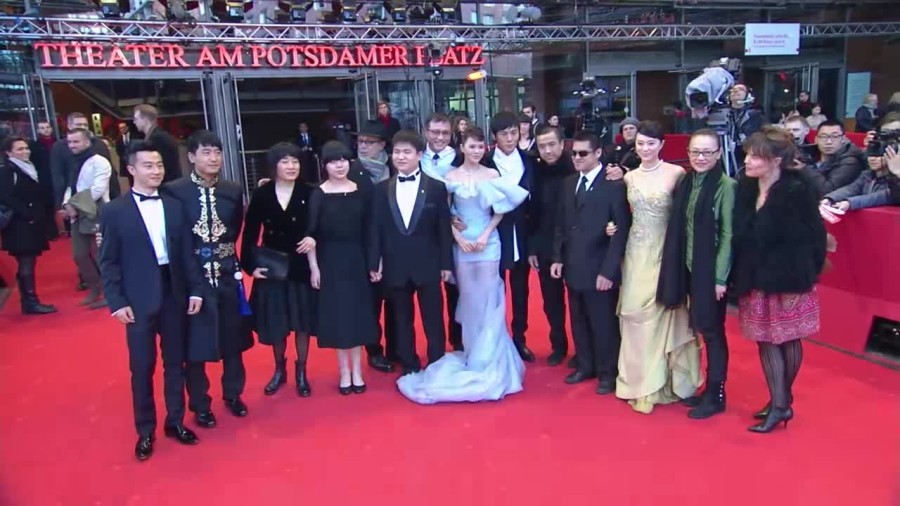