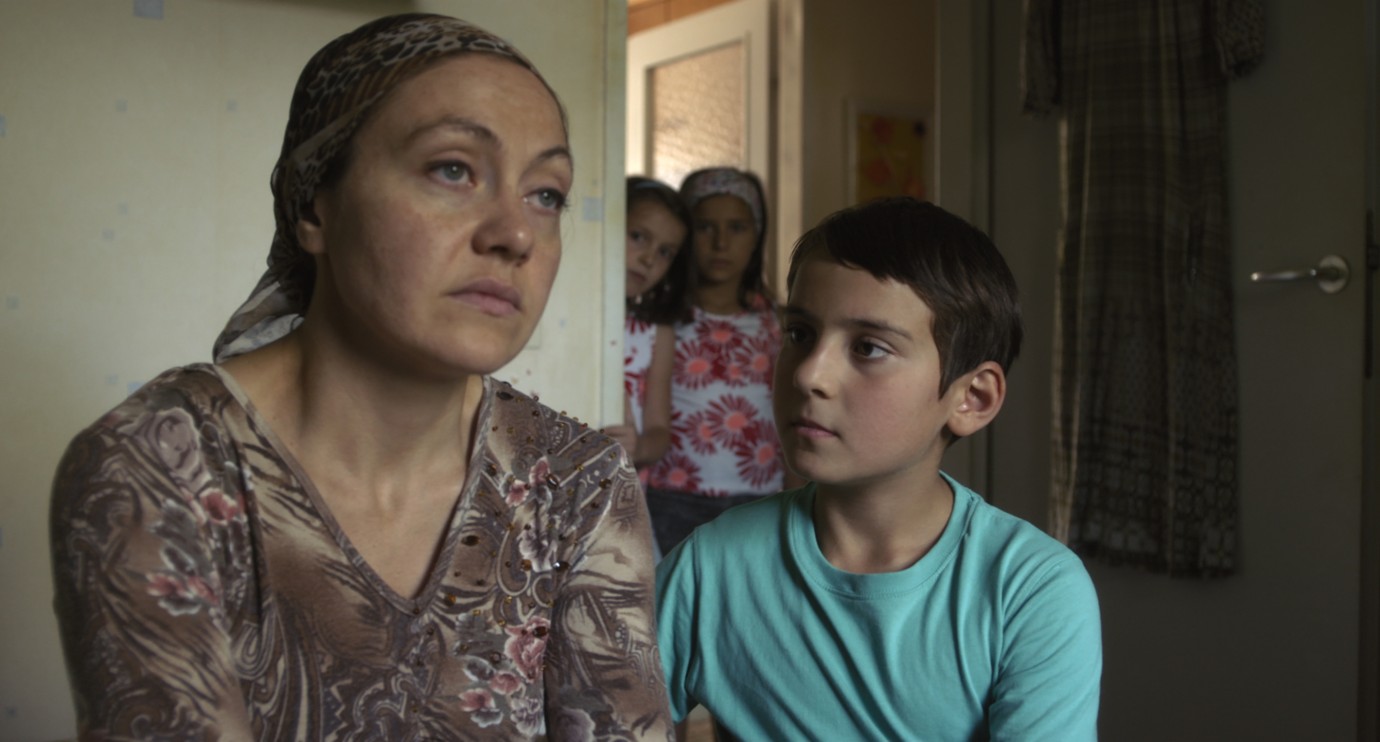 © FreibeuterFilm
Tucked in between the airport, motorway and the banks of the Danube in the Viennese district of Simmering, an entire world of its own has emerged behind walls of corrugated iron and barracks: Macondo, a settlement of refugees where about 3,000 asylum-seekers from 22 different countries are housed. One of them is eleven-year-old Ramasan who has come here from Chechnya with his mother and two younger sisters. His father was killed in the conflict with the Russians, at least that’s what he's been told. Ramasan tries his best to take his father’s place – for instance by looking after his sisters or tucking his mother’s stray hair back underneath her headscarf. But then a brooding man named Isa, a friend of Ramasan’s father from the old days, suddenly arrives in Macondo and Ramasan's life is thrown into disarray.
In her first feature-length drama Sudabeh Mortezai portrays a Muslim boy caught in the divide between his ideals and reality. The camera stays close to its young protagonist who is on a steep learning curve as he searches for answers to questions about responsibility and honour. A carefully observed, nuanced film that does not preach and goes beyond clichés.
by Sudabeh Mortezai
with Ramasan Minkailov, Aslan Elbiev, Kheda Gazieva Austria 2013 98’ 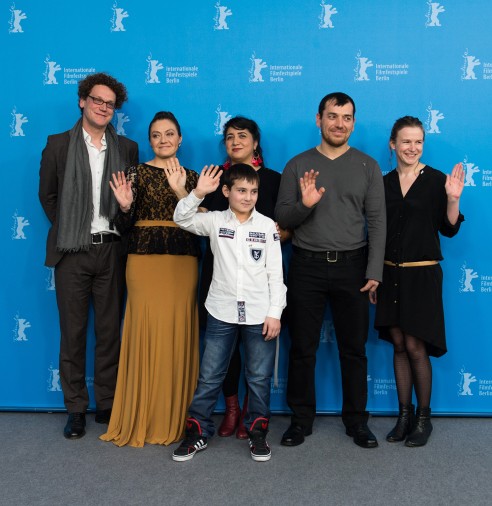 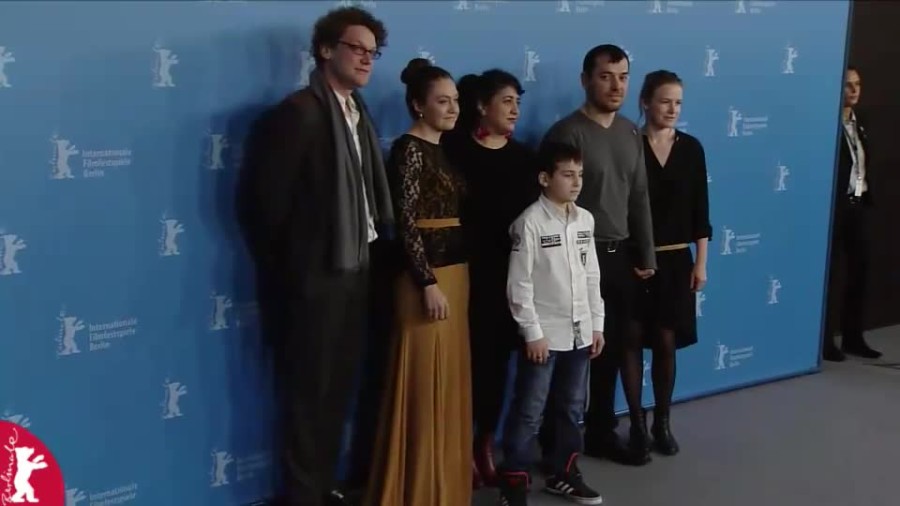 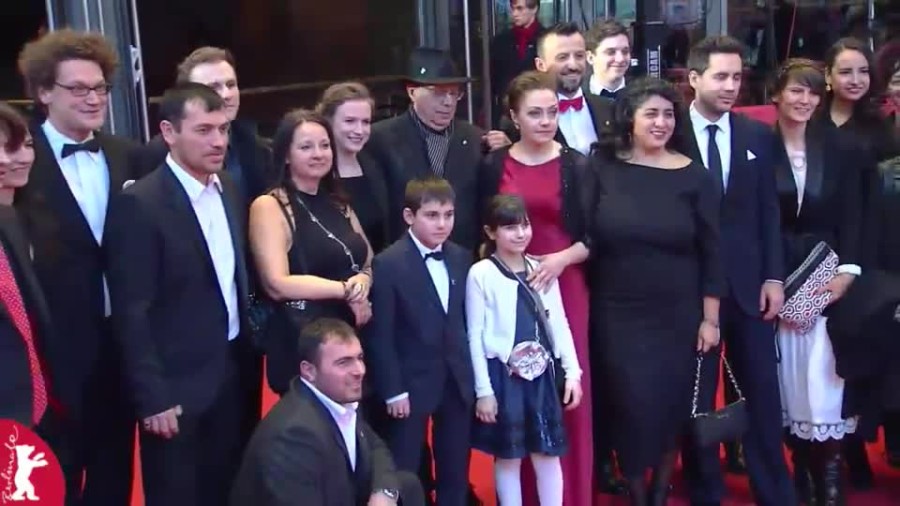 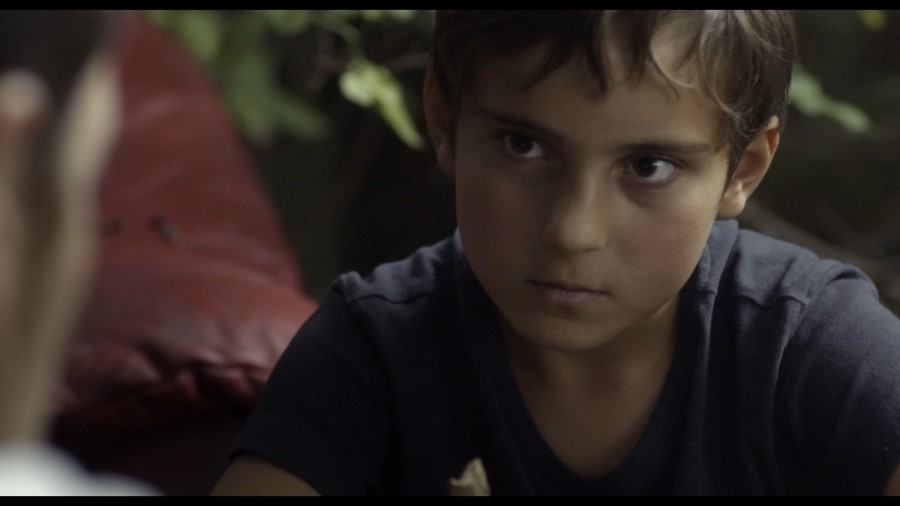