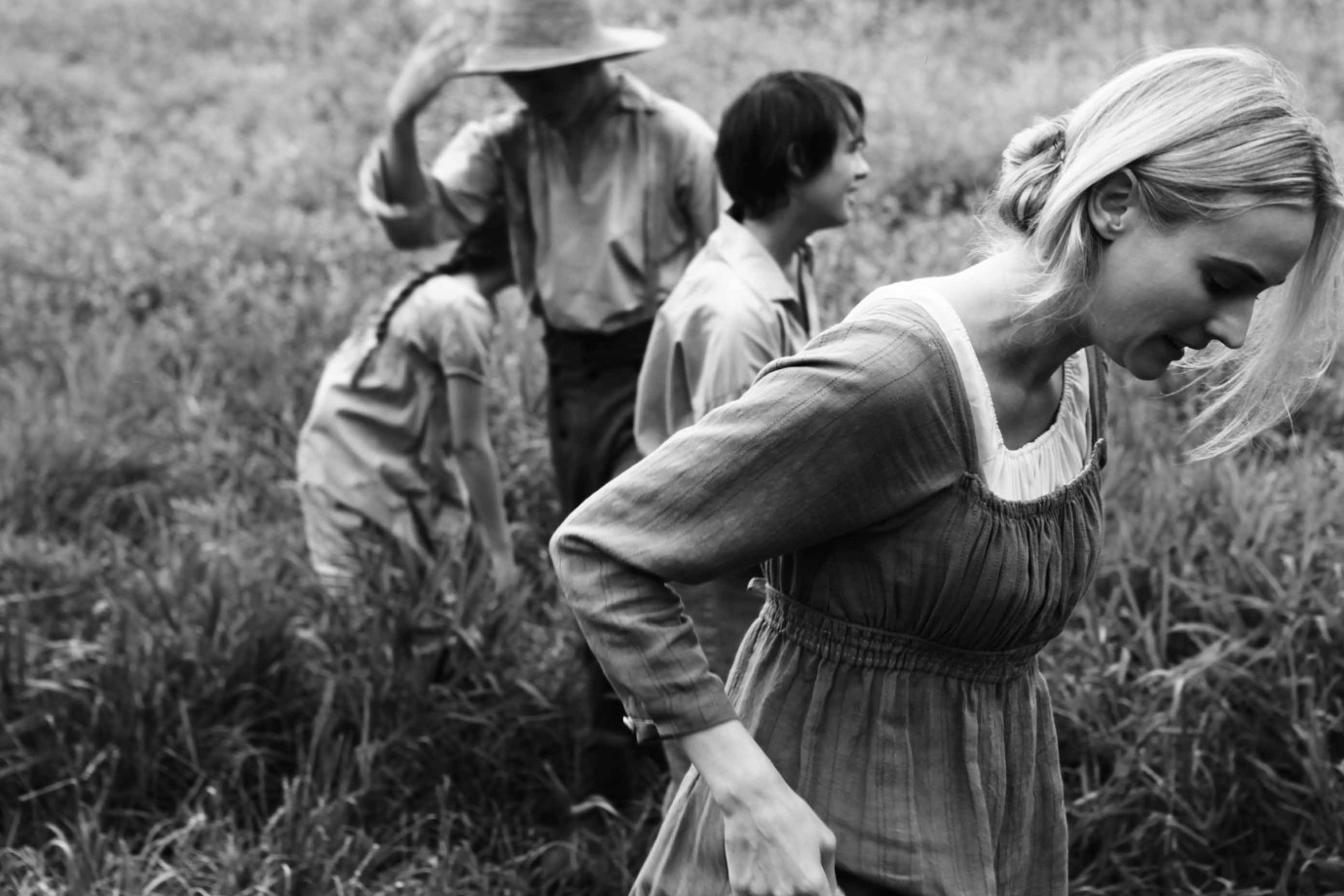 A simple log cabin in the wild backwoods of Indiana was where Abraham Lincoln, later to become 16th president of the USA, lived from the age of 7 to 21. Lincoln’s mother dies when he is nine years old after which his father marries a widow with three children. An introverted boy who teaches himself how to read and write, he feels the loss of his mother keenly, but his step-mother helps him slake his boundless thirst for knowledge. Shot in poetic black-and-white, the dynamic camerawork of The Better Angels visualises three years in the childhood of a man whose struggle against slavery was to make him a legend.
Director A. J Edwards, who has worked as Terrence Malick’s editor among other roles, has succeeded in creating his own visual language for his first feature which impressively describes both a young nation striving for a better future as well as the role of the two mother figures in Lincoln’s life. A sensual orchestral soundtrack underlines the lyricism of this debut.
by A. J Edwards
with Jason Clarke, Diane Kruger, Brit Marling, Wes Bentley, USA 2013 94’ 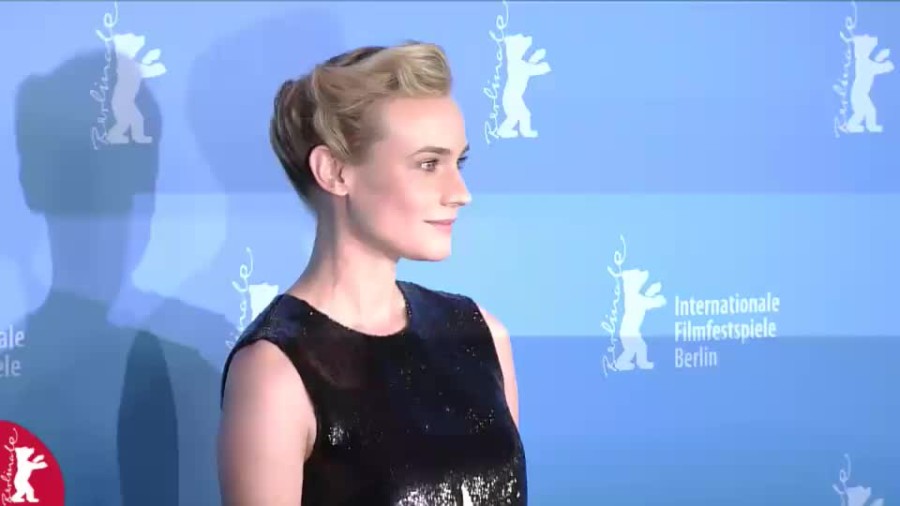