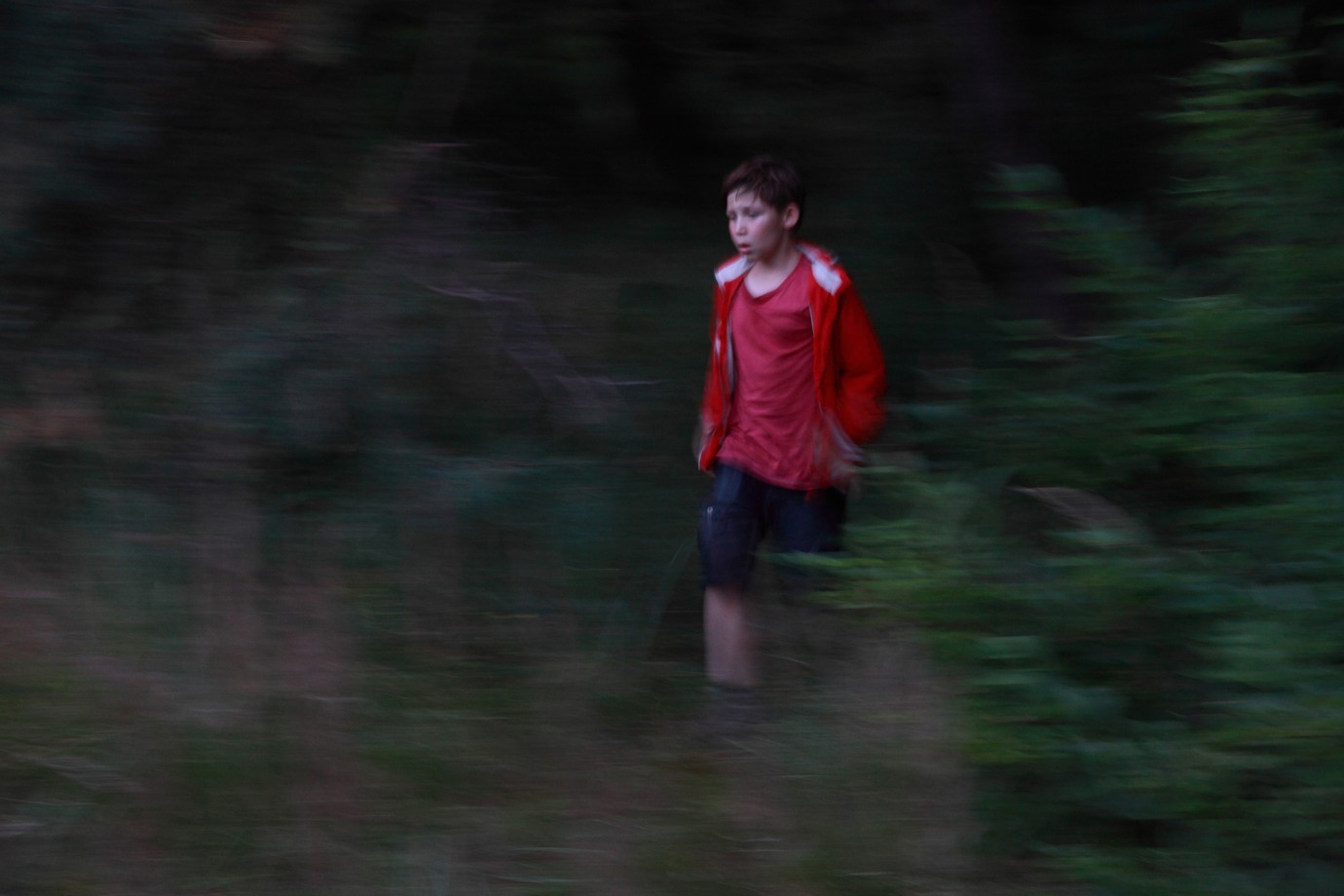 © Joachim Gern
Although he is only ten years old, Jack is responsible for himself and his little brother Manuel and this fills him with pride. Their single mother works during the day and often goes out at night. There’s no father in sight. One day, Manuel burns himself with boiling hot water while bathing and Jack is blamed for the incident. It's reason enough for social services to put him in a home where he is dreadfully homesick. He soon gets into trouble and bolts, heading for home. He arrives back, only to find his mother is once again absent. Jack and Manuel roam the city in search of her. They sleep in parks and in an underground car park, run away from the police and encounter adults, some of whom help and others who are indifferent.
Edward Berger and co-writer Nele Mueller-Stöfen’s portrait of two children’s search for their mother is at once laconic and sensitive, poetic and full of understanding for the boys’ pain and loneliness. At the same time the film paints a panoramic image of Berlin: its boulevards and supermarkets, its nightclubs, bars and parks, but also the dreary outskirts far away from the pulsating centres.
by Edward Berger
with Ivo Pietzcker, Georg Arms, Luise Heyer, Vincent Redetzki, Jakob Matschenz, Nele Mueller-Stöfen Germany 2014 103’ 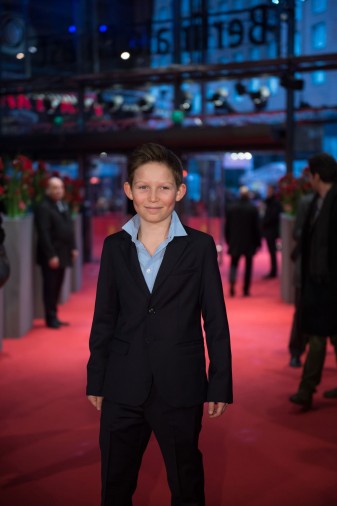 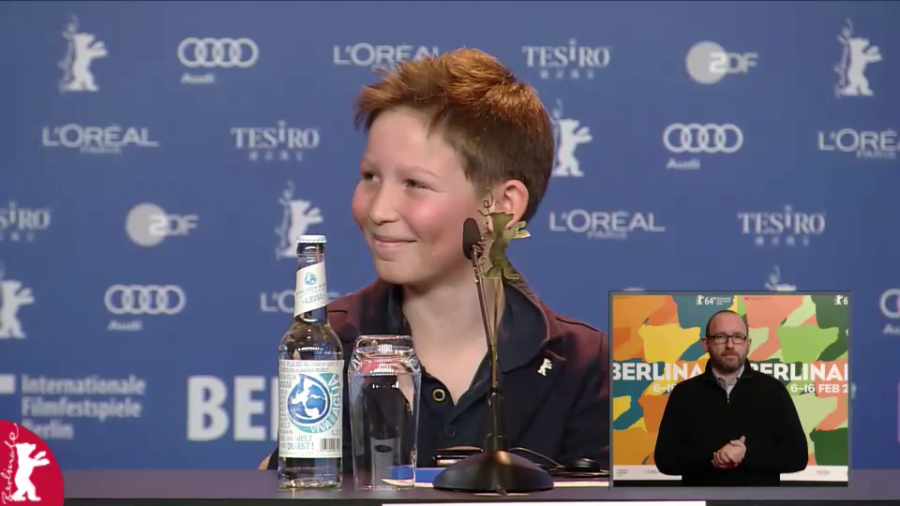 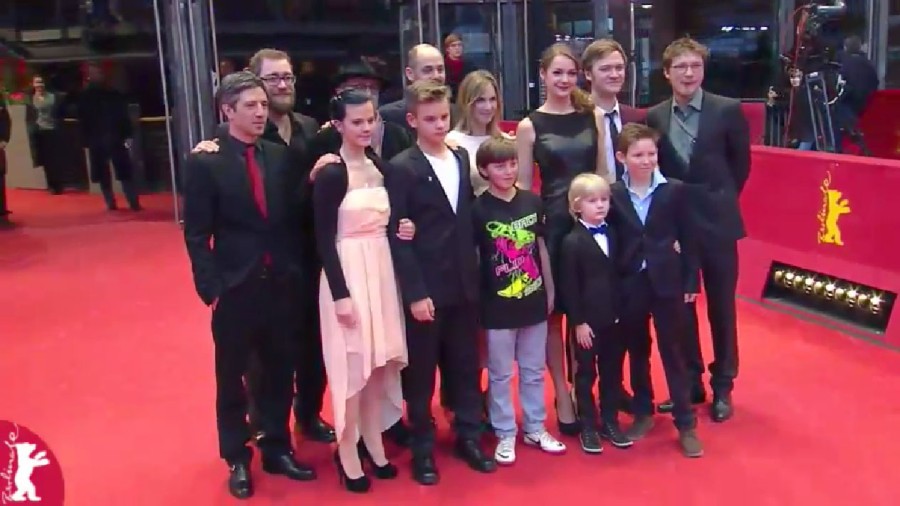