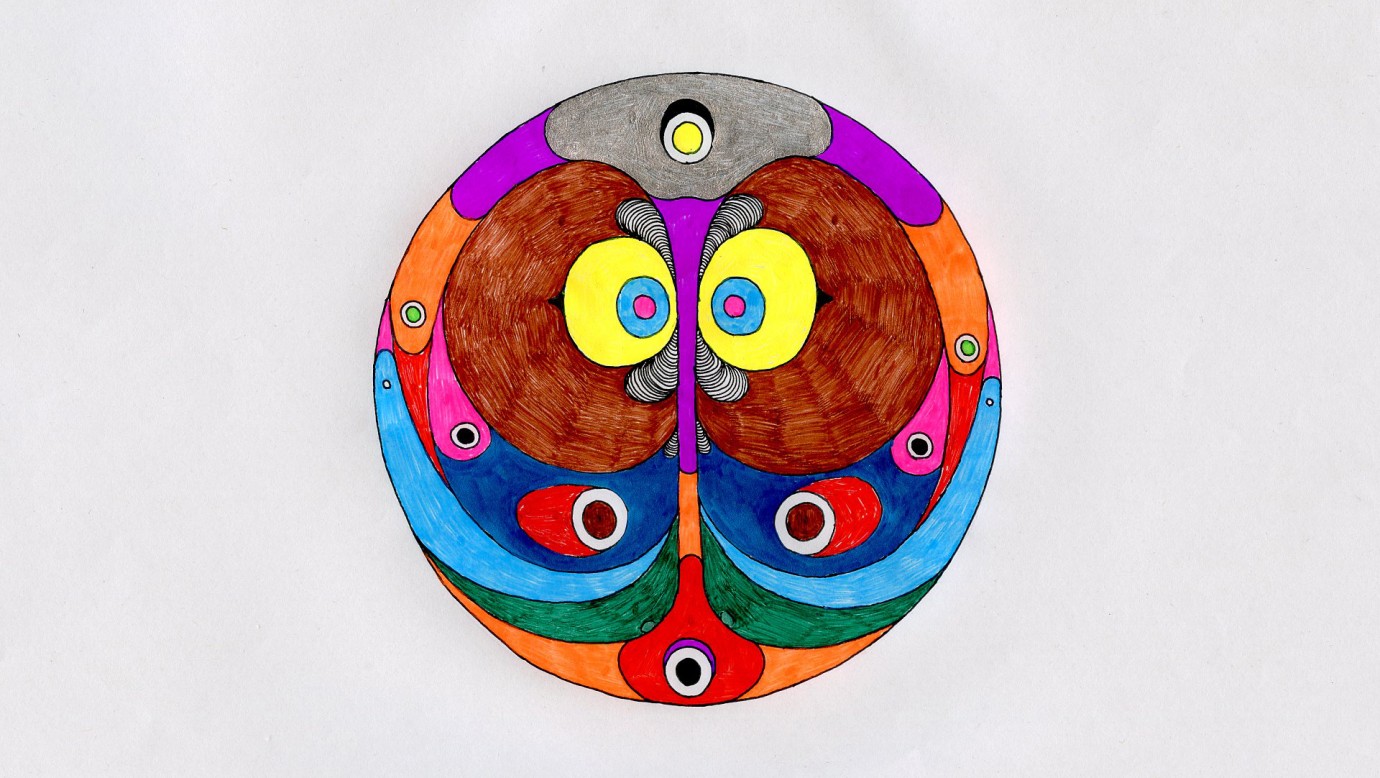 Comparable to a colour organ, in which visual effects are produced when a musical key is struck, this film is a journey to the world of cells and structures. Music and sound, sequences of colour and movement, tones and rhythmised oscillations: abstract animation.
In order to create the film Wonder, animation artist Mirai Mizue uploaded a one second film, or more specifically, 24 pictures on the Internet every day, on 365 consecutive days. Like a trapeze artist without a safety net, he refrained from using a storyboard and relied solely on his intuition. Along with the orchestral group Pascals, he breathed life into the cells.
The direct liaison between painting and film has been an important testing ground for artists since the early days of film history. The most significant representatives of the particularly strong experimental movement of abstract and absolute film in the twenties and thirties, were Walter Ruttmann, Oskar Fischinger and Hans Richter. This work by Mirai Mizue forges an artistic arc to the present day.
by Mirai Mizue France / Japan 2013 8’ 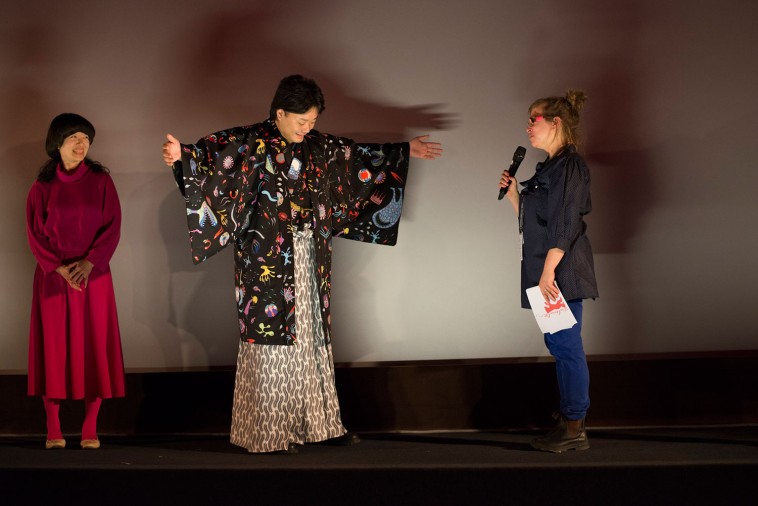 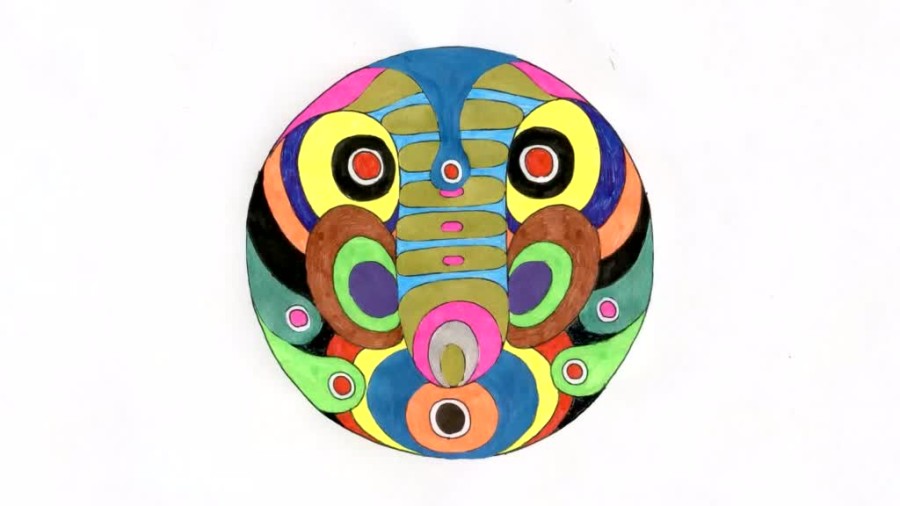