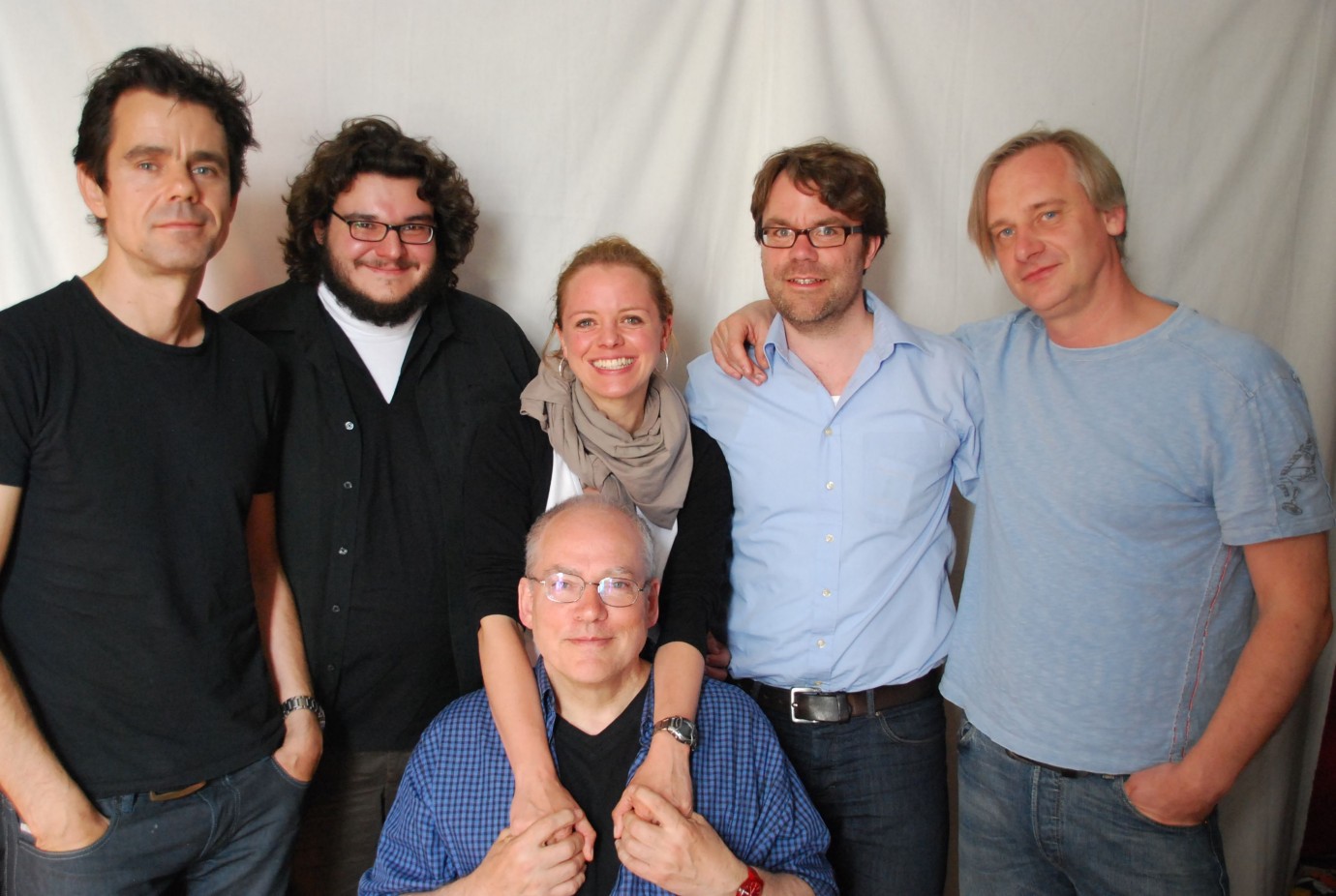 These five directors couldn't be more different, and at first glance they don't have anything in common. And yet, if you take a look at their biographies, you will notice that one name connects them all: Rosa von Praunheim – probably Germany’s most uninhibited, confrontational and honest director. To commemorate his seventieth birthday, these ‘Rosakinder’ ('pink children') as they call themselves have created this cinematic tribute. As they talk about their own careers and how they came to work in film, Rosa von Praunheim’s influence upon key phases of their lives and creative output becomes apparent.
Each of these directors has created their own, personal film about their relationship with Rosa. The resulting work is a vibrant genre mix in a documentary setting out of which their mentor begins to emerge as a father figure – with all his creativity, urge to be innovative, defiance, violence, provocation, insecurity and love. The kind of father with whom you sometimes argue so much you could punch him; but also the kind you call when all you want to do is be alone and not talk to anyone.
by Julia von Heinz, Chris Kraus, Axel Ranisch, Robert Thalheim, Tom Tykwer Germany 2012 94’