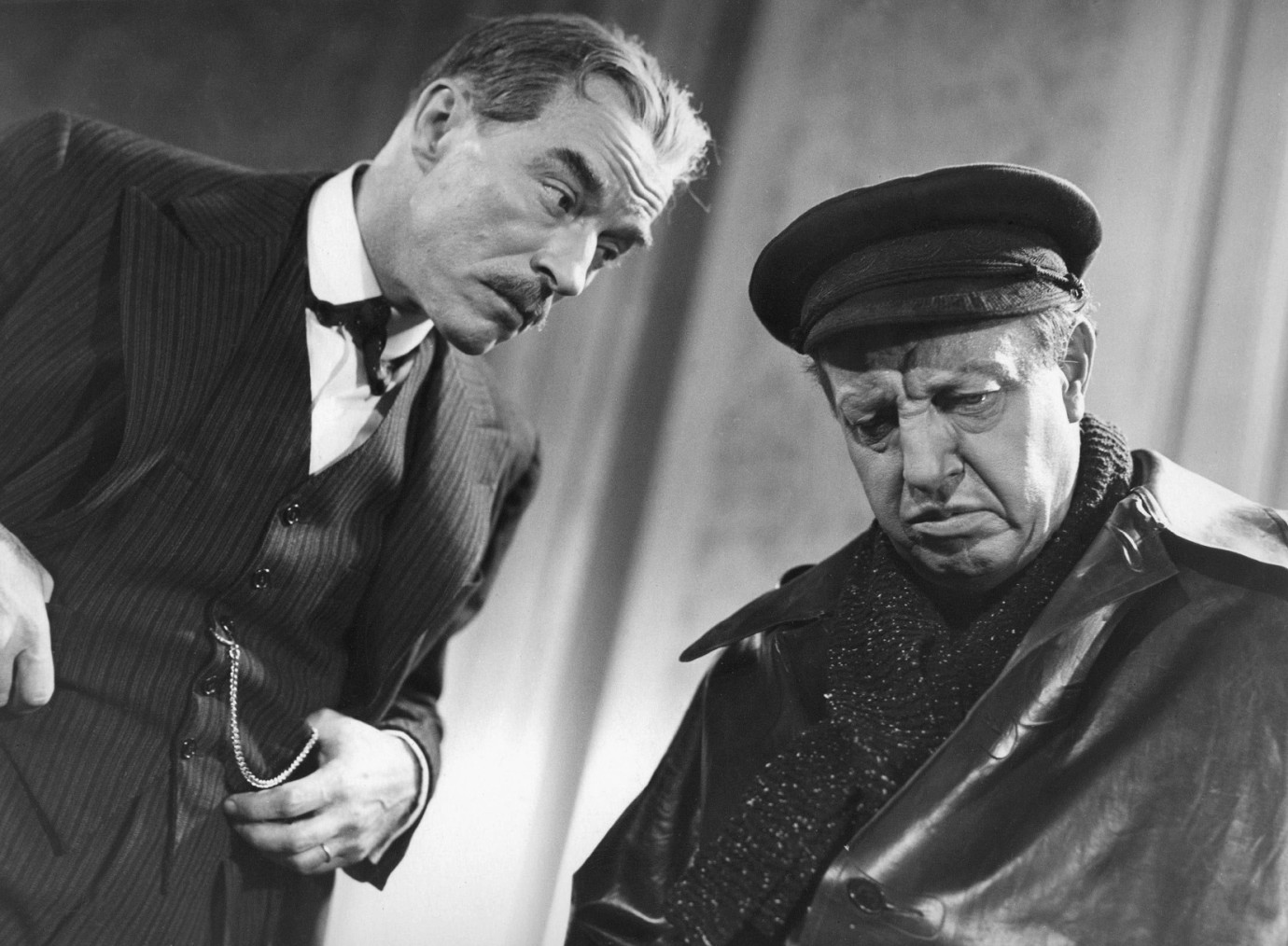 Captain Mollenard is the captain of the freighter S.S. Minotaur and himself a bull of a man. His relationship with the shipping company that employs him is no better than the one with his wife back in Dunkirk, who is doing her best to turn his son and daughter against him. But his crew worships him and abets him in his illegal gun-running activities in Shanghai. Then a disgruntled weapons dealer sets the Minotaur ablaze. Returning to France, Mollenard and his crew are greeted as heroes, but no new ship is forthcoming. Mollenard is felled by a stroke and confined to his bed. But the old seadog has no intention of turning command over to his shrew of a wife ... Dunkirk and Shanghai – one harbour that harks back to the parochial petit bourgeois milieu that Siodmak and his cameraman Eugen Schüfftan trained their critical eye on in Abschied (1930), while the other prefigures the topography so beloved of film noir. In Mollenard, the anti-bourgeois stance of Weimar cinema meets the poetic realism of French films, making it highly popular with sympathisers of the “popular front”.
by Robert Siodmak
with Harry Baur, Albert Préjean, Gabrielle Dorziat France 1938 105’