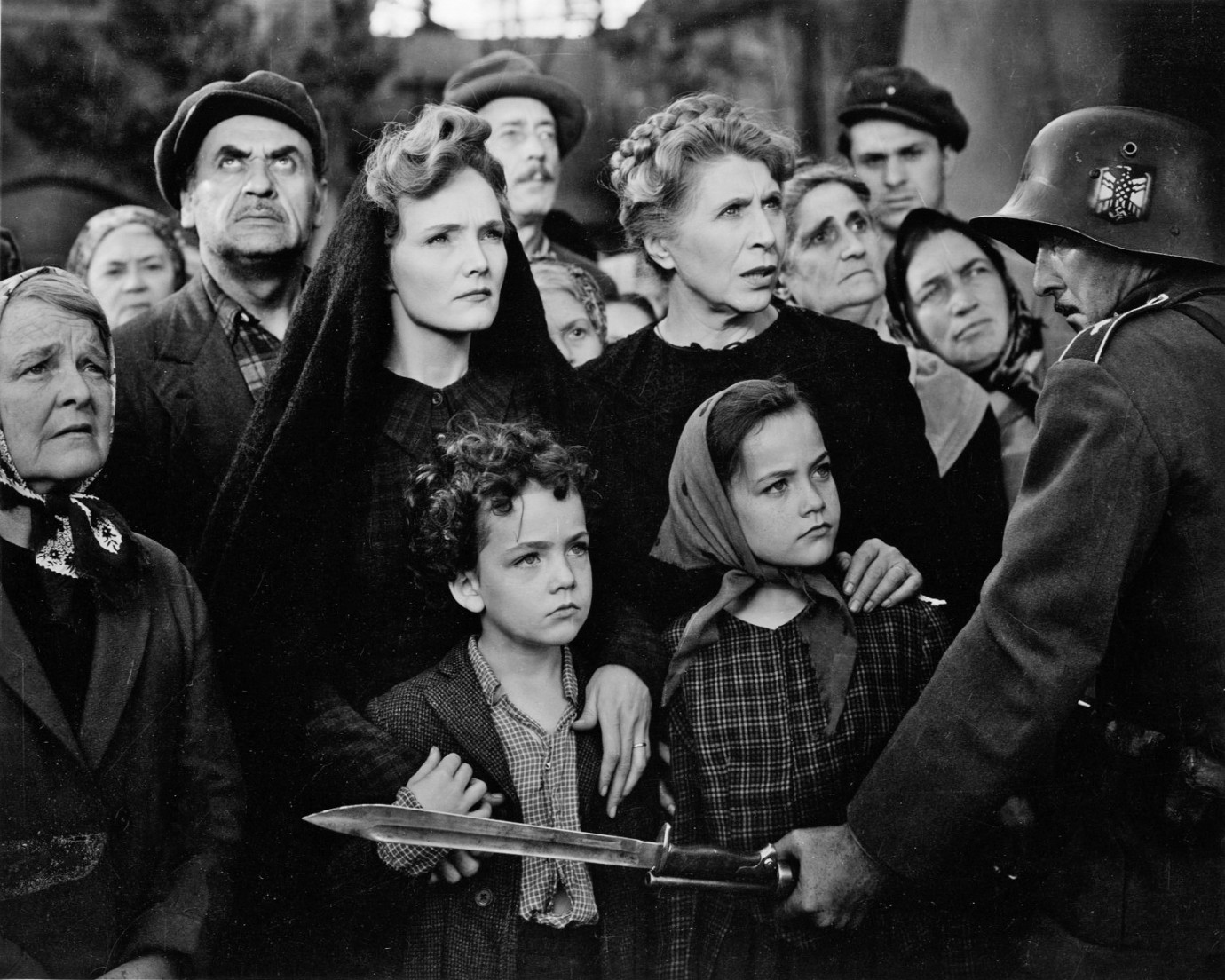 Source: The Museum of Modern Art, New York
Czech officer Karel Vavra is sent home from England by the Allies and attempts to rouse the rural population near Lidice to put up resistance to occupying German forces. But not until Nazi governor Reinhard Heydrich steps up the terror – having young women forcibly sent to the German eastern front and shooting a priest with his own hands – do the Czech farmers turn to acts of sabotage. With the help of his childhood sweetheart Jarmila and her father, Vavra assassinates Heydrich, triggering horrific reprisals by the Nazis … Douglas Sirk’s Hollywood debut as a director was originally independently produced by Seymour Nebenzal. Sirk called it, “not even a B-picture, but a C or D picture”. The film has a documentary style and even footage (including from Hanus Burger’s 1939 Crisis, among other sources). After M-G-M bought the film, Sirk shot extensive additional material and, in the end, Hitler's Madman is most convincing as a melodrama that incorporates the director’s European style in every way. Even his famous reflecting shot makes an appearance here, with Heydrich’s death shown in a mirror – giving the audience a chance to reflect. “Otherwise it would be just a political pamphlet”, Sirk said.
by Douglas Sirk
with John Carradine, Patricia Morison, Alan Curtis USA 1943 84’