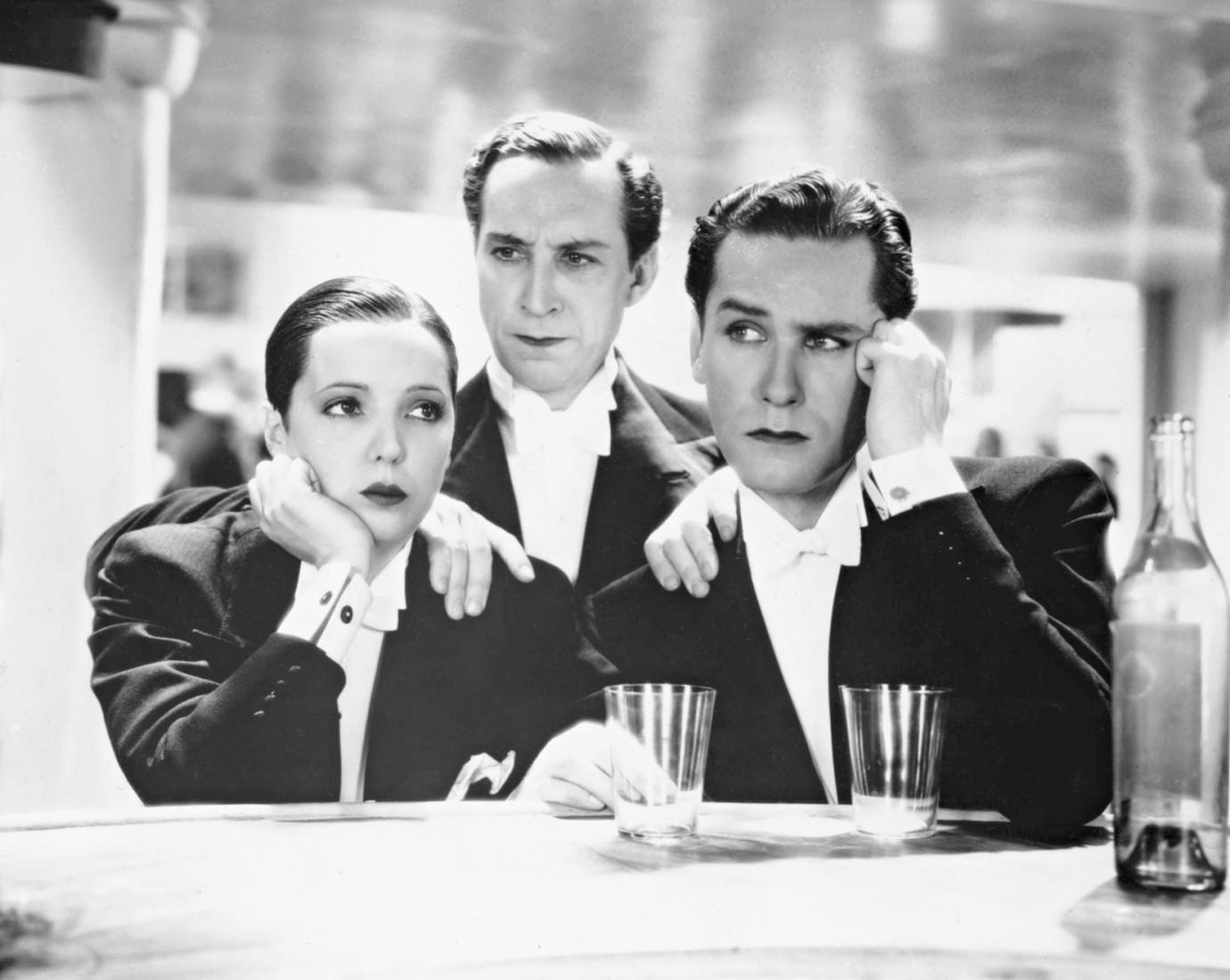 Source: The Cinema Museum, London, © ITV Studios Global Entertainment/Park Circus
Elizabeth, a fashion-house employee, dreams of a stage career, and Victor, the small-time actor, of a splendid future as a Shakespearean actor. Both dreams fail miserably at the artists’ agency. Victor will have to continue working as a female impersonator. When Elizabeth loses her job and Victor his voice (after catching a cold), the young woman fills in for him. She puts on his trousers and now, as a woman, plays the part of a man imitating a woman. Her performance is a huge success, taking “Victoria” and her “manager” to stages all over Europe – until an English princess in France becomes suspicious and sets out to uncover the truth during an excursion on the Riviera … The British remake of Reinhold Schünzel’s Viktor und Viktoria is a musical with lots of song-and-dance routines in which the gender confusion in the original version fades in comparison with the other spectacles and extravaganzas: the sophisticated Mediterranean scenes, the lavish sets designed by film architect O. F. Werndorff, and the extravagant creations by costume designer Joe Strassner, who had previously worked as a fashion-designer on Berlin’s Kurfürstendamm and as a couturier for the Ufa film company
by Victor Saville
with Jessie Matthews, Sonnie Hale, Anna Lee, Griffith Jones United Kingdom 1935 92’