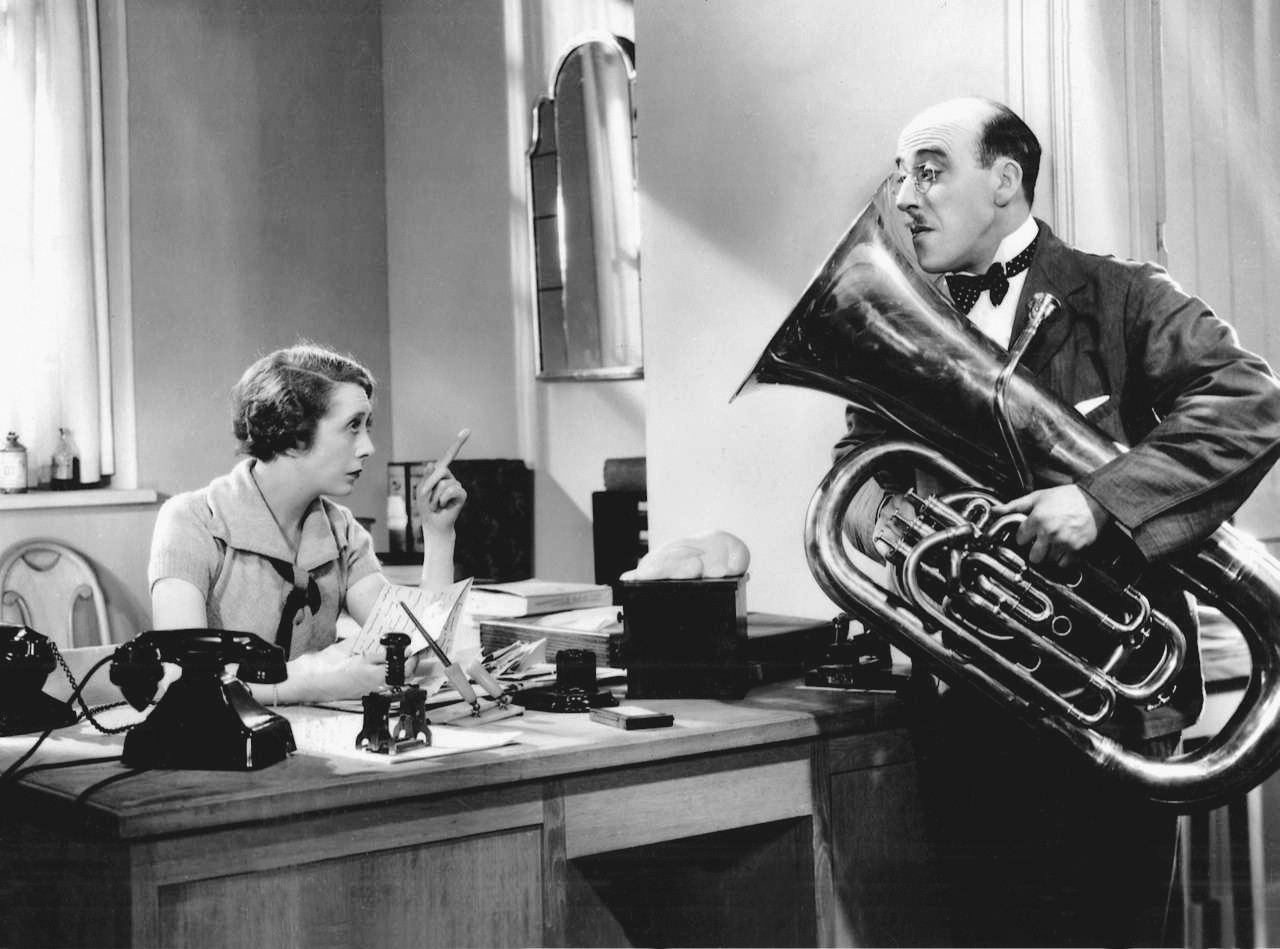 © ITV Studios Global Entertainment/Park Circus
Oh to be an important lady! Vera Hart, daughter of a small antique dealer, has a penchant for expensive furniture and clothes, which she loves admiring in luxury stores, but will never be able to afford. One day, however, when Vera is visiting a car showroom, she is given a Rolls-Royce as a present. She doesn’t realise, however, that her benefactor, the ostensible car-salesman “Bob”, is the young son of the very same music-instrument factory-owner where Vera recently got a job as an office worker. Once the enamoured young man starts offering his services as a chauffeur, too, it isn’t long before the “dream car” is taking them to seventh heaven … Car of Dreams is a sound film operetta. And the music of Revue composer Mischa Spoliansky makes a decisive contribution to the film’s lively atmosphere – even though the obligatory “grand finale” has been reduced to a cabaretistic ice-skating intermezzo. As well as the German “regulars” Alfred Junge (art direction) and Mutz Greenbaum (director of photography), who worked in England for some time, the film includes the emigrants Grete Mosheim (as Vera) and Paul Graetz (as her father), whose continental accents inspire some sparkling puns.
by Graham Cutts, Austin Melford
with Grete Mosheim, John Mills, Norah Howard, Robertson Hare United Kingdom 1935 72’