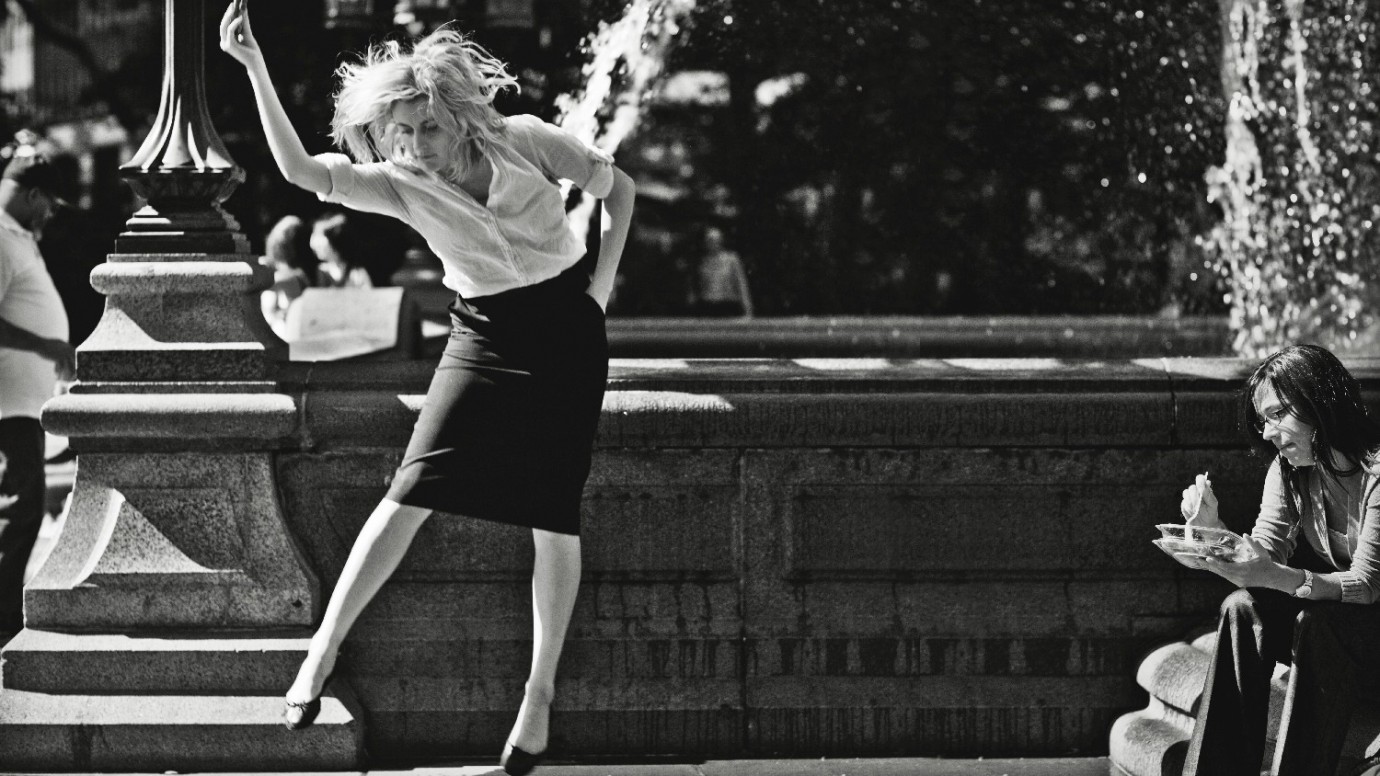 © 2012 Pine District, LLC
Frances is 27 and lives with her best friend Sophie in New York. She is busy reinventing her career as a dancer. Again. And again. Although it’s been a while since she graduated, a fully functioning professional life still seems like a distant dream. Even though her jobsearch ends in one disappointment after another, she’s fairly content with her life with Sophie even though they're a bit like an old married couple. But then Sophie without warning moves into her dream flat in Tribeca with another girlfriend and Frances suddenly finds herself out on the street. Now she not only has to find a new place to live but also a new place in the world, since only very few of her lofty ambitions look likely to come to fruition. A tentative romance fails as a result of conflicting ideas about what a relationship should be. Frances’ life is far removed from that of her dreams but her love of life remains indefatigable and she is happy to drift from one odd abode to the next.
Filmed in black-and-white, Frances Ha is a humorous urban fairytale about growing up after you’re grown up.
by Noah Baumbach
with Greta Gerwig, Mickey Sumner, Adam Driver USA 2012 86’ 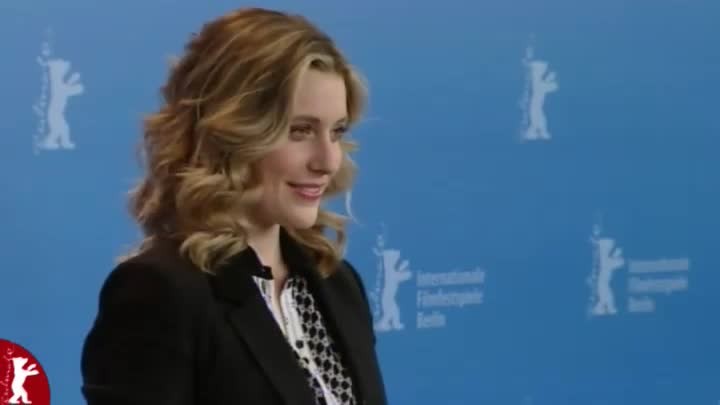