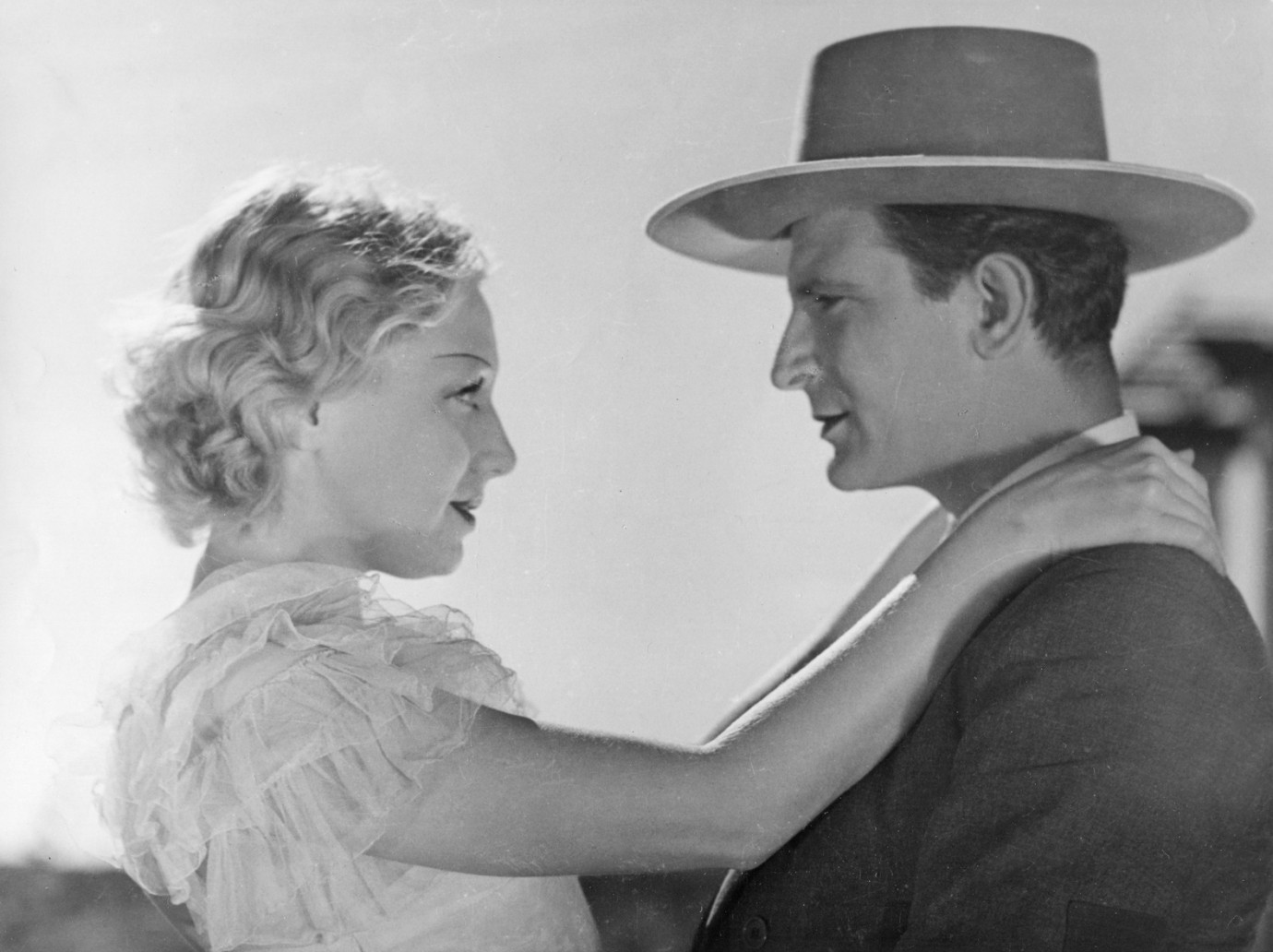 Source: Cinemateca Portuguesa-Museu do Cinema/Portugal
The film is set in Lisbon, where German singer Nina has an unpleasant encounter with the celebrated bullfighter Garrido when he steals her glory simply be entering the nightclub where she is performing. They meet again at the matador’s estate, where he raises horses and cattle. It’s love at second sight for Nina. But for a long time, it looks like it might remain unrequited, since a local beauty has already set her sights on Garrido. Playing a polyglot impresario, character comic Siegfried Arno is the undisputed star of these rural amours that take a dramatic turn. With his manic improvisation, he lends the charm of early silent movies to this, one of the first Portuguese sound films, which was made with the involvement of numerous German emigrants. A dynamic bullfight scene takes the local folklore by the horns with bravura, while director of photography Heinrich Gärtner also gives us lyrical, documentary shots of landscapes and bullfights. All that combined with songs from Ribatejo province results in a sightseeing trip to a country that for many of the cast and crew had never been more than a ‘transit land’
by António Lopes Ribeiro, Max Nosseck
with Nita Brandão, Olly Gebauer, Siegfried Arno Portugal 1934 113’