Touch of the Light 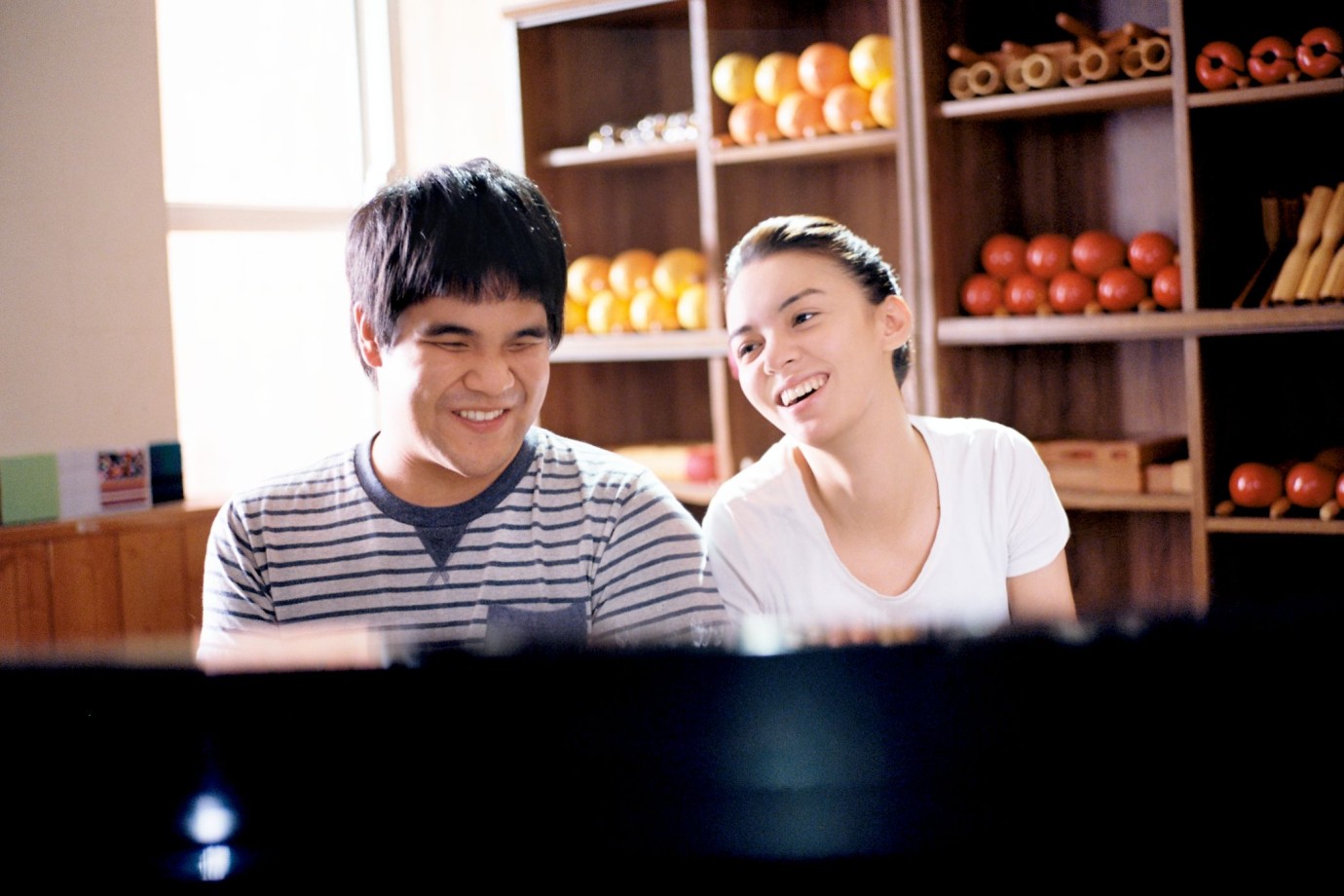 Yu-Siang is blind – but he has a superb sense of hearing. Born in rural Taiwan, this extremely talented musician moves to the capital Taipei to study the piano. But how will he manage on his own? Even the walk across campus from his halls of residence poses a challenge and he must learn how to make the trip step by step. Yu-Siang began winning awards for his piano playing as a young boy but he once overheard somebody saying he only won because of his blindness. Since then he has avoided public competitions – in spite of his teachers' encouragement. Yu-Siang is not interested in recognition: to him his musical development is more important. One day he meets a young woman working in a snack bar. She dreams of becoming a dancer. The encounter proves to be a turning point for both of them.
Blind pianist Yu-Siang plays himself in this Taiwanese Oscar-contender produced by Wong Kar Wai's production company. Touch Of The Light is a moving film about the senses with the camera staying close to Yu-Siang's hands as they feel their way around every unfamiliar space. The film's multilayered soundtrack also ensures a rich and intense listening experience.
by Chang Jung-Chi
with Huang Yu-Siang, Sandrinne Pinna, Lee Lieh Taiwan / Hong Kong, China 2012 110’