Berlinale 2012: Series of Talks at the Haus der Berliner Festspiele

For years, discussions with filmmakers directly after the screenings of their films have been a special attraction of the festival experience for many Berlinale visitors. With the establishment of the Haus der Berliner Festspiele as a new venue in 2012, the Berlinale had the opportunity to use this space to expand discussions between filmmakers and the audience.

“Some topics simply demand more attention and a broader platform than the time allotted to them usually allows,” commented Festival Director Dieter Kosslick. Close contact with international stars in direct conversation after their appearance on the Red Carpet as well as immersion in topical issues –the events at the Haus der Berliner Festspiele offered both.

The talks took place directly after the screenings and varied, depending on the film, in content and form. In the Berlinale’s first year at this location, an impressive new format emerged. 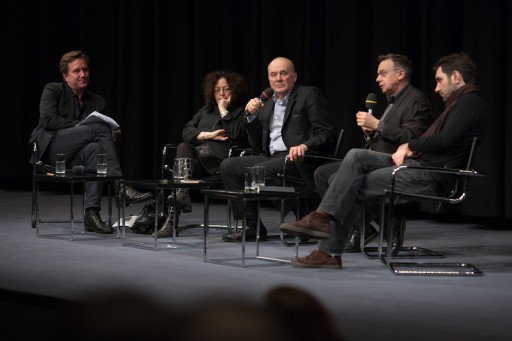 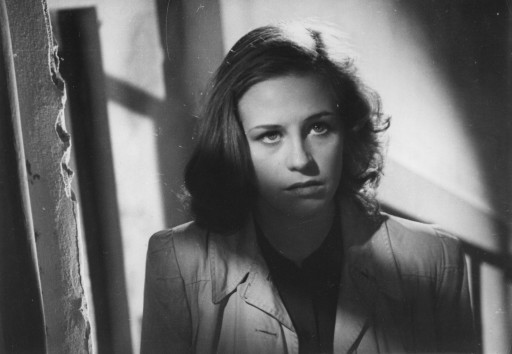 To celebrate the 100th anniversary of Studio Babelsberg, three films from different political eras were presented from the special series “Happy Birthday, Studio Babelsberg”. Josef von Sternberg’s Der Blaue Engel (1930) represented the Weimar Republic, followed by Münchhausen, which had been made in 1943 during the Nazi era. Wolfgang Staudte’s Die Mörder sind unter uns (Murderers Are Among Us, 1946) paintsed a striking picture of postwar Germany. In a discussion about responsibility and the enmeshment of politics and studio system, film journalist and author Ralf Schenk took a critical look at history. The panel also included Daniela Sannwald, co-author of the book “Die Frauen von Babelsberg”; Klaus Kreimeier, an undeniable expert on cinema of these eras; as well as Christoph Fisser, one of the current directors of Studio Babelsberg. Rudolf Jürschik, who had been DEFA’s last head dramaturge, gave insight into the work of the studio before the fall of the Berlin Wall. 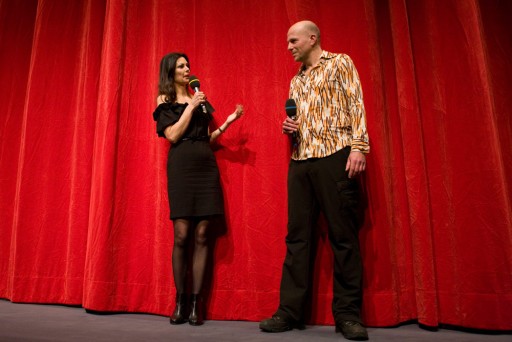 Anton Corbijn Inside Out

The director Klaartje Quirijns presented Anton Corbijn Inside Out, her documentary portrait of the member of the International Jury 2012. Besides many music videos, Anton Corbijn has made two feature films: Control (2007) about Joy Division frontman Ian Curtis and The American (2010). He is internationally renowned for his photography of musicians such as the Rolling Stones, U2 and Sting. Anatol Weber moderated the panel. 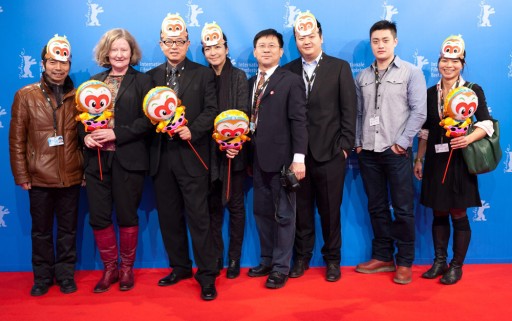 The Chinese animation Da Nao Tian Gong 3D (The Monkey King – Uproar in Heaven 3D) from Generation was screened out of competition. In collaboration with the 3D specialists from Avatar and Harry Potter, The Monkey King - which originally consisted of some 130,000 drawings - is one of the first films to have been restored using modern 3D technology.