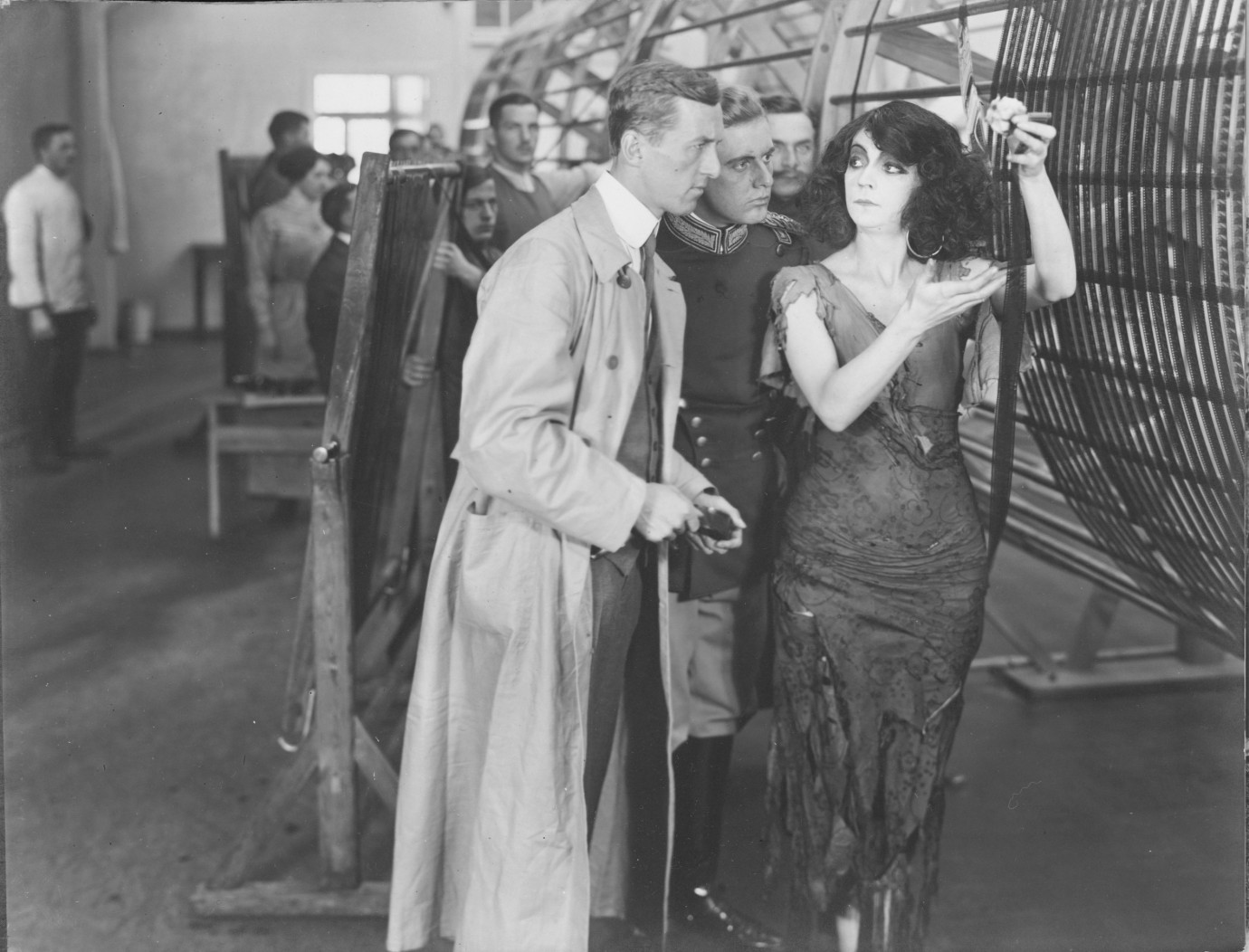 Source: Deutsche Kinemathek
Asta Nielsen portrays a film star who, from script writing to print duplication, oversees every step to assure the quality of the feature film. An exhausting task that is hard to live up to! The prima donna, while fatally in love with a philandering imposter, and at the same time desired by a young writer, falls ill. Her final performance will also become her own finale – a last dance and it’s a wrap! At least for the film within the film. In real life DIE FILMPRIMADONNA marks Asta Nielsen’s departure from Babelsberg and her start in the newly erected Tempelhof studios. (On the piano: Peter Gotthardt)
by Urban Gad
with Asta Nielsen, Paul Otto, Fritz Weidemann Germany (through 1945) 1913 17’