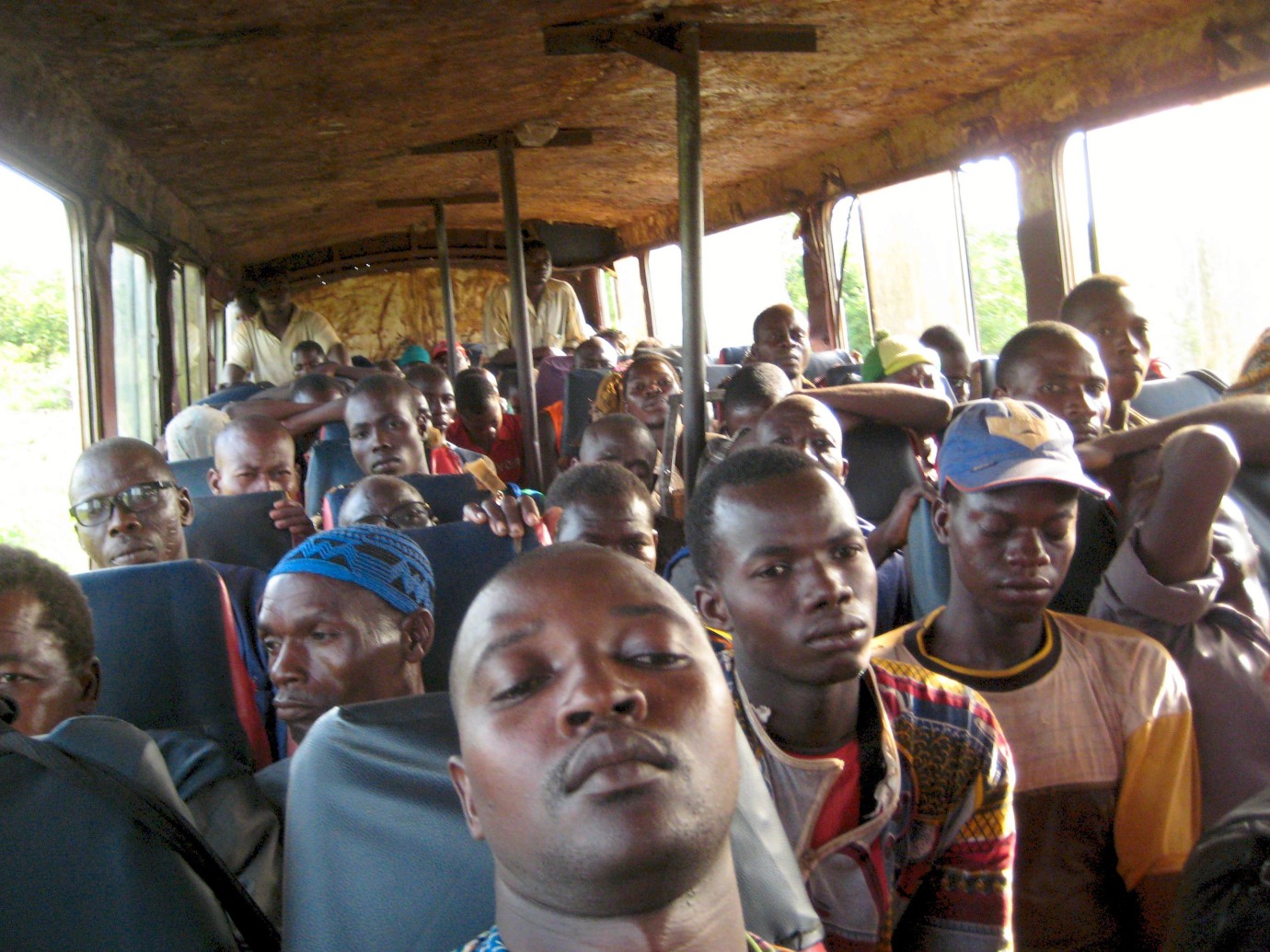 Years after his brother’s death, Burkinese filmmaker Michel Zongo sets out on a personal reconnaissance mission to the Ivory Coast. That is where Joanny was headed long ago, never to return, travelling like so many young men to the country’s more affluent neighbour in search of work. Questions about his whereabouts plague the director: Who was Joanny anyway and how did he live and die?
Once there, Zongo meets a whole Burkinese community who labour under harsh conditions on cocoa and coffee plantations. They all hope to earn lots of money in a short period of time before returning home. Yet in most cases, the reality is different. In one of the most moving scenes, the director plays his cousin Augustin a video message from his mother, in which she reproaches him for not contacting her and complains that her house is in urgent need of repair. Her words hit Augustin hard. His face reflects the emotional burden carried by those forced to bear the hopes of whole families: pressure, guilt and shame.
When Zongo finally meets people who knew his brother, he finds the solace he had been hoping for. What remains is a sense of unease about just how rapidly people can disappear from memory. 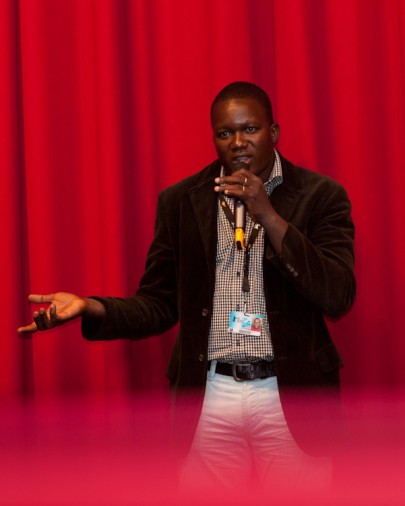