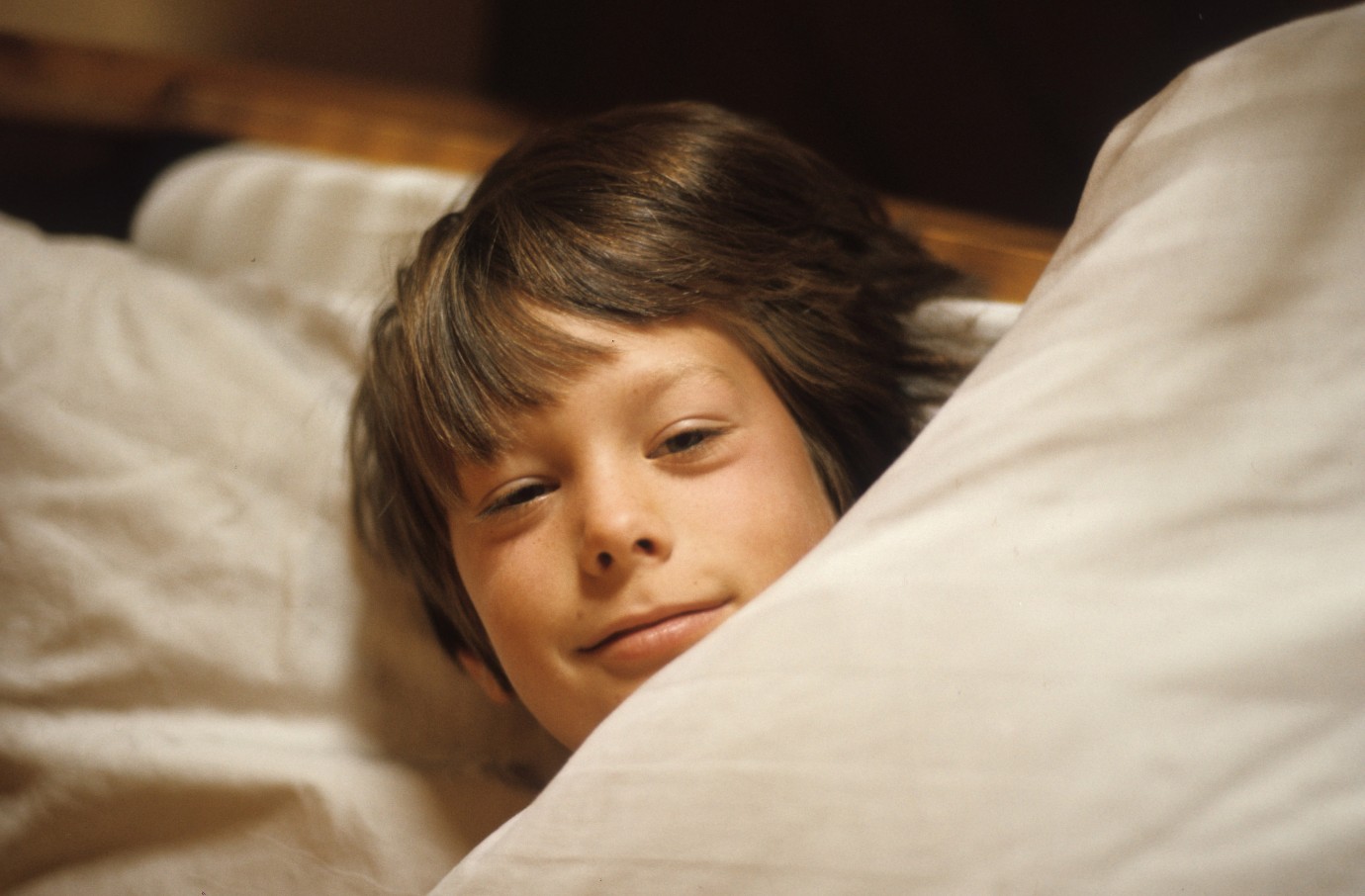 Eight-year-old Marcel has a rabbit that is as lonely as he is. He decides to obtain a female companion for his little friend. And so he sets out, alone, without a penny to his name, a pint-sized Odysseus in search of a pet who ends up discovering the world. Marcel is remarkably fearless as the day progresses and he leaves behind the backyards, shops and streets of Munich, puts his courage to the test in a gloomy forest and spends the night in a hippie commune where he is at last promised a female rabbit. The narrative thread that binds this film becomes a kind of mandala of little occurrences presented in carefully composed group scenes that are rich in detail. Thanks to the performances of the children, this film exudes a magical lustre; happiness, we learn, cannot be conquered, rather it is up to us make sure we are in the right place when it is bestowed upon us.
by Haro Senft
with Marcel Maillard, Barbara Rutzmoser, Klaus Wiese Germany (Federal Republic from 1949) 1978 92’