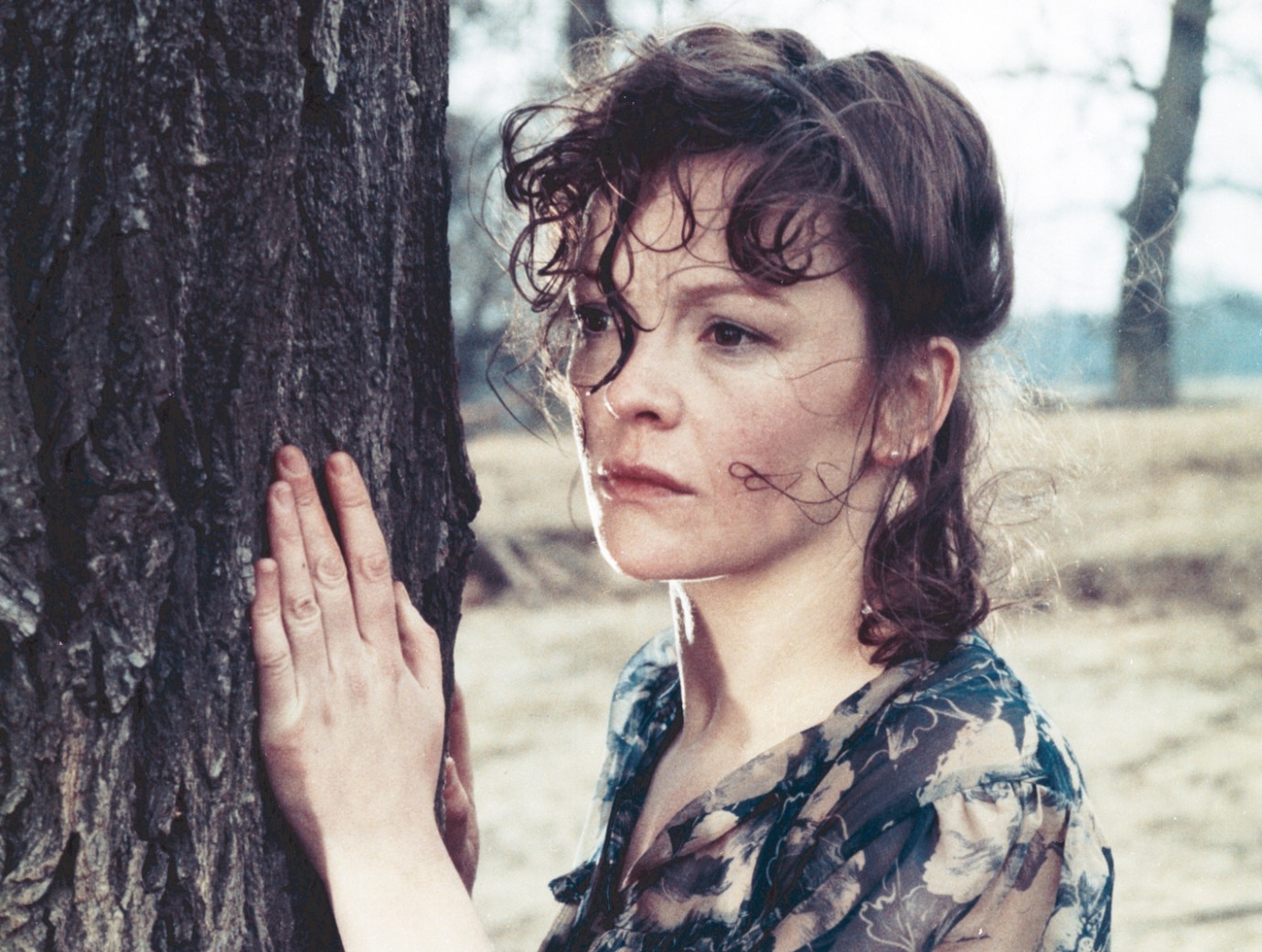 © PROGRESS Film-Verleih/ Photo Dietram Kleist, Ingo Baar
A story about a German family during the war set in the winter of 1941-42 which centres on four women living in a remote house by the river: Mother Voß, her daughters Agnes and Lisbeth and daughter-in-law Emmi. Having come to terms with having to accept the war as an unavoidable fact, they try to make the best of things. Anges and Emmi’s husbands, Jupp and Paul, are at the front; when Paul sends Emmi a Ukrainian peasant’s blouse, Agnes decides she’d love to own a Russian fur coat. In a weak moment Agnes succumbs to the advances of her boss, Hüsgen, who presents her with the longed for Russian fur. But the war soon leaves its mark on the inhabitants of the house on the river: on hearing the news of Paul’s death, Emmi takes her own life, and Jupp returns crippled from the front. When Agnes kills Hüsgen in self-defence after he tries to force himself on her, Mother Voß who up to this point has suffered in silence decides to take things into her own hands. She and her youngest daughter Lisbeth get rid of the corpse – and the Russian fur.
by Roland Gräf
with Katrin Saß, Manfred Gorr, Rolf Hoppe, Corinna Harfouch, Sylvester Groth Germany (GDR 1949 to 1990) 1985 89’