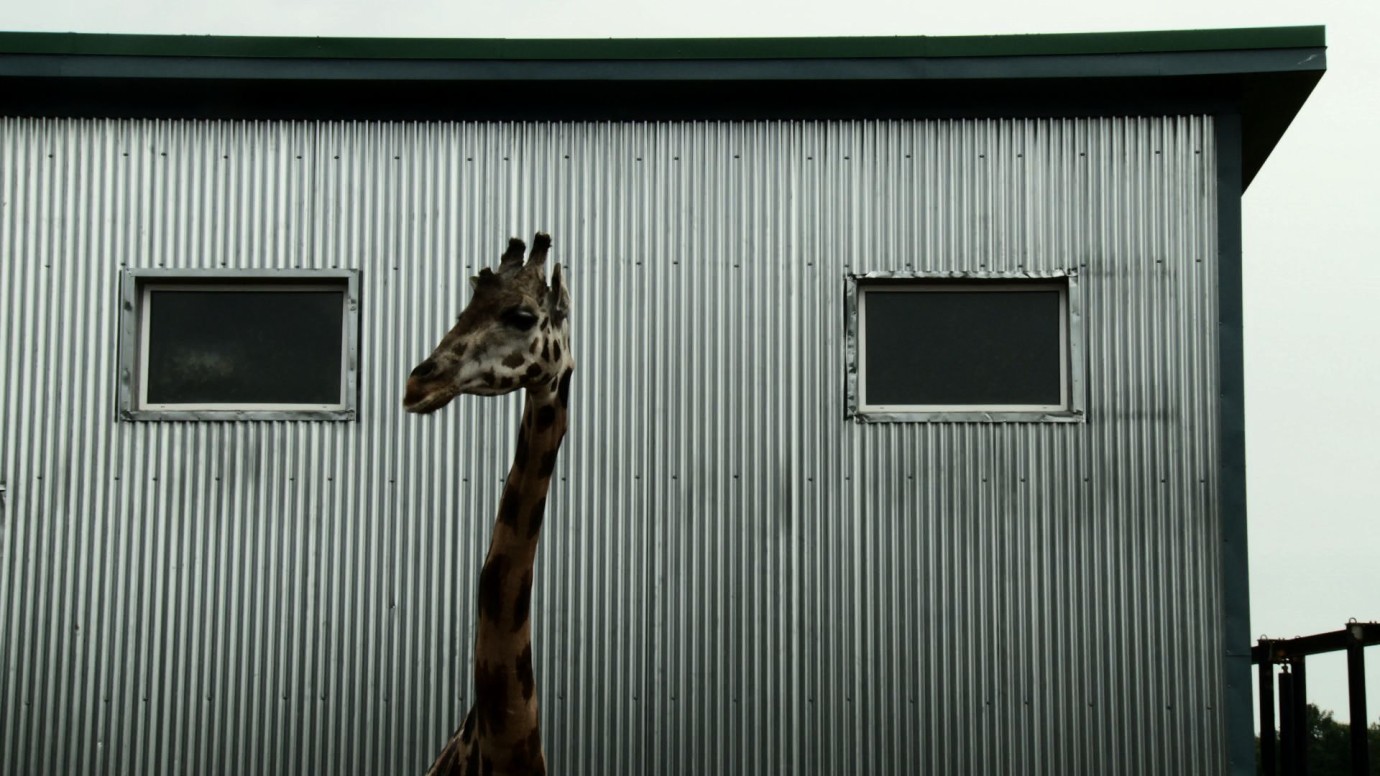 A drawing course, a safari park and a taxidermist’s workshop: three settings in which humans and animals meet. The focus of observation is on relationships of sight and perception, which often reflect unequal power structures at the same time. In the process, the film also seems to be considering the question of how animals can be filmed. It’s nothing like the technically high-powered animal films of today, whose almighty cameras transcend the boundaries of water, land and air and no longer know nature’s secrets. Sober visual observation without commentary, with an often static camera watching proceedings from a fixed position with a keen eye for form and movement: horns in front of a concrete wall, nervous zebras’ legs in the cramped stalls, the precision contained in the taxidermist’s skilful hand movements. Carefully considered shots which allow the viewer time to reflect on beauty and the unfamiliar, on this domesticated wilderness in the midst of civilisation. This all allows a form of choreography to emerge to the accompaniment of the surrounding noises, a cinematic bestiary in which man too takes his place among the stoic, impassive, impatient, wild and rebellious animals.
by Denis Côté Canada / France 2012 72’ 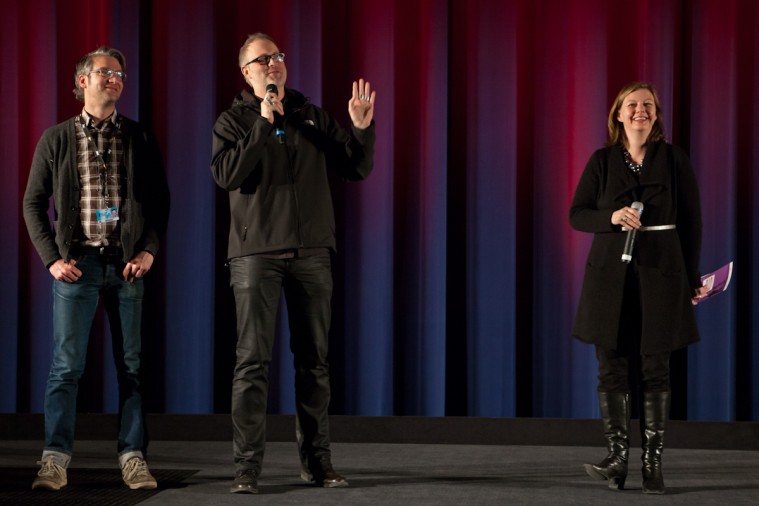